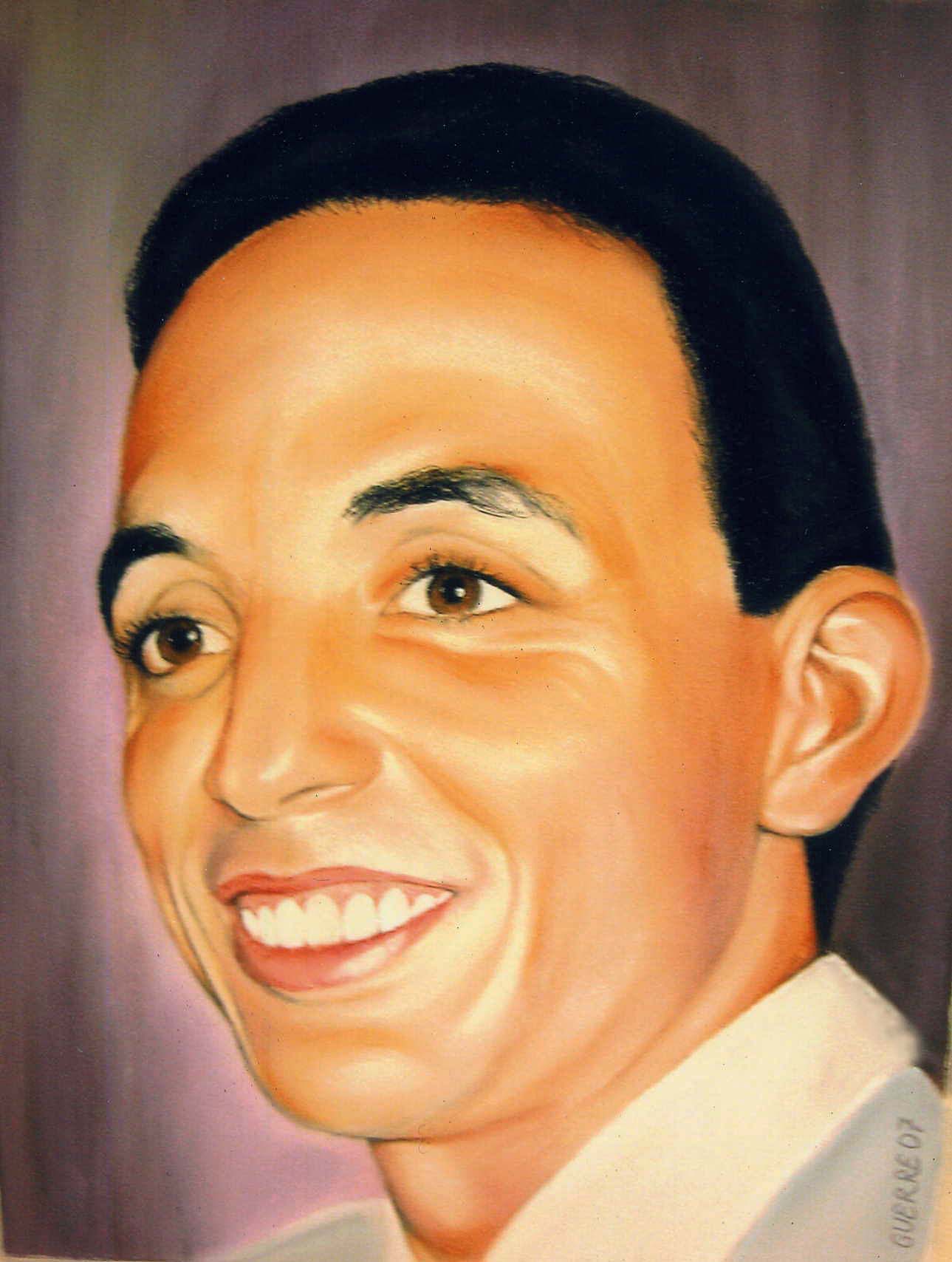 Self-portrait of Antonio Guerrero, one of the Cuban Five

The Minnesota Cuba Committee and Regla De Oro are sponsoring a month-long exhibit of the paintings of Antonio Guerrero, one of five Cuban revolutionaries locked up in U.S. prisons on trumped-up charges. The opening reception will take place on February 7, from 6-8 PM, at Regla De Oro in Minneapolis.

The art show, “I will die the way I lived,” features 15 watercolor paintings by Guerrero, who learned to paint and draw from fellow inmates. The exhibit was successfully shown last year by Obsidian Arts and the Minnesota Cuba Committee during the month of September at the Pillsbury House in south Minneapolis. September 12 marked the 15th years of their arrest and imprisonment.

“After finishing the painting number 15, I made the decision to stop in this number, because it coincides with the number of years that soon will mark our captivity,” writes Guerrero in his introductory note to the exhibit. The watercolors give a sense of the routine harassment faced from prison guards and officials, the lack of privacy, the arbitrary searches of cells, the shackling of prisoners every time they are taken to court, the brutality of solitary confinement.

At the same time, the paintings show the resilience and creativity of the Cuban Five during their first 17 months of imprisonment awaiting trial in Miami, Fl., including six months of solitary confinement.

Guerrero, along with four other Cubans—Gerardo Hernández, Ramón Labañino, Fernando González, and René González—were convicted on frame-up charges, including “conspiracy to commit espionage” and, in the case of Hernández, “conspiracy to commit murder,” and received long prison sentences. René Gonzalez was released in 2011 after serving more than 13 years in prison. Gerardo Hernández faces a prison sentence up to double life plus 15 years.

Known internationally as the Cuban Five, these revolutionaries were arrested in September 1998 in Miami by the FBI. The five had been gathering information on right-wing Cuban exile groups in Florida that have a long history of carrying out violent acts against the Cuban Revolution, with the complicity of the U.S. government. Their assignment was to keep the Cuban government informed of these deadly operations in order to prevent as many as possible from coming to fruition. Over five decades, more than 3,500 Cubans have been killed and 2,100 injured in attacks, most originating from U.S. soil.

Guerrero was sentenced to life in prison plus 10 years. On October 13, 2009, his sentence was reduced to 21 years and 10 months, after an appeals court ruled that the sentences of three of the five—Guerrero, Labañino, and Fernando González—were excessive. The reduction in the draconian sentences was an acknowledgement of the pressure put on the U.S. government from the worldwide campaign demanding freedom for the Cuban Five.

On February 28, the final day of the exhibit, Regla De Oro will be holding a “celebration” – from 6-8 PM — of the release of Fernando González, who will be released on February 27 from a federal prison in Safford, Ariz., after serving out his sentence. His release will be a boost to the international campaign to free Antonio Guerrero, Ramón Labañino, and Gerardo Hernández.

Fernando González was part of the massive effort by the men and women of Cuba to help defend Angola’s independence and sovereignty against South Africa’s apartheid regime. Between 1975 and 1991, more than 375,000 Cubans volunteered to fight alongside Angolans against repeated invasions by what was then still the white supremacist regime in South Africa.

The apartheid regime’s military forces were finally dealt a decisive defeat in 1988 at the great battle of Cuito Cuanavale. That victory also assured the end of South Africa’s colonial domination of Namibia and accelerated the massive popular mobilizations inside South Africa that soon shattered the apartheid regime itself. González was stationed in southern Angola during the final stage of the protracted war against the U.S.-backed South African invaders.

South African leader Nelson Mandela eloquently described the historic contributions of the Cuban people during a 1991 visit to Cuba, where he thanked them for their unprecedented aid. “The Cuban internationalists have made a contribution to African independence, freedom and justice, unparalleled for its principled and selfless character,” Mandela told a crowd of tens of thousands in Cuba.

More than 350 committees in 114 countries, hundreds of political organizations, and thousands of individuals around the world are working to win the freedom of the Cuban Five. Support ranges from the National Conference of Black Lawyers to the National Council of Churches, actors like Danny Glover and Harry Belafonte, 12 Nobel Prize laureates, to several trade unions, and many others.