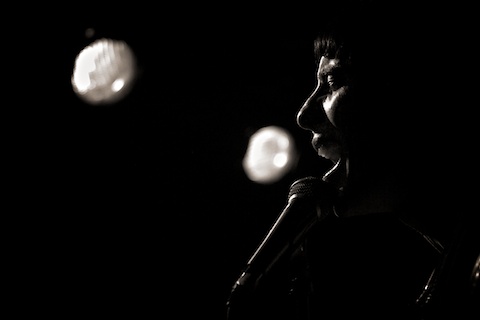 You don’t really think of the Ramones as a glam rock band, but take another look at that haircut they favored. It’s tough to pull that haircut off unless you’re Prince Valiant or Timothy Treadwell, but the Cribs‘ Ryan Jarman is uncowed and uncowled. On April 7 at the 7th Street Entry, he was also rocking a pair of striped tights under his ripped jeans, and he made sure to give the crowd a good chance to appreciate them by singing multiple songs standing on the monitor with his ass to the crowd, leaning down into the mic like he was drinking from a spring.

There was a lot of room left in the Entry when the Cribs took the stage after a great-sounding but relatively sedate set by Gospel Gossip; the fact that the well-established U.K. trio couldn’t sell out even such a small venue was probably testament more to the intense competition they faced from several high-profile shows than to the size of their local fan base, but it’s also true that it’s about damn time their new album In the Belly of the Brazen Bull was finally released. It’s now set for release next month, and the Cribs opened with first single “Chi-Town.”

The Cribs comprise three brothers—Ryan, Gary, and Ross Jarman—and the chummy camaraderie between frontmen Ryan and Gary was pretty damn cute. They’re one of the best still-intact groups to have emerged from the outstanding turn-of-the-21st-century UK rock scene, and their live show is something like seeing the Libertines sans heroin. Their albums—including their sterling most recent disc, Ignore the Ignorant (2009)—are dynamic and melodic, but the Cribs aren’t about to let that show in their live sets. They played it all loud and fast and loud, and by the end of the set Gary was using Ross’s cymbal stand as a slide on the neck of his bass while Ryan laid on the floor and de-tuned his guitar. A merry mosh pit formed (at Ryan’s request) as Easter dawned on the raucous little family affair. 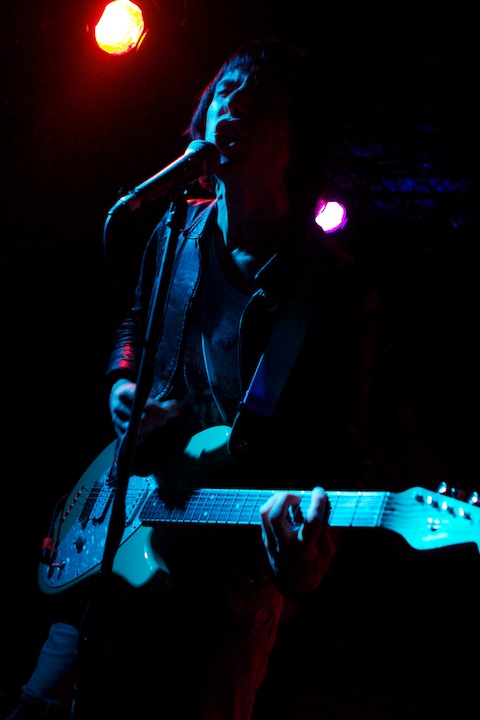 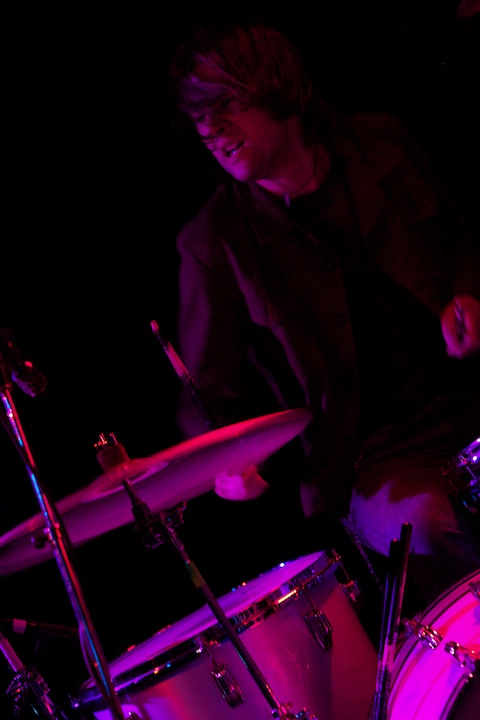 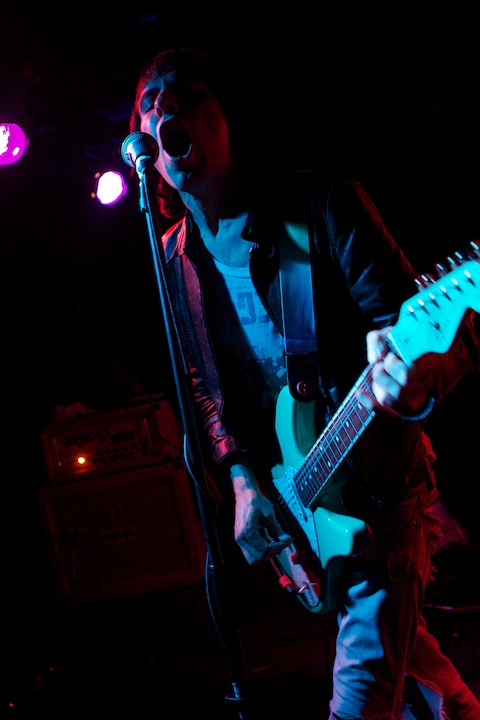 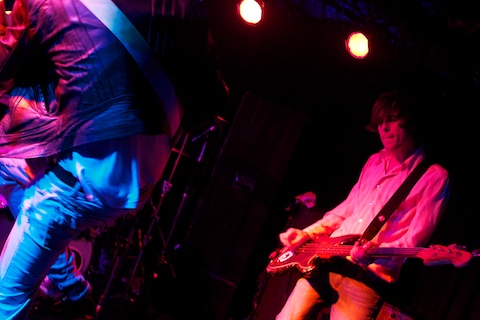 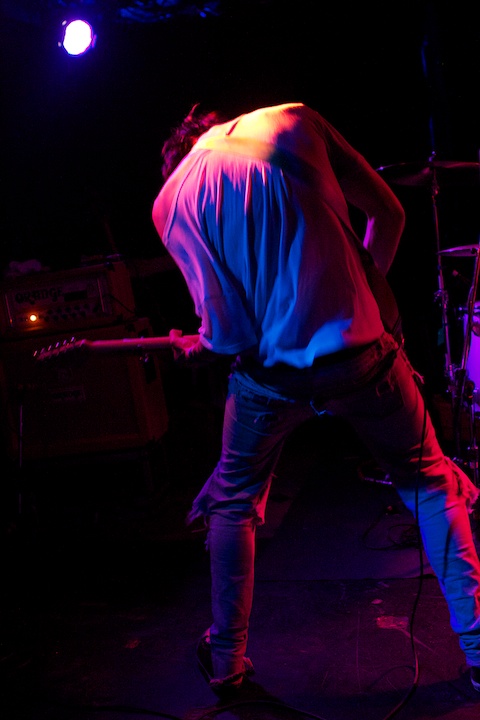 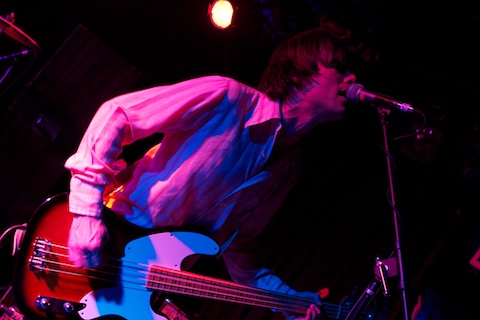 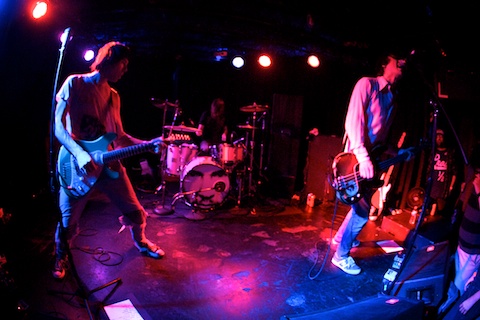 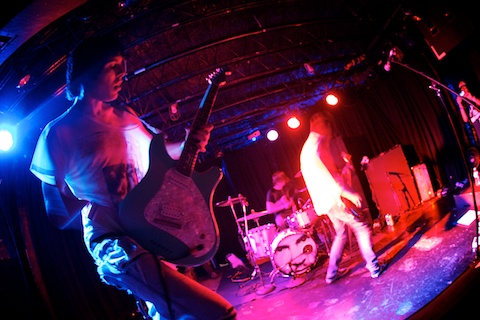 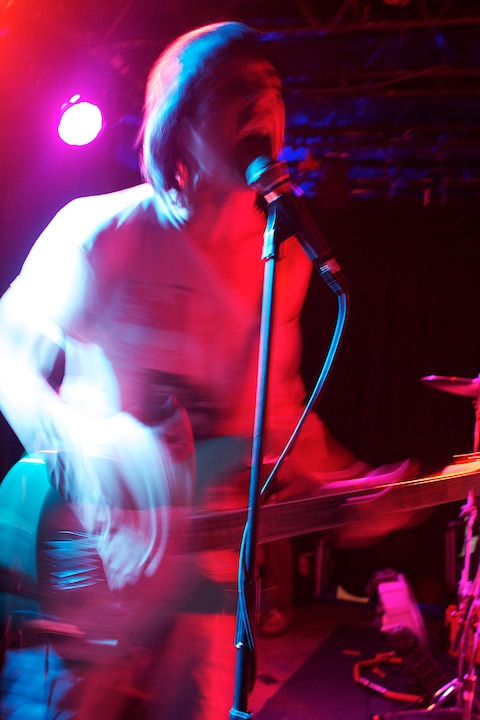 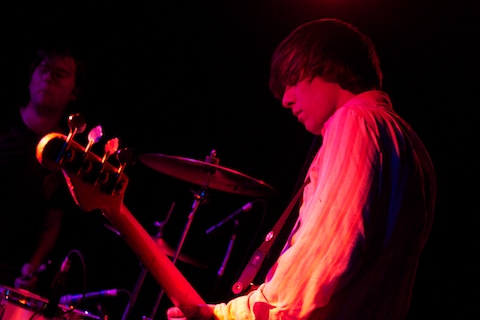 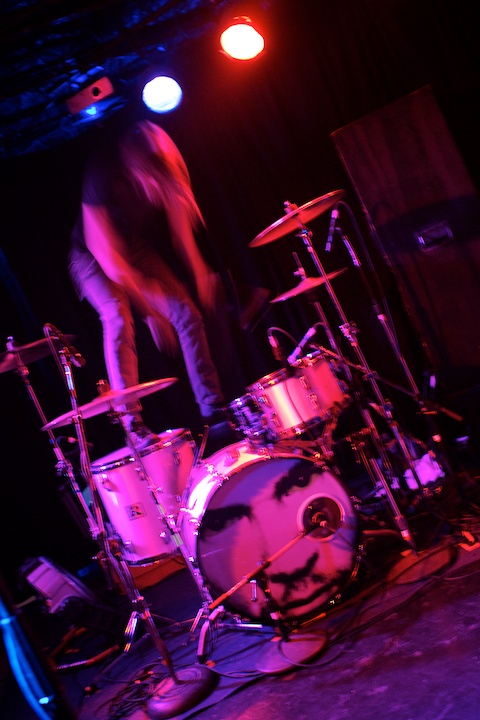 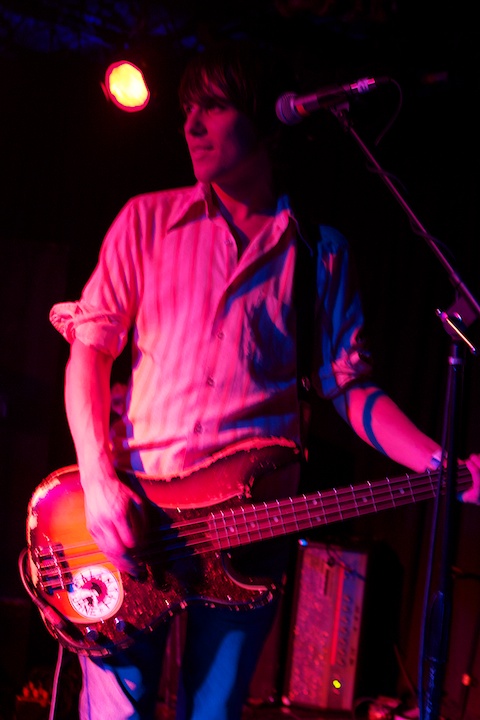 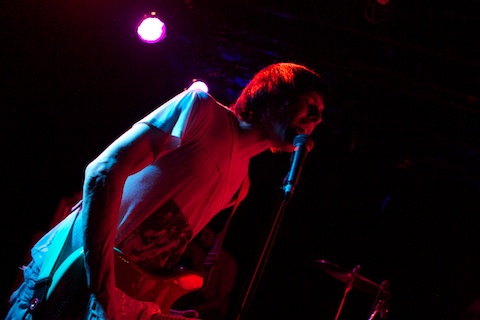 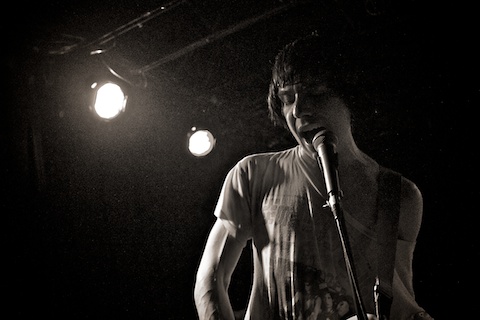 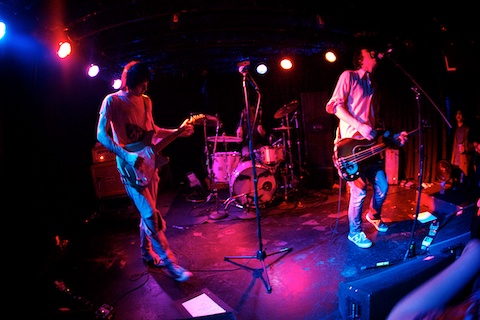 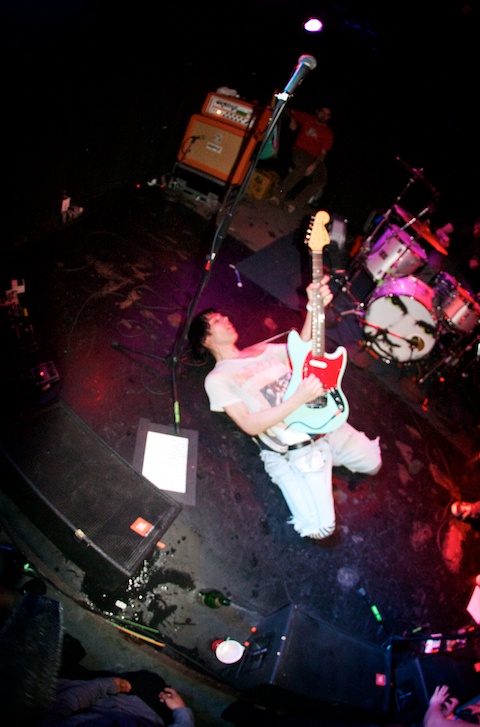 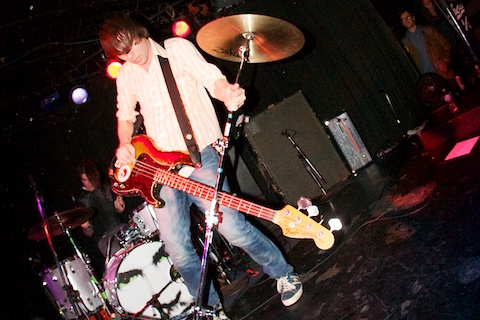 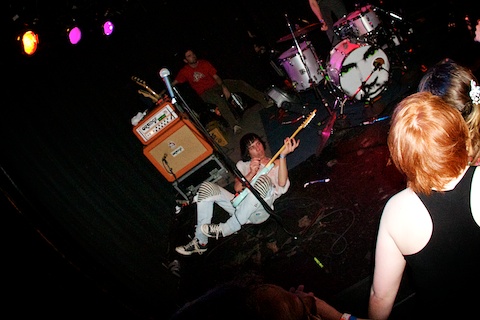