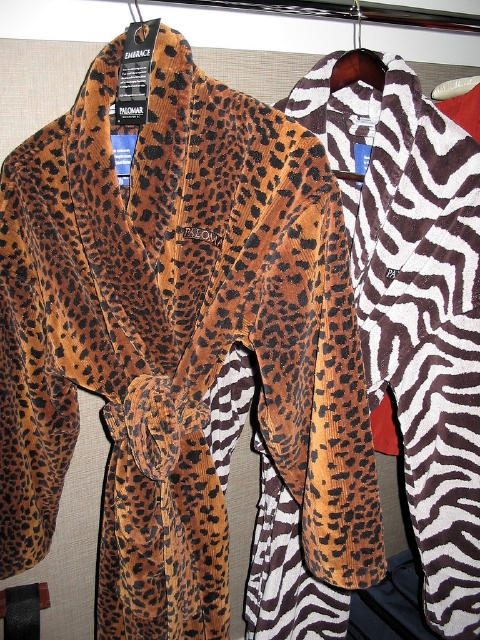 About a week ago, I accidentally called a wrong number; the confusion was quickly cleared up, and I hung up after a brief exchange. But then, a few minutes later, the guy at the wrong number called me back and told me what a beautiful voice I have. I was taken aback and almost hung up on him right away, but somehow we struck up a conversation and I ended up laughing. He called me a couple of days later, and this time suggested we meet for a drink. I haven’t agreed yet. My friends tell me this sounds super-creepy, but I’ve been single for a while and I’m ready to give it a shot. What say you?

Eww. That is creepy! So you say you’re ready to give it a shot? Even at the risk of your safety? Do you realize now he has your number, and your name, he can also stalk you if you don’t go along with him? Do you realize this guy has in a sense invaded your privacy by calling your number back because he happened to have it in his phone by mistake? Seeing as you’re asking, I happen to think that’s an extremely lazy approach to picking up women—him just sitting around home in his pajamas having done or about to do who-knows-what inspired by your voice. Did I say creepy?

Don’t mistake a brief conversation that made you laugh as anything but that. That he noted you have a beautiful voice—that may well be true, but its nothing to start anything but a superficial relationship on, at best. There are a lot of guys you either know, or will meet, in more acceptable, far less creepy sorts of way. Just because you’re single doesn’t mean you have to act desperate. Noting you haven’t agreed yet, indicates you have some good instinct for self-preservation. Follow that. Being single a little bit longer won’t kill you, but this guy just might.