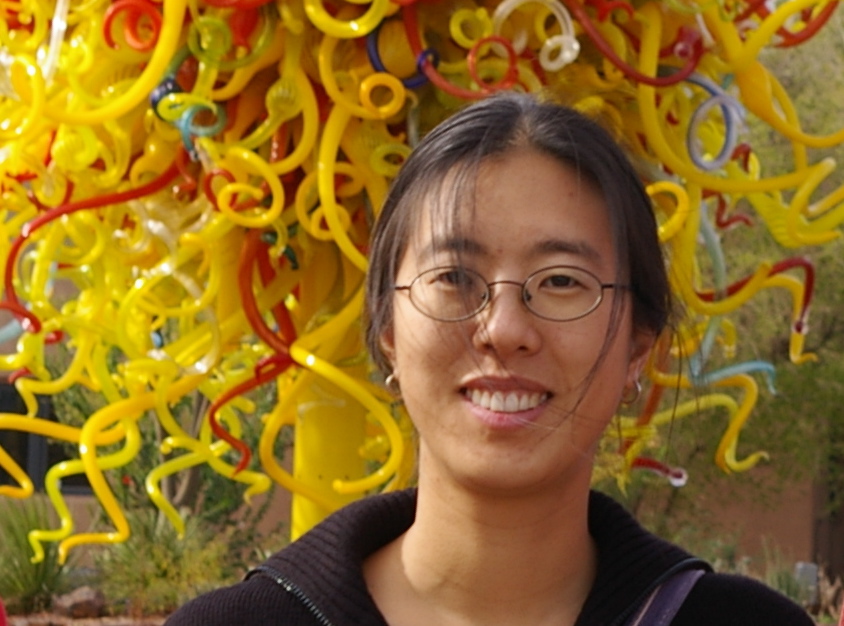 Jun-Li Wang is a community organizer for Sprinboard for the Arts and trains placemaking artists for the Irrigate Arts project along the Central Corridor.

Creative placemaking (ignore the spell check–that’s how new this compound word is) may simply be the latest term coined to describe the age old activity of people gathering in a place and creating something there. From stacking rocks to create an altar to building a sweat lodge or a public water fountain, people have been placemaking from time immemorial.

The forum moderator was Envision Minnesota’s new executive director Lee Helgen, a former city council member who helped pass St. Paul’s arts ordinance in 2009. The ordinance, central to the discussion of public art and creative placemaking, requires that one percent of city project costs be used for public art and that artists be involved in planning.

Regina Flanagan works for Public Art Saint Paul and consults with the city as a public art ordinance administrator. When she defined creative placemaking she referred to the ground breaking work of William Whyte, the New York urban planner who studied human behavior in urban settings. She credits him with being “really influential” on projects in St. Paul such as Kellogg Park Mall with its arbor and fountains, the crowd-friendly Mears Park with its bandshell and meandering stream and the St. Paul Cultural Garden designed by visual artists and poets. Flanagan praised the ordinance for being “unusual in giving aesthetic and social value equal weight to economic benefits when planning city infrastructure and systems.”

Jun-Li Wang is a community organizer for Springboard for the Arts, an economic development agency for artists, located in St. Paul. Yang spoke about the potential of creative placemaking to bring vitality back into neglected urban spaces and restore the social capital that comes from civic engagement.

Wang described the Irrigate Arts project as a prime example of creative placemaking in action. A partnership between Springboard for the Arts, the city of St. Paul and a development corporation produced the 3-year initiative to keep St. Paul’s University Avenue communities thriving during construction of light rail. The project provides funding and support for artists. According to Wang, “Artists are anyone who considers themselves artists.”

Springboard has trained 330 artists so far and 100 of them have been involved in 67 projects along the Central Corridor to-date. She showed PowerPoint examples of creative placemaking such as Paddlewheel-Peoplewheel, a stained glass installation that brought delicate beauty to a stark chain link fence at University and Raymond Avenue and a cabaret performance at a Vietnamese restaurant that brought new and welcome business to the Frogtown establishment.

“The media narrative is changing too,” said Wang. After months of negative stories about the impact of light rail construction on the communities it intersects, the news about placemaking along the light rail corridor also includes “engagement and fun, lightness and surprise.”