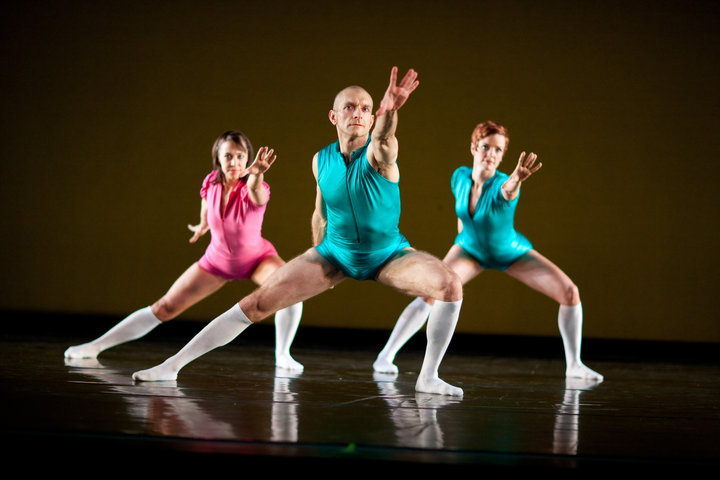 Amid the excitement over the opening of the Cowles Center for Dance and the Performing Arts last fall, there was some trepidation over how sustainable the center would be. Would local companies be able to pay the fees required to maintain the showy downtown performance space?

For the center’s inaugural season, the center subidized companies’ rent to help make the space affordable—but offered no guarantees that the subsidy would continue. “We’ll do that the first year, then we’ll see,” then-director Frank Sonntag told the Star Tribune.

After a short and tumultuous tenure, Sonntag is now on his way out, replaced by Lynn Von Eschen. Looking towards the Cowles Center’s second season, marketing and communications manager Andrea Tonsfeldt confirms via e-mail that the subsidies will continue. “The Cowles Center will continue to provide subsidy,” she writes, “and partner with local companies to make the Center accessible to the community.”

The lineup for the Cowles Center’s 2012-13 season has not yet been announced.