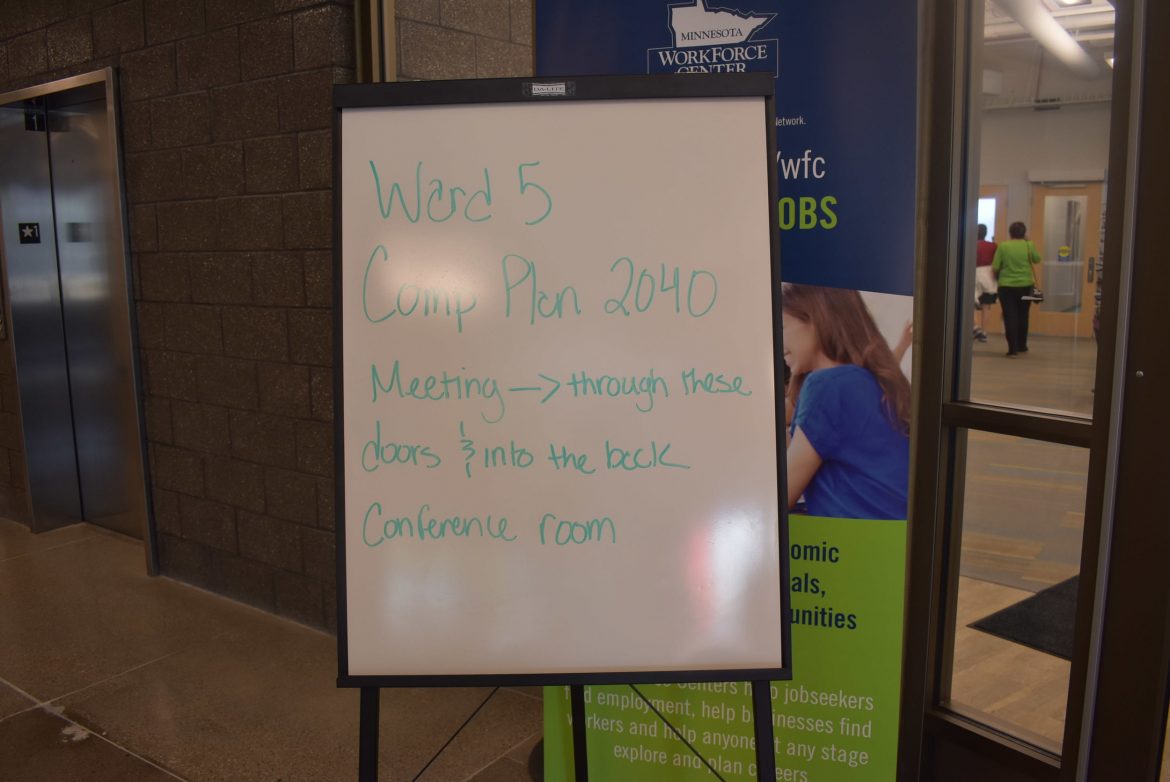 Councilmember Phillipe Cunningham hosts forum, speaks out on the 2040 Plan in Minneapolis

On July 22nd, public commenting ended for the City of Minneapolis’ comprehensive plan, a document that encompasses the city’s plan of action of housing, employment, investment and other aspects of city governance. Councilmember Phillipe Cunningham held a forum to discuss the new plan and offer his perspective on how the plan could be used as an opportunity to invest in marginalized community.

“I am not satisfied with the current draft of the 2040 plan because I think that the policies need to go much deeper into racial and geographic equity. There are downtown specific policies as it is an economic engine, but there are no policies that are Northside specific, from the opposite side of that, right? We need to talk about the disparities and the disinvestment,” said Cunningham. “The policies will say things like, ‘not all areas of the city have been invested in the same way.’ But can you just say North Minneapolis and actually put that out there and be specific about how is the city going to undo old harms.”

Read more about the event at North News.

15 Muslim candidates run for office across Minnesota, many face racist backlash while campaigning

Across Minnesota, there are 15 Muslim Americans who are running for office in this election cycle, a significant increase from elections in years past. However, as these individuals run for office, some have faced racism head-on as they knock on doors asking for votes. Fardousa Jama, a city council candidate in Mankato, described incidents with constituents while door-knocking including being told to “go back to where you came from,” “we don’t support a terrorist,” and even in one case, a man spitting in her face.

Though these candidates face racist opposition in campaigning, they remain hopeful to obtain public office.

Teto Wilson, a barbershop owner on the Northside, has created a scholarship program to give $1,000 to two black students from North Minneapolis who aspire to attain college degrees. Wilson is funding the new scholarship with his own money, and he hopes to help college become more accessible to black youth with this new program.

“The [application] essay should explain how you plan to use your degree to positively impact North Minneapolis communities,” said Wilson. “How are you going to use your degree and the knowledge you obtain over the next four years to make a positive impact on North Minneapolis? Do you understand the housing, job situations, transportation [and] violence in the community? What is your take on them? How can you address some of these issues that we have?”

Students can apply for the scholarship through August 6. Find out more at Minnesota Spokesman-Recorder.