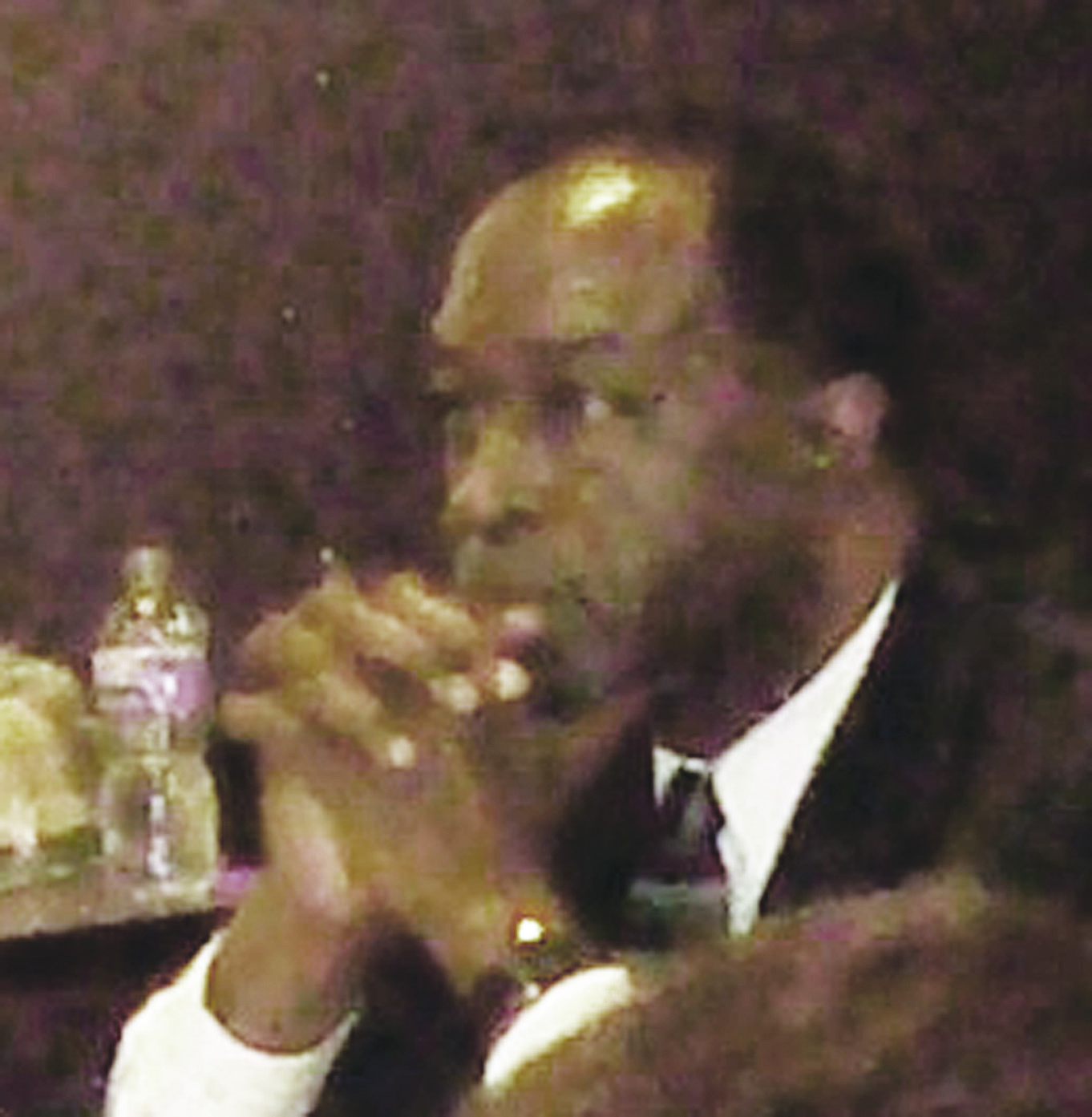 A three-month state investigation found that the Council on Black Minnesotans (CBM) has not complied with existing policies and procedures in regards to using state funds.

CBM Executive Director Lester Collins is responsible for making sure all expenditures comply with state policies and procedures. The report says that he improperly spent money on food and refreshments, and that Collins spent Council funds on rental cars for both business and personal use but did not document his personal use or reimburse the state for such use.

The report also noted that the Council was previously cited for unauthorized purchases in three previous audits by the Office of Legislative Auditor (2001, 2005 and 2008). As a result, the CBM last week called a special meeting October 25 at the Centennial Building in downtown St. Paul. Two state officials, Carolyn Trevis and Susan Wickham, who presented the report, said that the investigation was initiated in June after invoices for reimbursement of expenses incurred for car rental and food purchases were submitted.

Trevis told the group that because Collins is considered a public official, his alleged actions could be seen as “misconduct” and subject to dismissal. Wickham added that the purpose of the report was not to make any recommendations to the board.

Collins requested that last week’s meeting be open to the public. “The reasons why I asked for an open meeting is because of the way or how things are interpreted,” he explained. He publicly disputed the findings.

“In terms of misuse of vehicles, food or any of those things, nothing intentionally was done willfully,” Collins asserted. The report also questioned his character, claimed Collins.

“I’ve had some sleepless nights from the time I’ve gotten a call on a Sunday night about this investigation. All this feels uncomfortable to me,” Collins said.

After Collins’ brief remarks, a lengthy discussion took place among CBM board members over the report’s findings. “This is a serious issue,” CBM board member Robert Martin said, “and I think we need to address it accordingly by the statues and by-laws of the Council.”

No actions were taken as the board voted later to hold another special meeting. CBM Board Chair Regina Seabrook told the MSR that the group’s executive committee will determine when such meeting will take place.

“When I received the report tonight, that was all the information I had. I want to have time to digest it,” Martin said afterwards.

However, community members who attended last week’s meeting expressed concern about the report. Some saw it as a distraction: “I don’t want [food] to be a real issue here,” said Dora Jones of St. Paul.

Others wanted the CBM to take their time before acting. “I think the board should have all the facts, and not make a decision too quickly” in regards to the report’s findings, said Anita Tenner, Maplewood.

Still others saw the report as a “witch hunt” against Collins, who has been at the CBM for over 20 years. “He is a man of integrity,” added Jeffery Groves of Collins.

“There’s two sides to every story,” Brian Smith pointed out.

Collins told the MSR afterwards that he had concerns over the entire investigative process. Although he fully cooperated with the investigators, “Initially I was told that I could not get the findings,” he recalled, adding that he only received a copy of the report a day before last week’s meeting. If they had received it sooner, “That would have given me and the board time to review it. That really concerned me.”

Furthermore, Collins says on the rental car issue, “We’re talking about small, economical cars to do the State’s business… We aren’t talking about Lincolns. I’ve been doing that in good faith, and I think I have been responsible. I have not abused or neglected that process.”

Seabrook noted she didn’t have any problems with the public at last week’s special meeting. “I think that people had the chance to voice their concerns and opinions.”

Collins said that when it is all said and done, he will be cleared of the issues raised by the report, and both he and the CBM can move forward. “It is definitely my hope.”