There’s a picture of something greenish on the cover of Beth Dooley’s latest cookbook, The Northern Heartland Kitchen. The colors are muted and a little depressing, if you ask me. According to Dooley, however, it depicts something very, very important: kale, the vegetable that will save the world.

I learned about this heroic member of the cabbage family when I spoke with Beth during a recent book-signing event at Nesbitt’s Oasis Eatery. I didn’t want to complain about the cover, exactly, but I brought it up anyway. 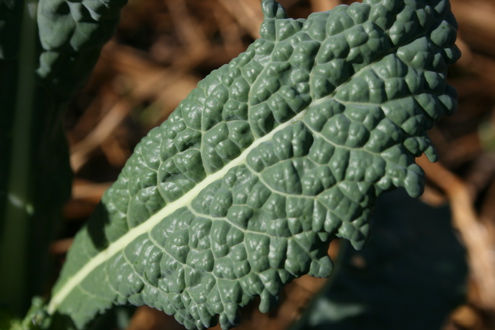 LL: Look, couldn’t you have put something more cheerful-looking on the cover, like a tomato?

Beth: Kale is good for your health, it grows everywhere, it’s hardy, and it actually returns nutrients to the soil instead of depleting the soil. I learned about it from Atina Diffley of Gardens of Eagan. She’s a huge proponent of kale.

LL: Is that why you wrote this book, to promote kale?

Beth: No, the book is to show people how to have fun cooking local, seasonal food. The recipes are organized by season, and there’s info on pickling and preserving food, too.

LL: I’m sorry, did you just use the words “fun” and “cooking” in the same sentence? 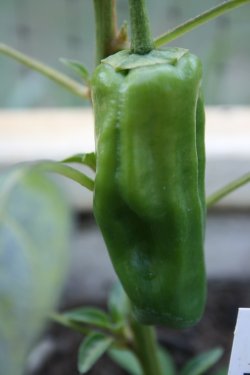 Beth: Yes! Understanding where your food comes from, getting to know the farmers who grow it, and then cooking with wonderful local ingredients– that’s fun, right? A regional food system is based on how food tastes, not how well it will ship across the country. Eating delicious food is fun.

LL: So are you a purist? You only eat things that grow around here?

Beth: This is not about being a food Nazi. I’m not going to say I’ll never eat a Snickers bar. It’s about the education of the palate. Our culture is so far removed from our senses, we live in our heads and forget to notice our actual appetites. Americans’ relationship with food is pretty screwed up, actually.

LL: Hey, we invented Cheetos. How is that screwed up?

Beth: Can you taste the difference between a locally grown, organic carrot and one that was shipped here from a corporate farm in California? It’s a world of difference. You should join a CSA and find out. People need to be aware of what they’re eating.

LL: Is that how you saw the light? By joining a CSA?

Beth: Yes, joining a CSA was transformative for me. The farmers taught me how sustainable farming connects air, water, soil, food. I knew those carrots tasted better, and I began to understand why they tasted better.  Did you know that Minnesota and Wisconsin have more CSAs per capita than any other region in the country?

LL: Wait, isn’t a CSA that thing where you get a big box of half-wilted vegetables, then leave them in your refrigerator until it’s time to throw them on the compost pile?

Beth: I hope my book will help people know what to do with what’s in that box. When I got my first CSA share, there was kohlrabi in it. I had never heard of kohlrabi. It was kind of overwhelming to look at all that produce and figure out how to deal with it. But the thing about the CSA share is, you just have to look at it, calm down, respond to what’s there. It’s very zen. It forces you to think. Kind of like a sculptor with marble: you see what you can create within the constraints. 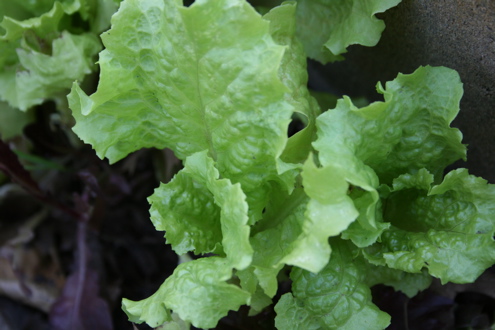 Beth: We forget that we experience the world in many different ways. A painter pays attention to light and color, a writer pays attention to how words work on a page. Just as there are classes in art history and music appreciation — maybe we’re evolving to a place where we pay attention to all our senses, including taste. Paying attention to our hunger is another way of communicating who we are. At the end of the day, it’s our hungers that really connect us to each other; hunger is what humbles us, shows us our vulnerabilities.

LL: I’m going to guess that you’re a writer whose work has gone beyond cookbooks.

Beth: Well, I was an English major.

LL: Where did you go to school?

Beth: Saint Lawrence University in Canton, New York. And I have a Master’s from the University of New Hampshire in Durham.

LL: So, you’re an Easterner. How did you find your way here?

Beth: I grew up in Short Hills, New Jersey. After college, I worked in the publishing industry for awhile, for Harper & Row. I wanted to be in an industry that honored books, and I was writing short stories at the time. I married an attorney who didn’t want to turn into a typical New York lawyer, and I didn’t like the old hierarchical attitudes of places like Short Hills. So we moved to Minnesota in 1979.

Beth: Yup. But later my brother moved here, too. He lives in St. Paul. 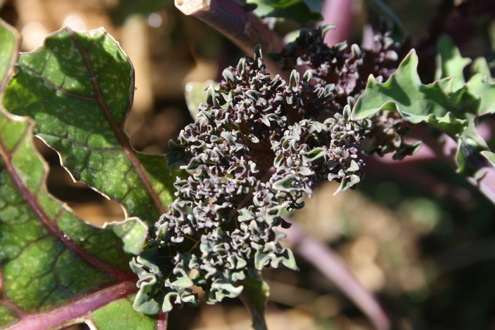 LL: How did you get into food writing?

Beth: After moving to Minnesota, I worked in PR at Campbell Mithun, and it happened that I had some food accounts. So I got interested in the food distribution system. I wrote a newsletter that connected growers with wholesalers. I learned how the corporate distribution system worked, and that made me curious about alternatives. Plus, I always wanted to be a cookbook writer. I brought my mom’s Joy of Cooking to college with me and I used to make bread for everyone.

LL: Hey, you should write a memoir.

Beth: I am writing one. It’s called In Winter’s Kitchen, and it’s coming out in 2014. Milkweed Editions.

LL: What do you mean by “winter’s kitchen”?

Beth: People think that because the growing season in the upper Midwest is so short, we need to get our produce from California for the nine months of the year that we’re in “winter’s kitchen.” But there are ways to perennialize crops, to extend the growing season with geothermal technologies. There are types of vegetables that taste better after being stored until February. Carrots, for example, are underused. There are lots of great varieties of carrots we could be growing.

LL: But…if this is a memoir, aren’t you going to tell us about your sex life and your shocking misbehaviors? 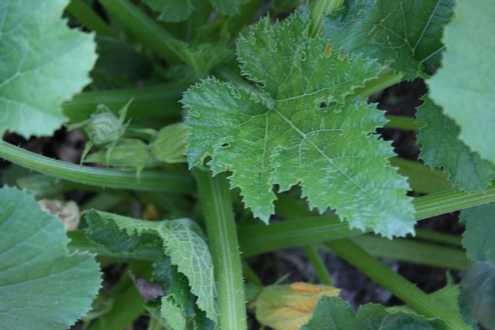 LL: Want to pitch your Northern Heartland Kitchen book before we sign off?

Beth: Just cook! Get to know a farmer and get to know where your food comes from. It’s so deeply gratifying to know who’s growing your food and why. And the more people cook, the more they’ll understand the big picture. 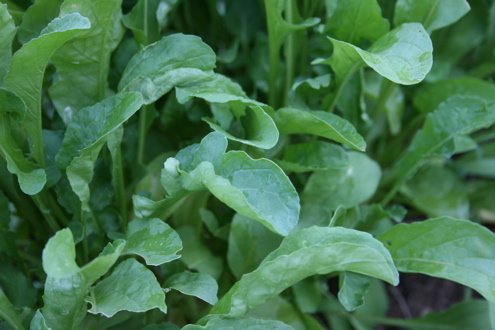 You can find The Northern Heartland Kitchen and Beth Dooley’s other books here.