For over a decade Pangea World Theatre, located under the yellow awning on the south-west corner of Lake Street and Lyndale, has been a creative outlet for artists of all mediums and from all over the world.  True to their mission of celebrating cultural diversity and promoting human rights, Pangea has given Minneapolis a context for relevant dialogue with multiple communities. Their many ongoing projects continue to cross the barriers of ethnicity and ideation. Most of their programs take place off location, in short-term rental spaces at venues like the Heart of the Beast and Intermedia Arts.

While their reputation is one that breaks the barrier of space, spanning the cross-cultural diversity of the people of South Minneapolis, they now have a project that is breaking the barrier of time. And now they’re staying at home in their studio at 711 West Lake Street.

On Saturday November 14 at 11:00 a.m. Pangea World Theatre will have a demonstration of Kalari – the twenty-two hundred year old ancestor of yoga from Malaysia and Southern India. 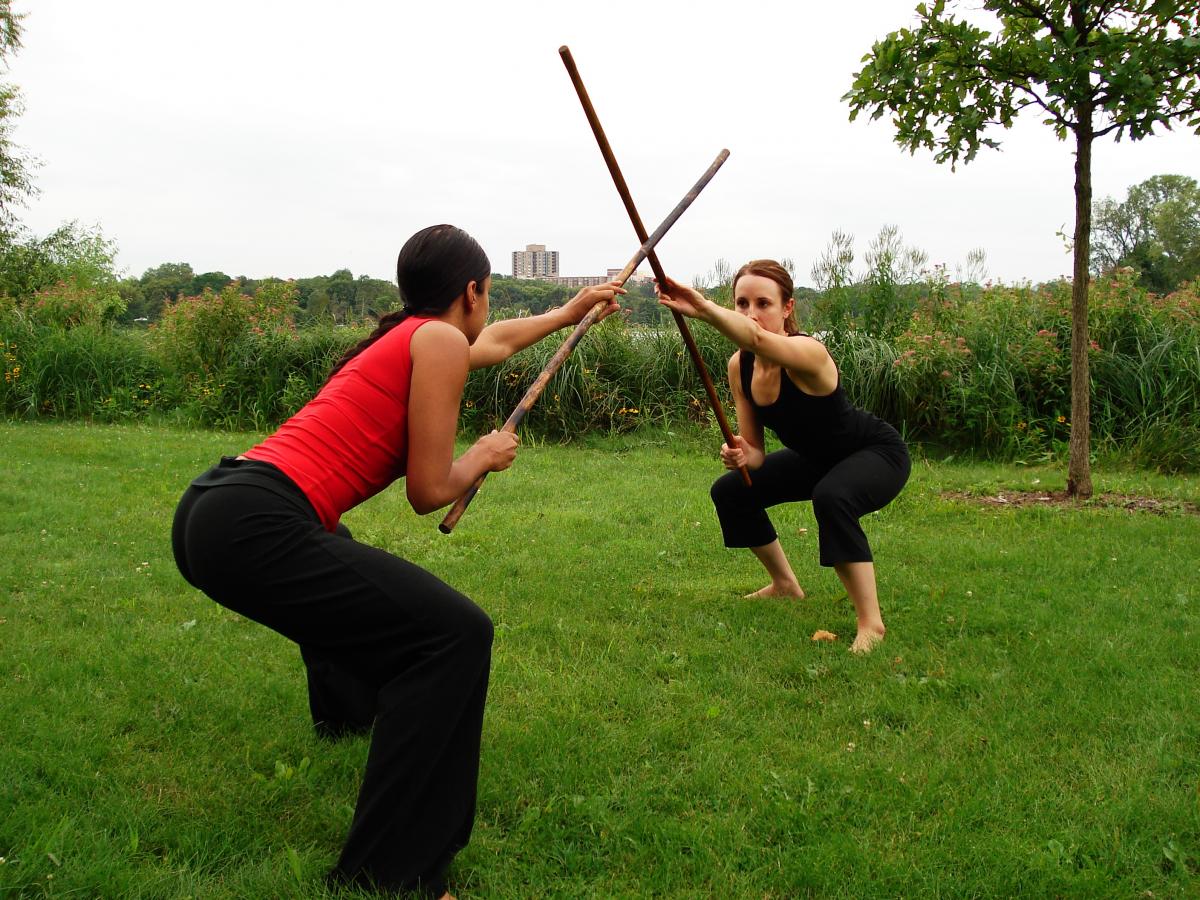 In the ancient world Kalari was India’s main form of martial art, and despite the attempts of India’s various conquerors’ attempts to squelch the people’s grassroots defense system, Kalari’s practitioners and instructors went underground, generationally keeping the art form alive.

The upcoming demonstration is exciting in and of itself, but anyone who knows Pangea knows that they never stop short. Not only will the upcoming event be an opportunity to watch the ancient martial art in action, it will also be an introduction to their ongoing Kalari classes.

Kalari classes will take place on an eight-week basis, with three classes per week for a total of 24 sessions. It is open to all age groups and ability levels and has a rolling admission so those interested can start any time. They offer the first class for free for those who are unsure of whether or not Kalari is for them. The fee for the eight-week, 24 session series is $150. There is also a mini-course for $100, Saturdays only.

Whether you’re interested in just seeing how the ancients did it, or actually participating yourself, the demonstration is sure to be a big thrill.