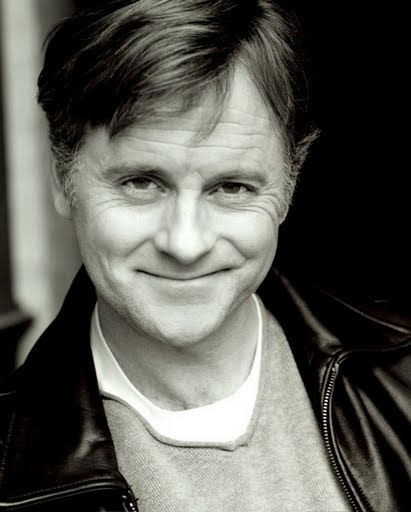 As the story goes, a call girl, Linda Salerno (Chenoweth), slips into a poor Catholic church one quiet afternoon to confess a sin she hasn’t committed yet – her impending suicide. Then she disappears, but not before planting a hook deep inside the overworked, underpaid pastor, Fr. John Buerlein (Sisto) to try and find her.

Shot entirely on location in the Twin Cities, a significant portion of the film was shot in Uptown. When asked why he chose to shoot here, Coyle replied with two reasons. “Of course anything you can do to shoot a movie that keeps costs down is good these days. So since I live here, shooting and hiring locally helps the bottom line.”

On the second point, Coyle was much more enthusiastic. “Shooting in Uptown is a film maker’s paradise. You’ve got everything here.”

He makes reference to the location of 27th and Lyndale where they were shooting an interior car scene. That particular scene got a dose of added spontaneity and energy from an unscheduled passing siren. “All of the actors just kept talking – not missing a beat. The siren kept getting louder and louder as it passed by. But this only intensified the actors’ motivations.” The result is a very dynamic scene.

“Into Temptation” will make its Uptown premier on August 28 at the Lagoon Cinema.

Bruce Cochran is Art Director in charge of production for the Uptown Neighborhood News and lives in CARAG and loves that “new film smell.”