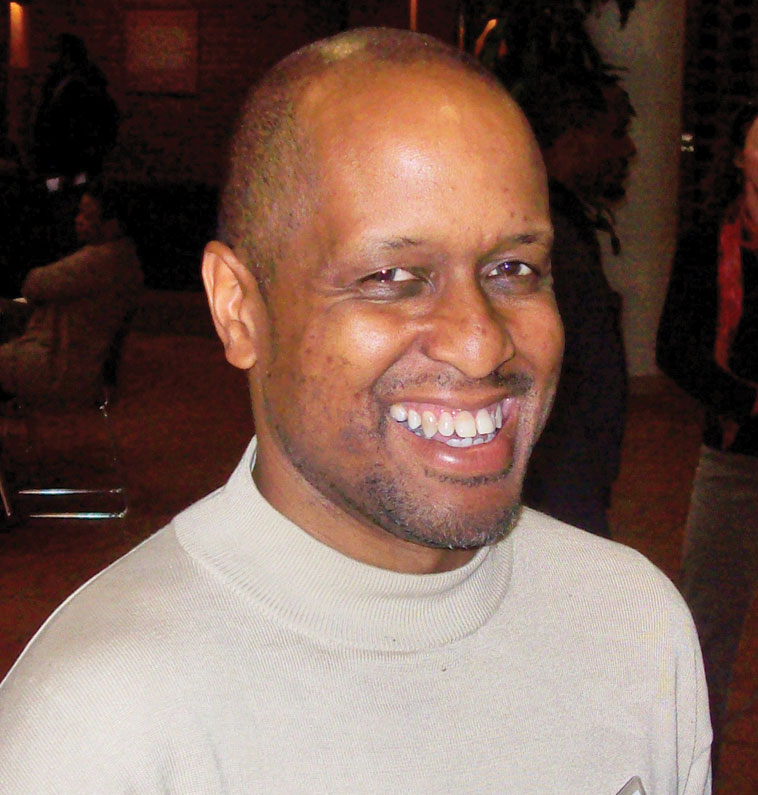 The U-M’s African American and African Studies (AAAS) department, the Institute for Advanced Study and St. Paul-based AfroEco were key organizers of BET II, which was billed for Black scholars, activists, farmers and other environmentalists “to engage in translocal and transnational dialogues about environmental justice.”

“It took us five years to do this again,” proclaimed U-M Professor Rose Brewer in her welcoming remarks.

AAAS Chair Keith Mayes added that too often “Black folk and people of color are left out of the [environmental] discussion.”

Environmental issues are “fundamental Black issues,” noted AfroEco’s Sam Grant. “One is healthy air — the inner-city environment is more toxic for breathing more stuff,” he explains. “Asthma in our community is directly related to environmental injustice and economic apartheid…but we don’t connect the dots.

“Climate change is a fundamental Black issue,” he continued. “We [as Blacks] play one of the least roles in creating the climate [concerns] but we are facing some of the most serious impacts. We want to make that connection in the Black community. There are challenges…access to water [and] access to soil” that Blacks and other people of color often are confronted with, adds Grant.

However, most of the 150-plus persons who attended last week’s conference in attendance were academic types who were “preaching to the choir” on most topics. When asked why more regular Black folk weren’t present, Grant admitted, “We made a lot of scholarships available, and even let folk come in for free so long as they worked out a deal with us. None of that added up to getting a whole lot of the common folk here.” 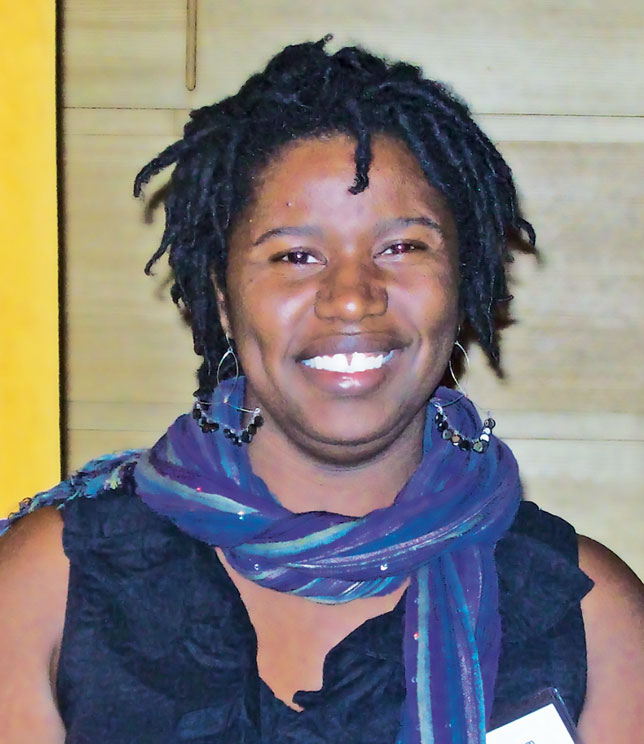 “How do you make that connection [of Black environmental issues] for folks who aren’t already in the room?” asked Summit-University Planning Council Executive Director Irna Landrum, a session presider on local Black urban growers. “If we look at urban agriculture as more than just food, for some people it will make sense if you start thinking you can make money from it. For other people, it is a way to be more physically active, and for some people it will make sense because they feel isolated and they want to be out doing something with other people.”

“I’m from the South — from Louisiana — and we’ve always been recycling. My dad used to save cans… He was a canner, and we used those canning jars for a million other things after that. After we used margarine tubs when I was a little girl, they became a container for my barrettes and ribbons. We were recycling and reusing, and rethinking about how to use space and items for a very long time,” she said.

“I believe it is our job as organizers,” said Landrum, “to find these stories that will connect people to the work we are doing. We can’t assume that it makes sense because it makes sense to us.”

University of Wisconsin-Madison Environmental Justice Assistant Professor Monica White pointed out that Black urban female community gardeners in Detroit that she worked with in 2009-10 used their gardens as “safe spaces,” “a place to teach political engagement” and a form of resistance against urban decay. 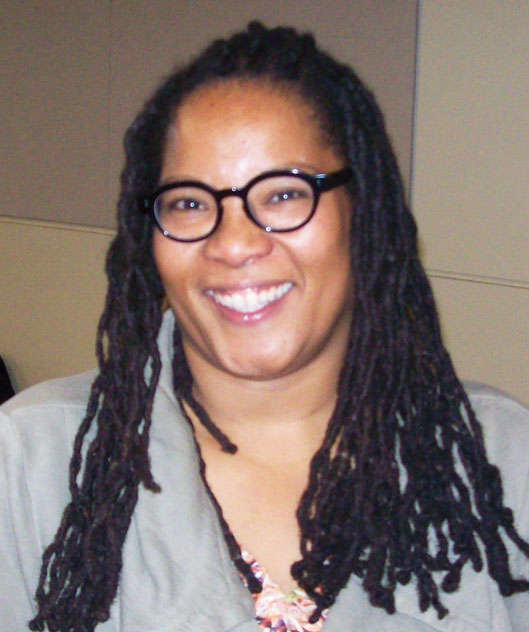 Grant said that if a new urban environment policy is needed for the Black community, it should be community-based and devised. “The most powerful agent of public policy is the people,” he pointed out. “It’s our responsibility for our own health… We can’t point the finger at anybody because they [elected officials] are not doing it for us.”

“We can’t really depend on nonprofits to do it for us [either],” added Tim Page, a Black urban grower in St. Paul. He appeared with Michael Chaney and several other local urban growers on a panel that Grant and Landrum co-presided on.

Chaney said his goal is more about creating “engaged communities” rather than growing food and said he foresee a “national dialogue” in the next 10-15 years on building an urban agricultural movement in this country.

His AfroEco organization has at least 45 urban growers in the Twin Cities, admitted Grant. “It’s a small movement right now but it’s getting stronger and deeper. By next year, we expect to have a minimum of 200 Black urban growers,” he predicted.

“We didn’t have a large audience but everyone who came [said they] will carry something with them, and got some healing and some clarification” to continue working for change, said Grant after the conference’s conclusion. He and LaDonna Redmond of the Institute for Agriculture and Trade Policy participated in the closing panel session on “Envisioning Futures.”

Redmond said that she suggested that urban agriculture can help “facilitate community healing,” and that Blacks really use their culture and history for healing and reclaiming purposes. She also disputed the oft-mentioned notion that Black people can’t come together to work on solutions.

“Here was about 200 people or so come together [at the BET] to figure out how can we better work together,” she said. “It is important to know that Black people are working together to help heal our community.”

“We are all connected; we are not alone. We are all trying to do this,” concluded Grant.