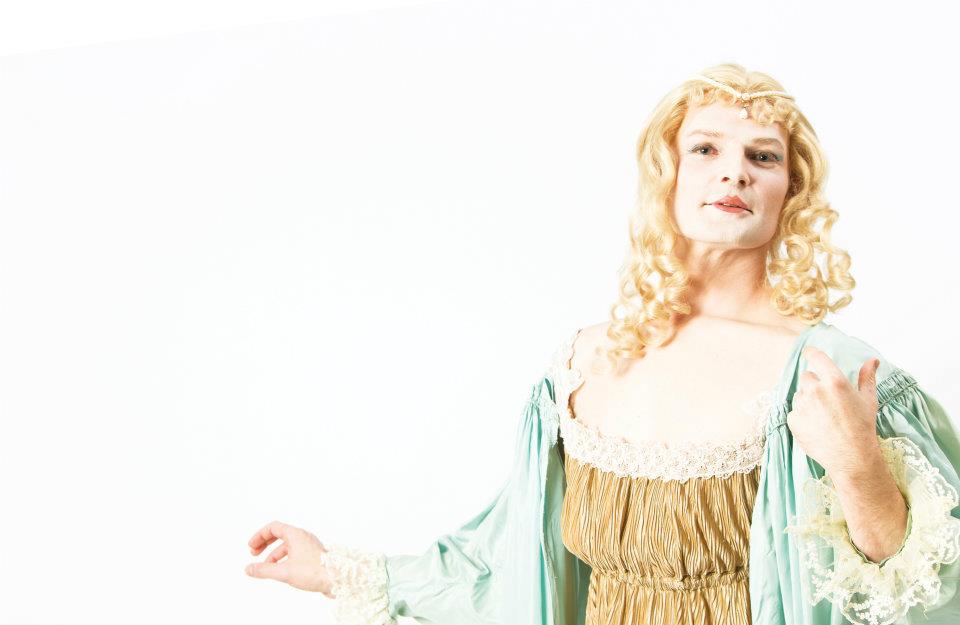 Walking Shadow Theatre Company, since 2004, has established a presence of consequence in Twin Cities theater. No mean feat for a venue competing in one of the nation’s strongest arts markets.

Walking Shadow built its rep on well-staged, authentically researched independent theater. According to the company’s mission statement, Walking Shadow “believes the human soul is a disturbing and beautiful place. We create engaging and memorable experiences that promote an exchange of ideas inspired by the stories we tell. By using established and new material, careful research and bold artistic expression we develop high-quality theatre that illuminates the depths and heights of human capacity.”

At the helm are founding members John Heimbuch, Amy Rummenie, and David Pisa. Heimbuch—a writer, director and performer—has directed several plays and short films, including Walking Shadow’s productions of his original scripts Drakul and The Transdimensional Couriers Union, 36 Views, and Seventy Scenes of Halloween. His plays have also been produced in New York, London, Philadelphia, Cleveland, Colorado, and Alaska. Rummenie has directed fifteen productions for Walking Shadow, including An Ideal Husband, reasons to be pretty, after the quake, Mojo, SQUAWK, Caligula, William Shakespeare’s Land of the Dead, The American Pilot, and Fat Pig. Pisa is executive director and production manager and works as a spotlight operator and backstage technician at the Children’s Theatre Company.

“I’m proud of all we’ve managed to accomplish in the past eight years,” John Heimbuch reflects. “We’ve been honored to work with a lot of wonderful artists, entertained thousands of people, and are surrounded by a multitude other excellent companies that we get to call peers. I don’t know whether we’d have been able to have this same level of success in any other city, and we owe a lot of that to the cultural climate in Minnesota. Thanks to organizations like the Minnesota Fringe Festival that nurtured us through the early years and the Metropolitan Regional Arts Council that frequently support our efforts now, we’ve been able to build a solid body of work while staying fiscally solvent.  And that’s no easy task in the best of circumstances.” Without doubt. Getting a theater company up and running, then keeping it there, is enough of a challenge in even the best of economic times. The U.S. economy, it goes without saying, has not seen anything close the best of times for quite awhile.

Getting ready to go up on the Walking Shadow Theatre Company boards is the regional premiere of Compleat Female Stage Beauty by nationally accomplished local playwright Jeffrey Hatcher (Ten Chimneys, Dr. Jekyll and Mr. Hyde, Ella). Hatcher, formerly executive director at the Playwrights’ Center, has seen his work done all over America—including Yale Repertory Theatre, American Place Theatre, and Coconut Grove Playhouse. Asked why Walking Shadow is doing Compleat Female Stage Beauty, Heimbuch, who directs, answers, “We’ve been interested in producing Compleat Female Stage Beauty for the past three years. It’s only been [now] that we feel finally up to the task. And that there [is] a season in which it belongs. The show is a delightful exploration of gender identity and performance against a backdrop of Restoration-era London [with] a lot of great moments. We’re having particular fun crafting the many play-within-a-play scenes.”

Heimbuch adds, “Jeffrey Hatcher’s script follows the story of Edward Kynaston, the last man to play women’s roles on the Restoration stage before women began playing those parts. It’s a beautiful story of his fall from grace, and ultimate redemption. The script is filled with humor, energy, excitement, and a fair amount of spectacle.”

Walking Shadow got its start at the end of the 2003 Minnesota Fringe Festival, when, as Heimbuch puts it, “we were cornered by then Fringe Festival artistic director Dean J. Seal. He insisted that Amy and I produce a show and then just keep doing it. We took him at his word and haven’t stopped since.” Over the past eight seasons, the company has staged 24 productions. “And,” says Heimbuch, “I’m glad to say that I’ve been proud of them all.”