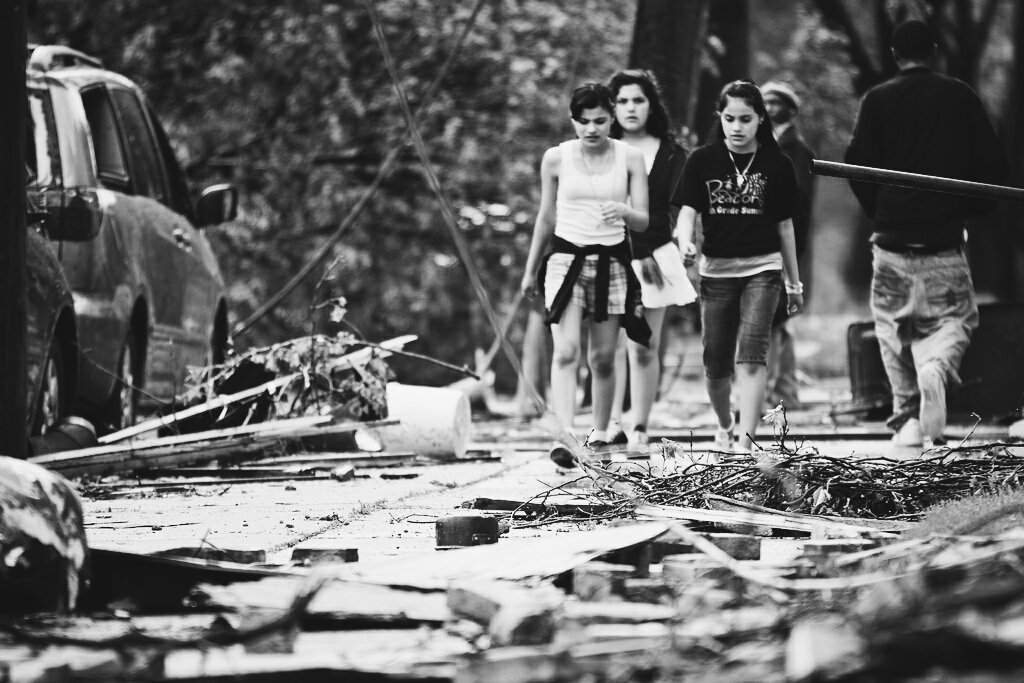 This November, residents of Minneapolis’ Ward 4 will have an opportunity to elect a
representative on the Minneapolis City Council.

City Council Member Barb Johnson, a 20-year incumbent and city council president, took office after her mother. Her family has held this seat for 46 consecutive years. Johnson is arguably the most conservative member of the council, and with our weak mayoral system, holds an incredible amount of power both individually and institutionally. This November could change that.

Minneapolis is often praised as a wonderful place to live for our parks, lakes, art institutions and schools, but it is also a tale of two cities in which we also have some of the greatest racial disparities in the country. These disparities range from health, wealth, education and housing. North Minneapolis is a small geography whose residents are disproportionately impacted by these disparities.

The latest data from Minnesota Compass shows that the Ward 4’s unemployment rate is more than 10 percent, much higher than Minneapolis overall unemployment rate at 3.3 percent. Ward 4 is also the youngest ward in the city; nearly 40 percent of its 31,000 residents are under the age of 30. Many of these residents need living wage jobs. Nearly 31 percent of 18-24 year old residents are living below the poverty line. They have the highest poverty rates out of any adult population in the ward.

People can shake their heads at the young people out on the corner, in the parks, re-enacting the violence played out on the global theater of war and on the national stage from unaccountable police, but are we employing them?

Are our young people sought after for policy solutions in our city? Who represents their interests?

Are we providing young people options?

Are we giving them second chances?

Are we invested in building the infrastructure that ensures young people are not left behind?

And in particular what we are doing for the young people who come from families who are working class, working poor, structurally unemployed, the children of immigrants, indigenous, Black, Latino and Hmong and a number of other communities of who have been historically disenfranchised?

Financial literacy classes will not resolve historic theft and plunder. We cannot reckon with the weight of poverty passed on from one generation to the next without a major shift in values and strategy. Young people need to be at the center of that conversation and work.

The Ward 4 also has 4,189 renter-occupied housing units. Roughly 64 percent of them are cost burdened, meaning over half are spending more than 30 percent of their income on housing.

After the foreclosure crisis, we also saw a huge increase in renters. A recent study from Housing Link found that 48 percent of renters living in North Minneapolis zip codes 55411 and 55412 received an eviction notice in the last three years.

How much time has our current City Council representative, the City Council president spent looking into such studies considering the impact of those eviction notices on the families who have received them? Furthermore, when you consider the number of foreclosures that have happened in the wake of the economic crash and the tornado that hit North Minneapolis in 2011, what has been the response on the city level?

The city of Minneapolis owns hundreds of vacant houses on the Northside, most acquired as a result of the bank’s predatory lending and institutional racism. Houses are being sold for cheap (sometimes for as little as $1) in a “Please, just come!” strategy that transfers vacant houses to new owners through the Minneapolis Homes Program.

Yet cost burdened renters, who in many cases are paying rents higher than mortgage
payments, often do not have enough cash saved or access to traditional credit needed to qualify for the program. They are structurally barred from being able to invest in these properties and benefiting from the city’s “generosity.”

Thus developers are benefiting, and so are realtors. I recently attended a meeting announcing the program. The majority of attendees were developers and realtors hoping to benefit from the city’s land giveaway program. For example in October 2015, a developer purchased eight properties in the Folwell Neighborhood of North Minneapolis for less than $10,000. Johnson highlighted this form of development as a part of the valuable work she is doing in her speech at my precinct caucus.

But it begs the question: When houses are being bought, built and resold, who are these
programs meant to benefit? I’d argue that they are not meant to benefit the 4,189 renters living in her ward, many of whom are caught in the cycle of eviction. It is not for the young people trying to find their way in a market where their unemployment and disposability is a fundamental logic. It is not for our precious children who have inherited the weight of this negligence, which can be just as pernicious as some sinister intent.

We deserve better. “A world,” as the Zapatistas have said, “where many worlds fit.” I don’t think electing new political representation is the only, or even the principal, work that needs to be done to usher in that “better.” I do believe we can learn something about building horizontally at the local level in and outside of this process.

Last election, Johnson was re-elected to the City Council with only 2,153 votes. Anyone running needs to engage more than that small group of constituents. This week at Ward 4 conventions, delegates will have a chance to choose among three candidates challenging the 20-year incumbent in Ward 4: Stephanie Gasca, Phillippe Cunningham and Marcus Harcus.

As loudly and clearly as I know how, I am calling for the support of these challengers from Ward 4 residents and delegates and progressive organizations city-wide. Let’s build a better Minneapolis and unsettle the damaging assumption that where we are is inevitably where we have to be.

Correction May 2, 2017: This story has been updated from a previous version to clarify that Ward 4 has 4,189 renter-occupied housing units, not 4,189 renter residents.