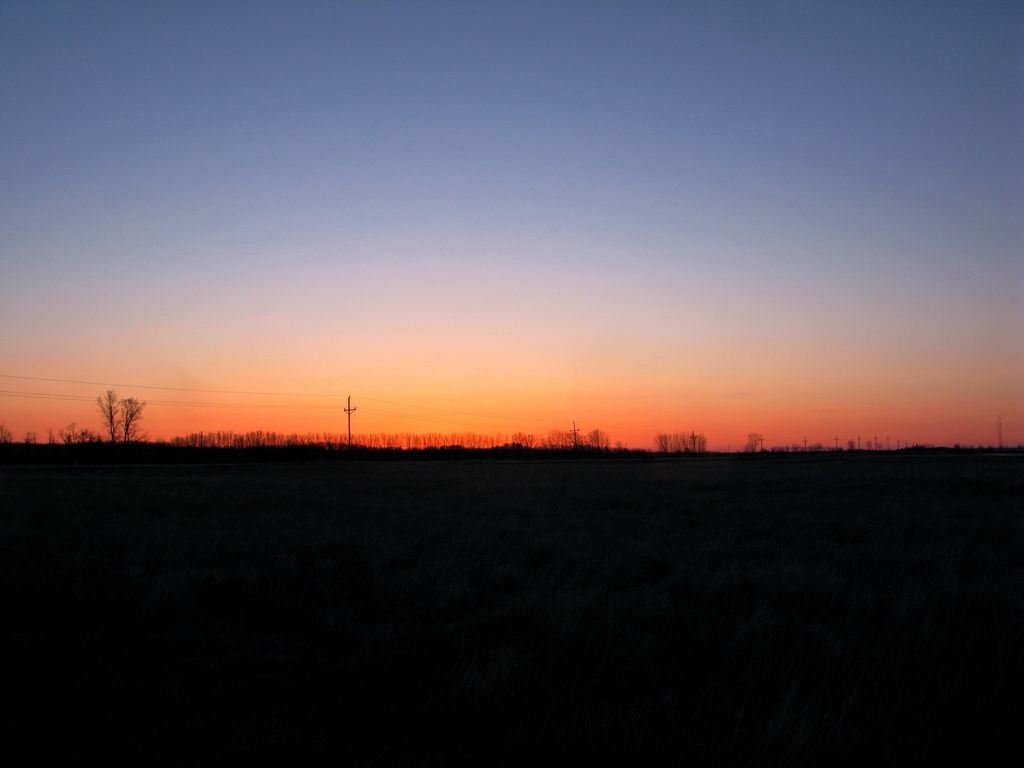 In traditional Lakota belief, a supreme being or “god,” as a representable character, is not present. Wakan Tanka, Great Mystery, is often interpreted as literally meaning the Great Spirit. While an understandable translation, it leads the uninformed to think that the concept of God as we know the idea in the Western tradition also exists in Lakota belief.

In contrast to the popular meaning, the actual meaning of the term Wakan Tanka is great or big (tanka) mystery or mysterious (Wakan). Thus, the traditional use of the term does not refer to a definable being. Rather, it describes Lakota understanding of the supernatural or spiritual world. In a manner of speaking, in traditional Lakota belief, it would be presumptuous for Lakotas to believe they could understand the non-worldly parts of life when, indeed, they could not. Thus, the concept of Wakan refers to those things and matters that could not be understood by humankind. The spiritual “world,” then, could only be described as Wakan or a mystery.

Conceptually, Wakan is a seemingly simple notion as its meaning implies.  Expressing the spiritual world as a big mystery would seem to be the end of the discussion, but there is more to apprehend.  Wakan is, at its core, an ambiguous, yet very honest, explanation of why we cannot understand a reality we desperately wish we could.  Wakan, then, is a spiritual “position,” on which to base an understanding of one’s spiritual and physical worlds as well as the relationship between the two.

This is a crucial concept in coming to a greater understanding of the spiritual world. Rather than one’s spirituality being based on a search for answers, cosmic or otherwise, and the commitment to a particular viewpoint or religious tradition, the Lakota world view would assume the inability of humans to understand or commit to a narrow understanding of the spiritual world. The real world of the Lakota was a complex mixture and array of natural phenomena, often dangerously scarce resources, occasional intertribal conflict over scarce resources, and a well understood notion of the need for balance in a world where the dividing line between life and death was a very fine one indeed.  It was also a line that could change reality quickly and not just for individuals, but for the entire community or tiospaye with whom one shared life and depended upon for the greater part of the year.  Wakan, then, is clearly a spiritual position from which one can address the struggle of life and death.

This post is an excerpt from David Mathieu’s new book Way of Wakan: Reflections on Lakota Spirituality and Grief. Following the death of a daughter, David Mathieu explored his personal understanding of Lakota beliefs surrounding death learned decades ago. Drawing on his background in teaching Lakota language for many years at colleges in South Dakota, he found much that is universal about death and grief.  He discovered the comfort of “not knowing” as an understanding of death and afterlife.