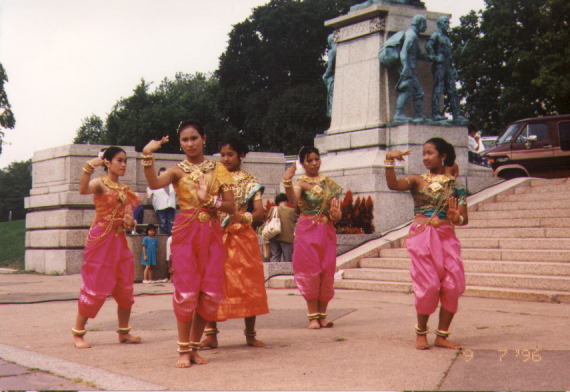 Minnesota is home to over 40 different Asian Pacific Minnesotan immigrant and refugee communities. Each community has its own strengths and challenges that may be unique to that ethnic community. The following is an overview of how the Laotian community is faring in Minnesota.

Following a similar path as other AAPI refugees displaced by the Vietnam War, the Laotian community arrived in Minnesota in the late 1970s and 1980s to rebuild their lives.[i] Approximately 12,000 Laotians live in mostly urban counties in the Twin Cities and earn a median income of $40,000, which is the lowest income range among all eight AAPI ethnic communities. Laotian Americans have high unemployment rates at 12.7 percent. Over 40 percent of the Laotian population earned less than a high school diploma.i APA ComMNet REACH CORE project staff and volunteers met with Laotian American community members and leaders throughout the Twin Cities to understand the community’s strengths, challenges and other social and environmental factors affecting its overall health and wellbeing. 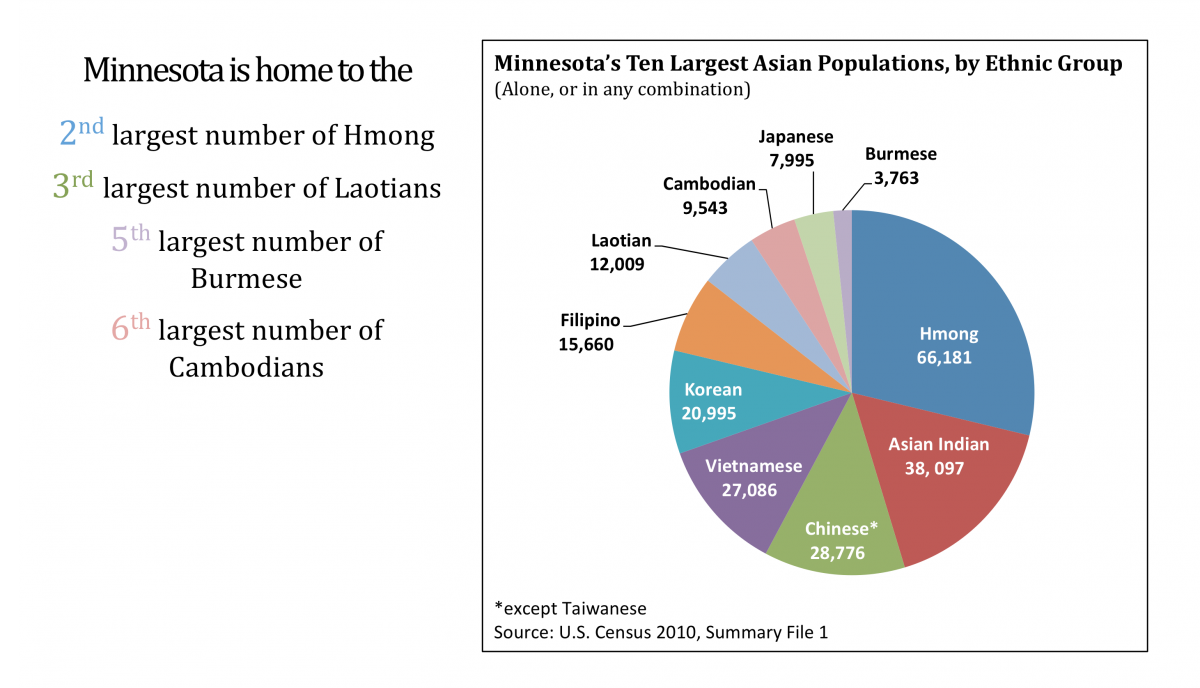 Laotian Americans who participated in this project stated that their strong family and community connections are important in improving the health and wellbeing of their community. Family members rely on each other for support and often visit with one another to talk about issues affecting their family or community. Sunny Chanthanouvong, Executive Director of the Lao Assistance Center, stated in his key informant interview that health information is usually spread using family and community network. Knowledge about diseases and preventive health practices are often communicated through storytelling and discussions during small get-togethers or at large community events. “We talk about sickness and health, we talk about the need for people to get exercise and eat healthy,” said Sunny Chanthanouvong who added that good as well as bad experiences of community members when dealing with health issues are often shared with one another.

Laotian Americans indicated that many in their community live in distressed neighborhoods and physical exercise as well as healthy eating habits may sometimes be difficult for members of the community. Due to their relatively recent introduction to the American health care system, some Laotian Americans may not be familiar with preventive practices to deter diseases or how certain disease can spread through different channels. Sunny Chanthanouvong explained how his organization attempts to educate Laotian Americans on flu prevention. 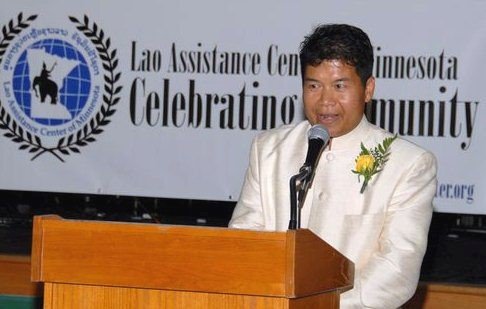 “It’s very important to help the community to truly understand the concept – where it’s coming from. People say that you have to save money for retirement, but what does that really mean? When there’s flu going around, they tell us, wash your hands to keep flu away but they still shake hands with someone who is sick. There is something behind just washing the hands, you have to tell the purpose for it, it’s not going to help much…we need deeper education.”