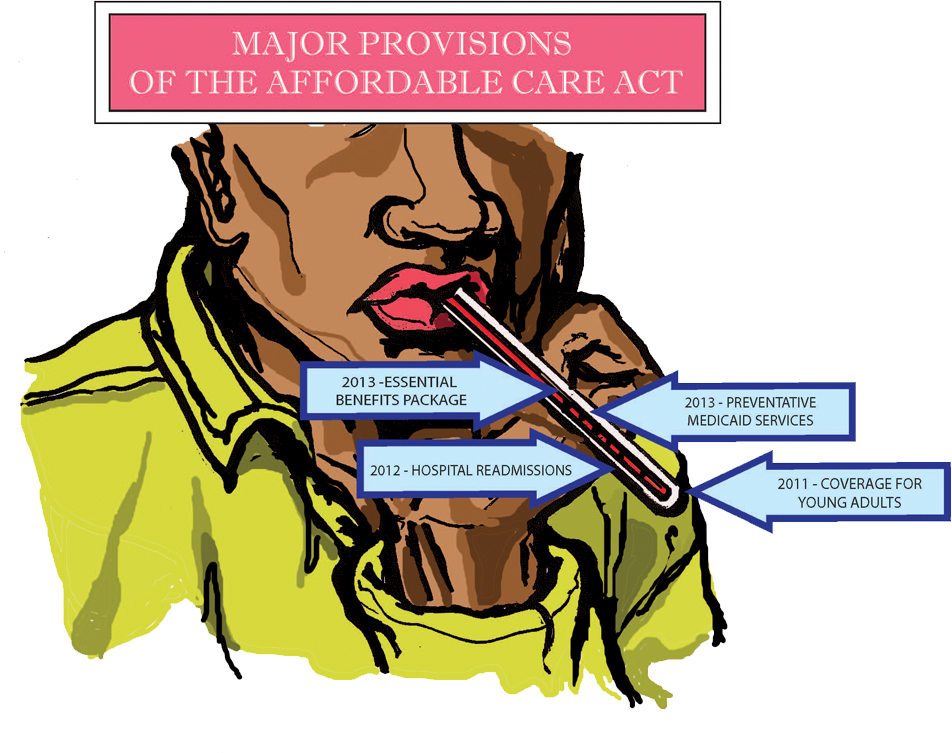 Although the Affordable Care Act (ACA) will be fully implemented by the end of 2014, several aspects of it already has been put in place. For instance, young adults and children with preexisting conditions no longer can be denied health insurance because of ACA changes already in effect. Over the next few months the MSR will be highlighting changes yet to come.

Healthcare experts and advocates argue that Blacks and other people of color in this country have disproportionately high numbers of uninsured and underinsured adults and children. As a result, the ACA, which became law in March 2010, will help address the racial and ethnic disparities that now exist in the U.S., states Kaiser Family Foundation Disparities Policy Project Director Cara James. 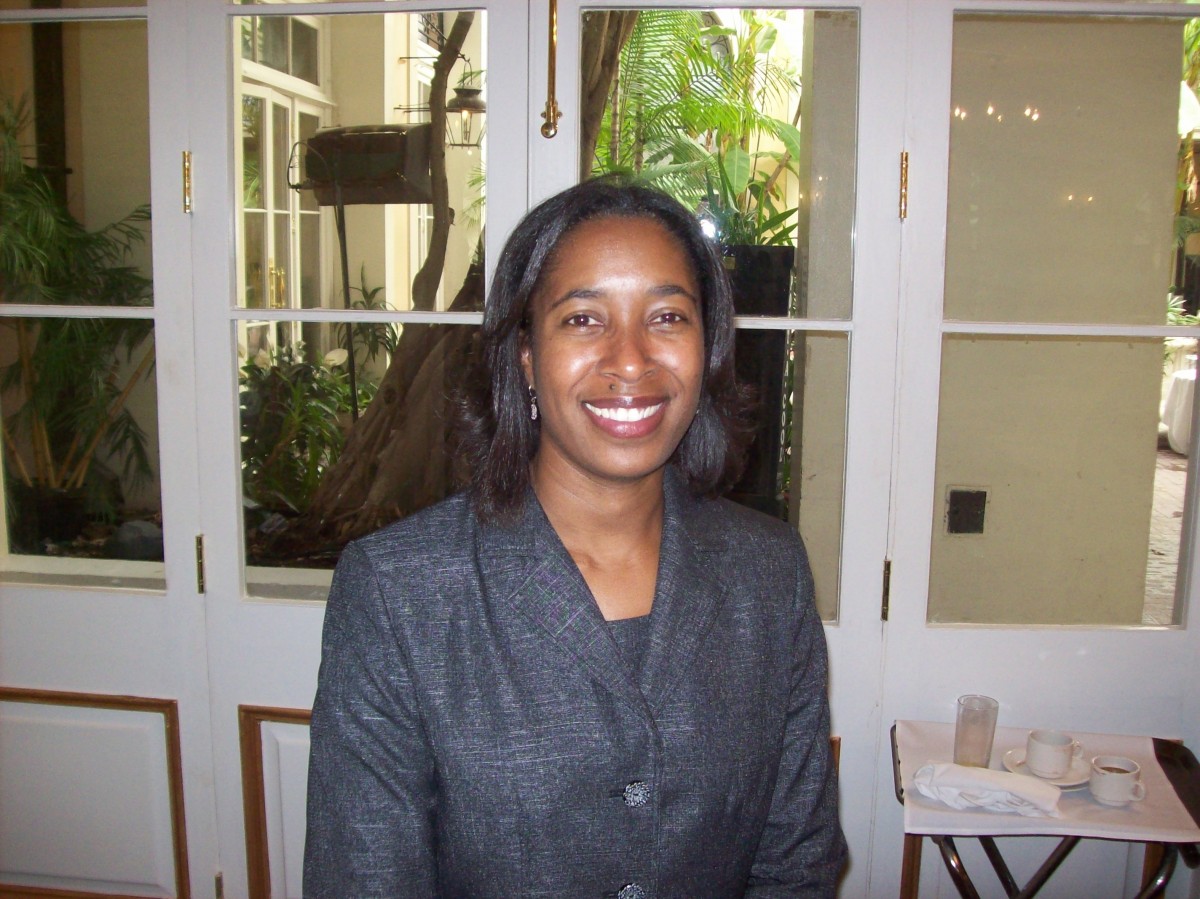 Such disparities should not exist in the U.S — “the wealthiest country in the world,” she believes. “We know that by 2042…half of [the U.S.] population [will be] persons of color, so if we don’t address this we are going to have serious health ramifications in this country,” James surmises.

“We know that communities of color — African Americans, Latinos and Pacific Islanders — have a much higher rate of [uninsured] than White folk,” adds Kathleen Stoll, who is deputy executive director of Families USA, a national health reform group in Washington, D.C. She points to recent U.S. Census data that showed 40.3 percent of non-elderly Blacks, 55.1 percent of Latinos and 34 percent of other ethnic groups including Native Americans and Asians were uninsured in 2007-08.

“Everyone should get top-quality, top-shelf healthcare across the board,” says Roxanne Tisdale of Open Cities Health Center in St. Paul. “Parents shouldn’t have to decide whether to feed [their] children or…pay a $20 co-pay. African American people come with a lot of [health concerns] and may or may not be able to pay for [health insurance].”

Tisdale strongly states that health care “is a God-given right, not a choice, regardless of your socioeconomic status.”

Stoll points to the latest U.S. Census Bureau data that showed almost 41 million people were uninsured for a full year in 2010. During a two-year period (2007-2008), over 86 million people in the U.S. were uninsured at some point — 74.5 percent for at least six months, and 60 percent for at least nine months — all under 65 years of age, she explains.

“The only reason why these numbers haven’t grown more dramatically is because Medicaid and CHIP (Children’s Health Insurance Program) are picking up the difference,” states Stoll, adding that the census stats “only gives you a partial picture of the problem of the uninsured in this country.”

She explains that the census only asked respondents if they had insurance at any point during the 2010 calendar year. If they answered yes, they would not be counted as uninsured because of the periods during the year when they did have insurance.

One key proponent of the ACA is that each state must have a healthcare exchange. This will provide both individuals and small businesses a place to shop for the type of health insurance that meets their needs. States have from January 2012 until January 1, 2013 to set up these exchanges.

“Why is it so important that all 50 states and D.C. have exchanges?” asks Stoll. “These exchanges actually provide a guarantee that there will be a place to go and a choice of plan if you are unemployed and lose your job-based coverage.” Also Stoll believes that the health exchange could create more choices for consumers: “If these insurance companies are forced to compete in more real ways than they do now, they could be great innovators. This could help drive the costs down.”

Families can be eligible for federal tax credits when purchasing health insurance from these exchanges, she points out.

“That would help our community, and communities of color,” says Tisdale.

Another key provision of the law is more funding for community health centers that typically serve low-income and uninsured people. Open Cities provides culturally competent health care for Blacks, Asians and “first-time” African immigrants, says Tisdale. “We see a lot of sexually active young adults not only in our community, but other communities as well.

“We see a lot of folk with multiple chronic diseases, especially the older they get,” some might present multiple health concerns, she explains. “We have African Americans, Hmong, Vietnamese and Oromo on our [medical] staff,” she points out.

However, the ACA as yet has not been popularly received. Since it was first proposed, “the Democrats like it and the Republicans hate it. It is an electoral football issue,” notes Stoll, who says more talk about cutting healthcare costs is needed.

“We have to talk about bending the healthcare-cost curve,” Stoll strongly suggests. “We can’t just give people less — we have to make it cost less.”

The U.S. Supreme Court earlier this month announced that it will decide sometime next year whether or not the ACA is constitutional. Until then, Stoll fears that constant attempts by the Republican-majority Congress to “de-fund” the law will continue.

“The bottom line is what happens in 2012…if the Republicans control both the House [of Representatives] and the U.S. Senate,” Stoll asks. “Then the dynamics change. We could see a repeal of the ACA. If you kill the Affordable Care Act…you lose the opportunity to really reform our healthcare system.”

Stoll believes that if the general public had a better understanding of the new law, it would be more supported. “The pocketbook help makes the Affordable Care Act a very popular law with the middle class…and would help the working class [as well],” she admits.

“Our clientele really haven’t asked a lot about it,” admits Tisdale.

“We still need to educate the public about the law,” concludes James.