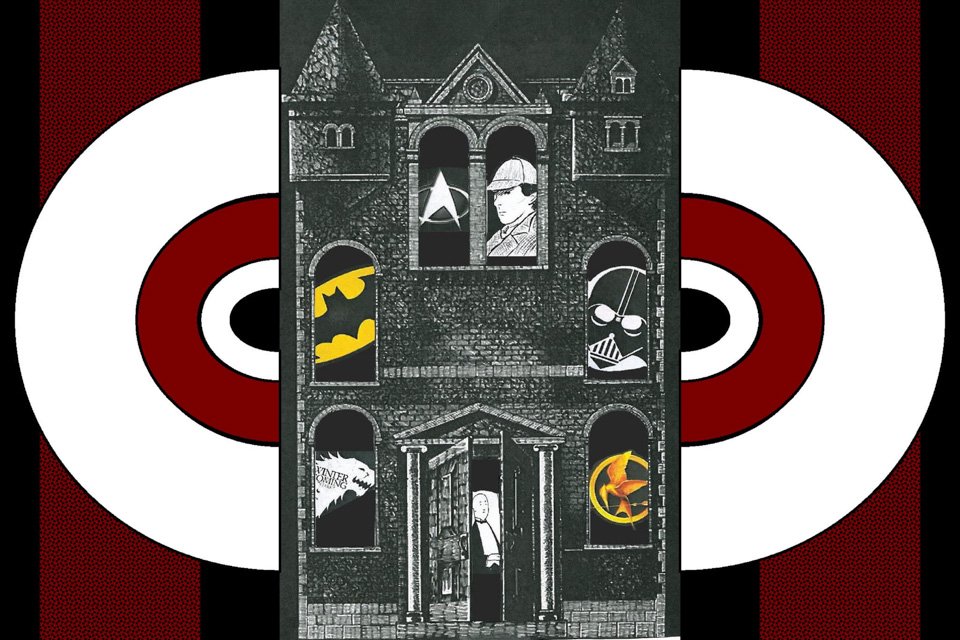 I Love You, Bickwitus Productions’ Comic-Con Clue was a goofy show with an interesting concept. There were many parts in the show where the dialogue was well thought out, but there were other times when the writing seemed to be a bit lacking. The acting was pretty good and the actors played believable Comic-Con goers. Overall, Comic-Con Clue was a fun and interesting show with lots of nerd jokes and murder.