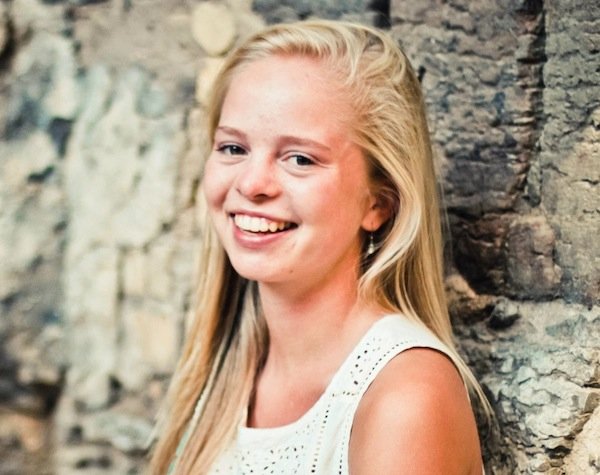 Louisa Lincoln took eight AP tests over the course of her four years at South High in Minneapolis, and took six AP courses, getting a three or higher on six of the tests.

“I got my credits transferred perfectly,” Lincoln said, though not all of the credits qualified for specific courses. “They all count as elective credits,” she said. “I could have tested out of math. It’s all complicated and fuzzy, but I know all the credits counted.” All told, between AP, PSEO and College in the Schools, she came to the UW-Madison as a second semester sophomore, she said.

Lincoln said she’s glad she participated in AP. “At South, the AP classes were really neat.” Because she was in the Open program at South, it was a little different than the traditional AP curriculum, she said. “We had a very progressive curriculum,” she said. “It involved a lot of critical thinking. I think that the way that South did AP was really valuable.”

For example, in her AP U.S. History course, Lincoln gained “a lot of perspective” about the history of minorities in the United States, perhaps even more broad and in depth than her courses at UW-Madison.

Later, in her junior and senior years, her AP classes became less diverse. “They were primarily white,” she said. “I don’t exactly know why that is.”

Lincoln has found her AP coursework and her current college work comparable. “I think college work on campus is inevitably more challenging, but it was a good way to prepare,” she said.

Rose Alsander, who took AP classes at Southwest, graduating in 2012, said she chose AP instead of IB after talking to a senior during her own sophomore year. The senior told her that more colleges accept the AP for credit. “That’s the experience I’ve had,” she said.

A student at the University of Minnesota, Alsander received 20 credits for her AP tests, which has given her a lot of flexibility. “It was nice to jump into my real interests right away,” she said.

Because she’s so far ahead, she can graduate early, or she might take the extra time to study abroad.

At Southwest, Alsander said that IB is thought of as more prestigious. “It’s what the smart kids did,” she said, or those who knew they wanted to go to college in another country. “IB is more in depth,” she said. “I would say if you knew you wanted to go to a state university, and wanted to get college credit, you’re better off doing AP.”