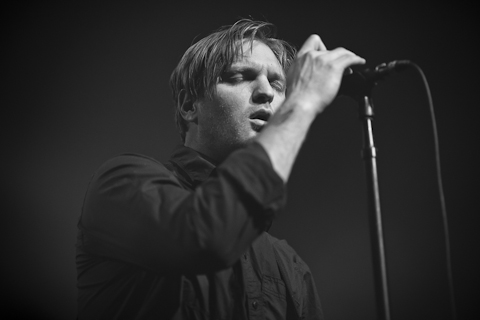 Last Thursday’s Cold War Kids show at First Avenue was not only their biggest local show to date by far (they’d previously played the Fine Line and Varsity Theater), but it also sold out weeks in advance, which came as a bit of a surprise to me. Their 2006 debut LP Robbers and Cowards wasn’t exactly a breakthrough album, nor did it fare all that well critically, but it had two or three songs that I loved enough to go see them live on that tour.

Sadly their sophomore album Loyalty to Loyalty (2008) was widely considered a disappointment by fans and critics alike, so I was happy when I heard their latest record Mine Is Yours. It’s a much more mature and consistent record than either of its predecessors, and while it may lack the huge songs like “We Used to Vacation,” “Audience,” and “Hang Me Up To Dry,” it’s still full of solid rock songs with catchy hooks that seem destined to be played in arenas someday. [Editor’s note: They’re in the “Indierena” genre.]

Luckily for the band, their live show is a much more rewarding affair, and I’ve yet to be truly disappointed by them live. That said, I felt like even though they played really well and small pockets of the sold-out crowd responded throughout the show, the highlights of the show were few and far between. Much like the previous two shows I had seen them play, one of the biggest highlights of their set was the show closer, “Saint John,” off of their early EP Up In Rags from 2006, but even the version they played at First Ave wasn’t quite up to par.

Not surprisingly, the only time a majority of the crowd responded was when they played their older singles, which isn’t exactly the band’s fault. But I’ve seen plenty of shows where a band’s newer (and less familiar) material was emphasized and played with so much intensity that the band make the new songs stand up to their best work. I can imagine that isn’t always an easy task, especially when you’re only a few shows into a new tour playing all of these new songs, so I feel like if they come back later this fall, the new material will have been honed and come across a lot stronger. 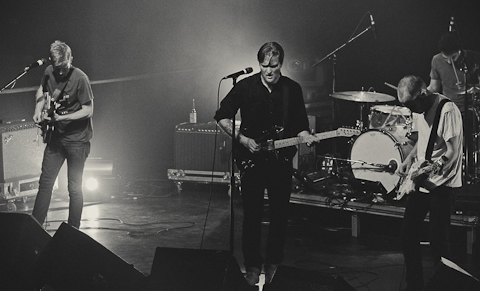 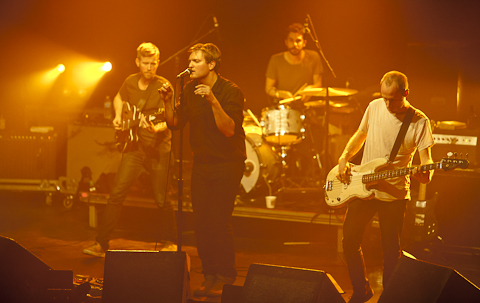 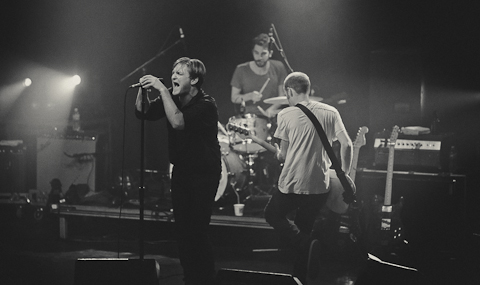 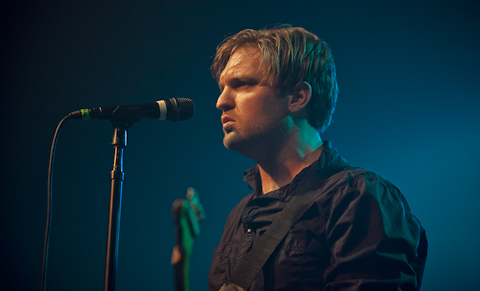 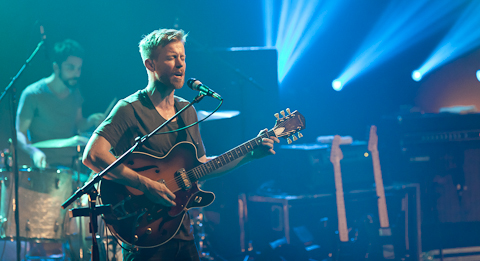 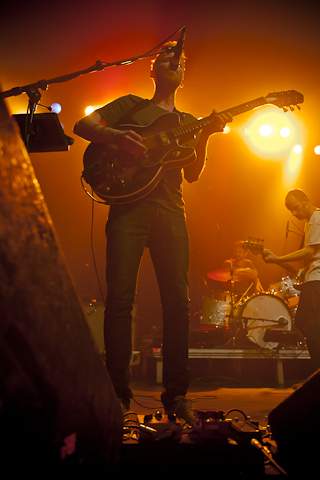 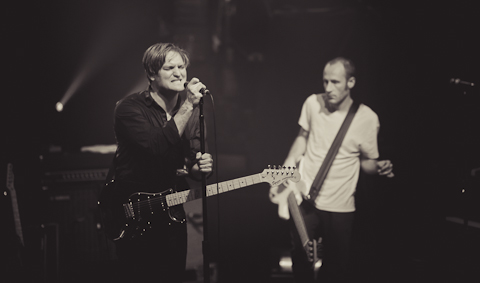 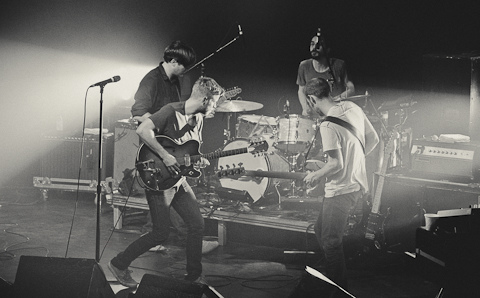 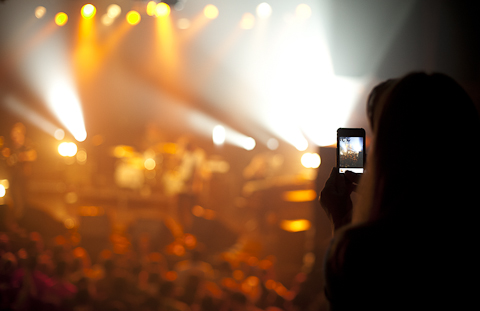 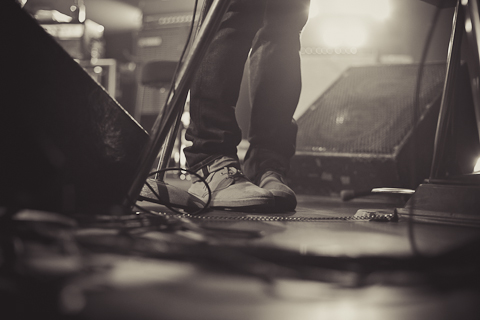 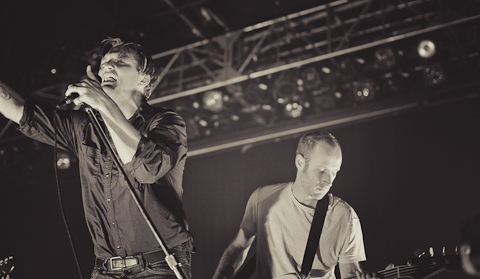 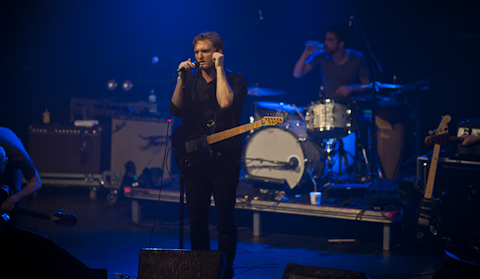 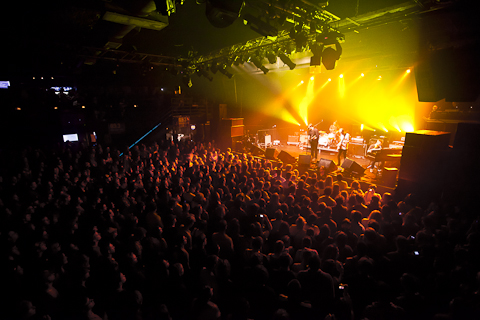 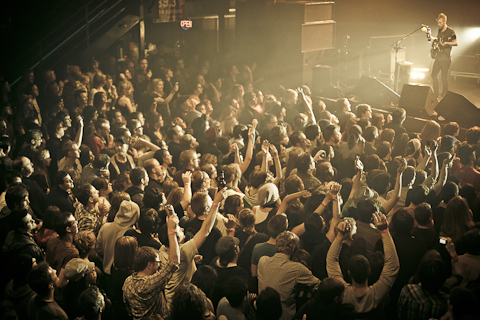