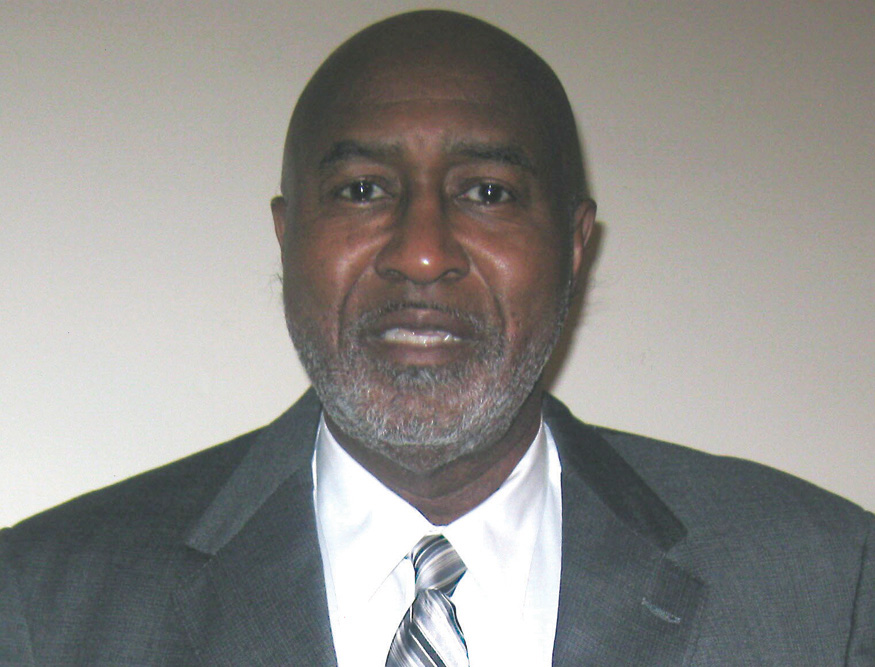 “It is a great honor to be selected executive director of Sabathani,” says Turner. “I welcome the opportunity to work collaboratively with all stakeholders to facilitate growth and meet the challenges ahead.”

Clyde Turner has more than 34 years of experience in human services working with communities, families and children. Turner was most recently manager of Ramsey County Family Support Services Division composed of the Child Foster Care, Adult Foster Care, Adoption and Guardianship units. Turner has served on the boards of Phyllis Wheatley, YMCA, Mentoring Partnership of Minnesota and National Foster Parent.

Many people know Turner for his love of basketball. He was recruited as a student athlete at the University of Minnesota. While pursuing his academic credentials, he excelled as a star basketball player. He was then drafted by the Milwaukee Bucks of the NBA and played several years in Europe.

Especially close to his heart is the Clyde Turner Educational Basketball Camp, which he founded 26 years ago to focus on the recreational and character development of urban youth. To date, the camp has served more than 10,000 boys and girls in the Twin Cities area.

Shana Zaiser, chair of Sabathani’s board of directors, cites Turner’s diverse experience and connections to the community as the reasons for his hire. “Clyde is an outstanding leader, and his dedication and passion will serve Sabathani and the entire South Minneapolis community well,” she says.

Turner received a Bachelor of Science in education and a master’s degree in social work from the University of Minnesota. He resides in South Minneapolis.

Michael Miller, who has served as Sabathani’s interim executive director, will continue his service at Sabathani. He will take on new roles and responsibilities in the upcoming year.