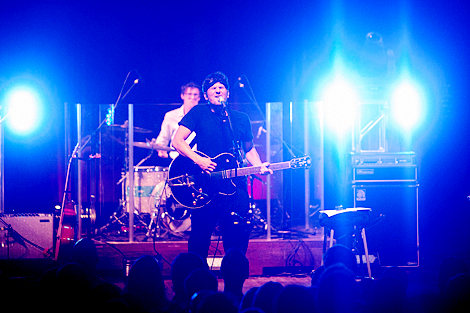 Local band Cloud Cult performed at Orchestra Hall on Friday, July 29 and delivered an emotional showcase of old and new gems to an overflowing audience. The octet are known for their unique orchestral indie rock sound and their haunting-yet-angelic vocal formula, both of which seemed like they were made to be heard in a grand venue.

“Running With the Wolves” and “Unexplainable Stories” were the first notable highlights. As some of the hits that (probably) everyone knew, they united the crowd and seemed to spark the energy of the evening. Ranging from smooth orchestral openings to loud, guitar-heavy climaxes, these songs represent Cloud Cult’s diverse ability and seemed to scream, “This is rock and roll, by the way. Don’t forget that.” Bandleader Craig Minowa said they were thrilled to be playing their first Minneapolis show in about a year and his lack of shoes and socks made it pretty obvious that he felt comfortable around this hometown crowd.

After playing those hits, Minowa had everyone’s attention. The bandleader introduced his ensemble including the two artists (one being his wife, Connie) who energetically paint to the music. He then threw in a loving shout-out to his 95-year-old grandma, who was in attendance and revealed than he and his wife, Connie, were expecting. You don’t need to be a die-hard Cloud Cult fan to know that Craig and Connie’s first son died at age two almost 10 years ago. The event spurred a different kind of songwriting in Minowa, who penned hundreds of songs with life/death themes while dealing with the loss. The couple had a child in 2009, and Cloud Cult released their Light Chasers album one year later. This album seemed to coincide with Minowa’s familial happiness and showcased much brighter material lined with positivity.

With the crowd still buzzing about what they had just learned, Cloud Cult launched into “Transistor Radio,” which seemed to be the most meaningful song of the show, based on its placement following Minowa’s announcements. The song chronicles a boy who must figure life out for himself after his grandfather passes away. The lyrics “I’m ready for what I’m about to see, yup” seemed all too fitting for Minowa’s impending new chapter of fatherhood.

Another notable song choice was actually a cover of a cover of a Cloud Cult original. Minowa explained how grateful he was that Trampled By Turtles, a Duluth-made bluegrass band, had filled in for Cloud Cult at the Current’s sixth birthday party in January when Craig had to cancel due to health issues. He said he liked the Trampled By Turtles version of Cloud Cult’s “The Ghost Inside Our House” so much that he chose to cover their cover as opposed to playing his original song.

It would have been hard to leave Cloud Cult’s double-encore performance without feeling like you had really been given a show. The band realized the opportunity they were given by playing at Orchestra Hall for their Minneapolis friends and maximized the experience by creating a soft vibe of love, happiness, and rock. 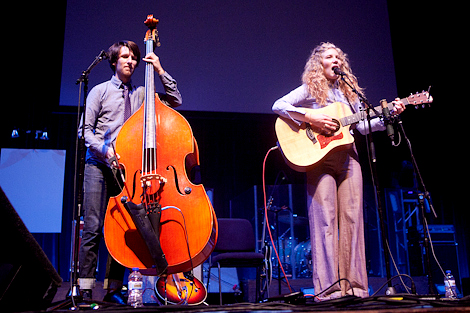 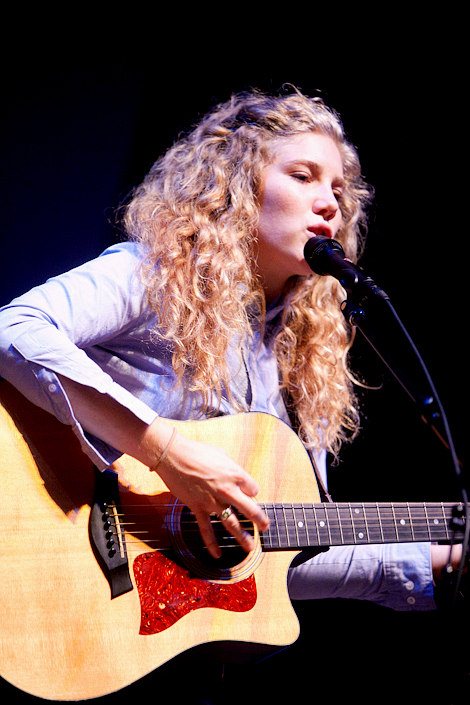 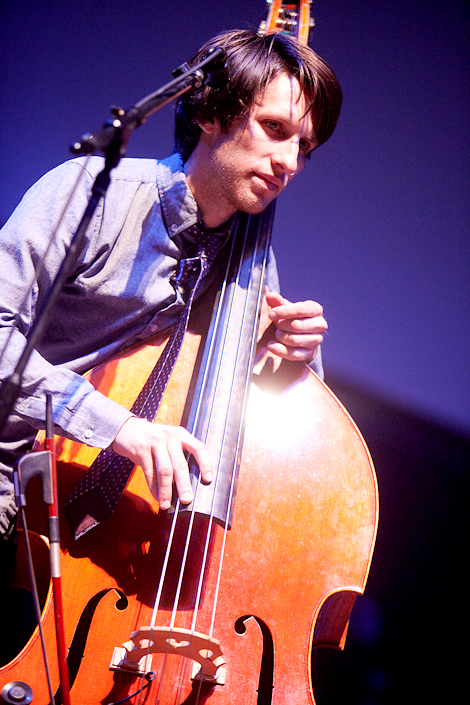 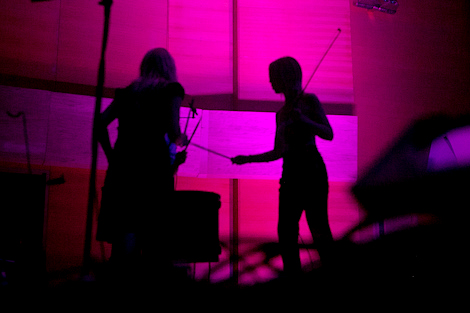 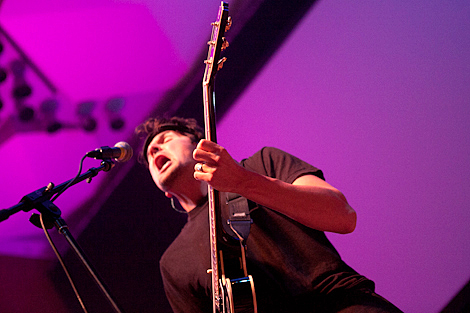 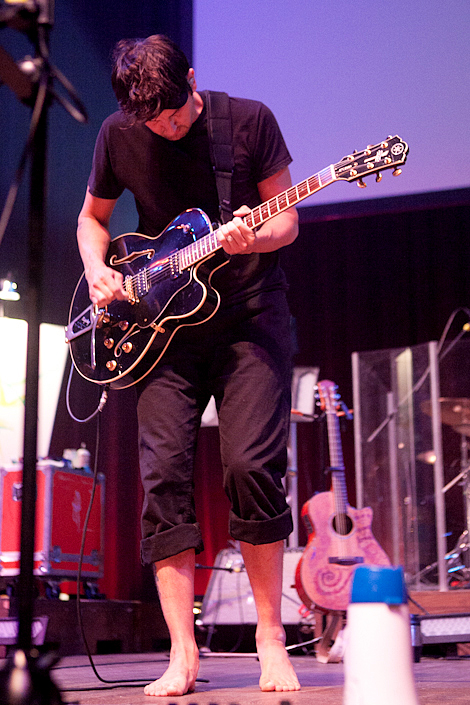 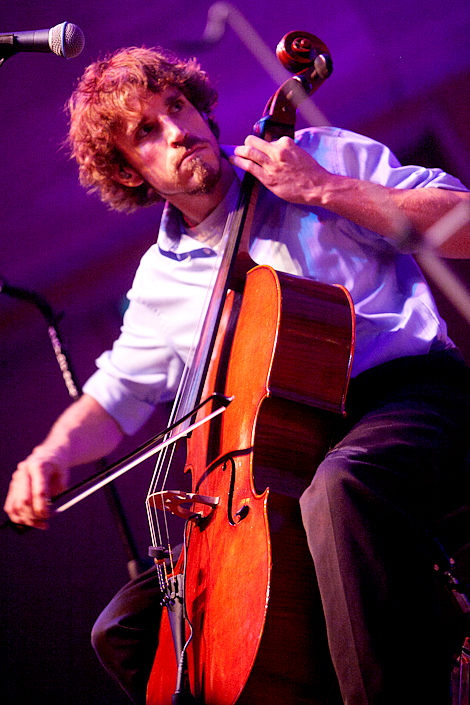 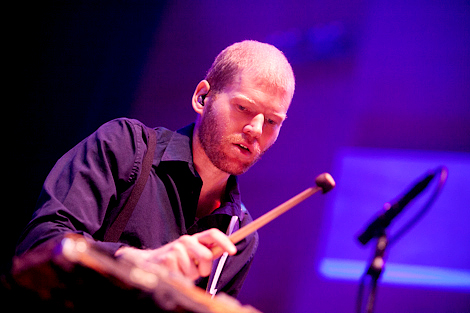 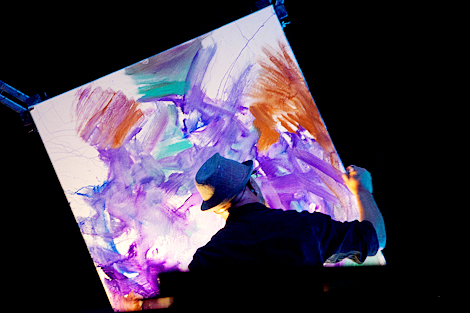 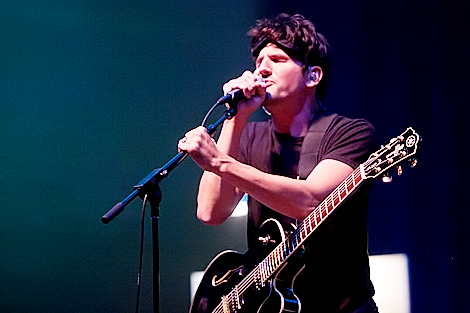 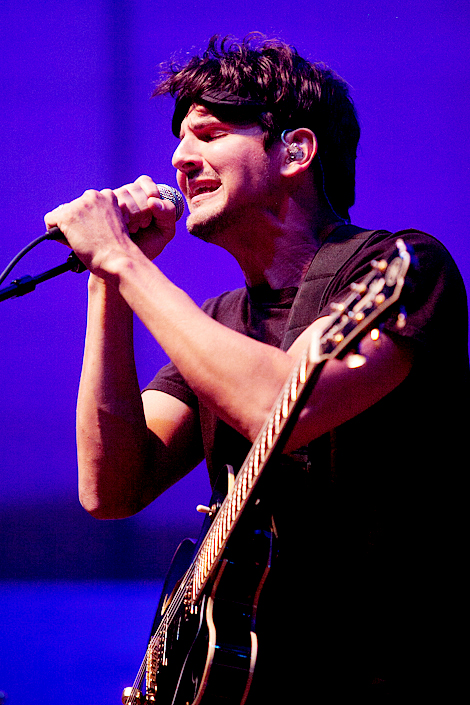 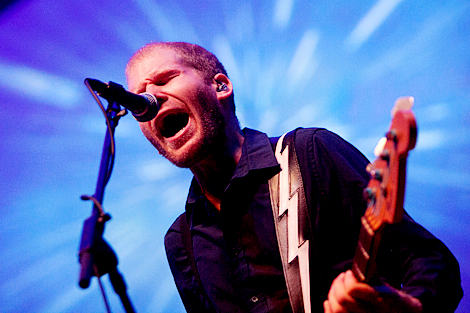 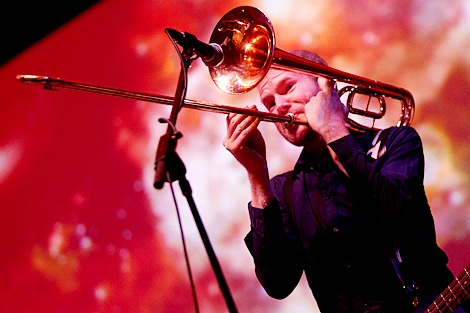 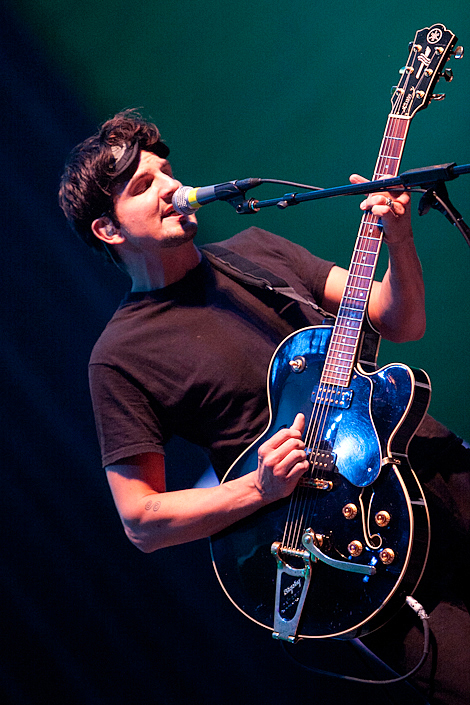 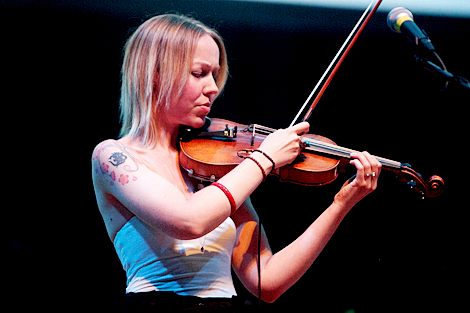 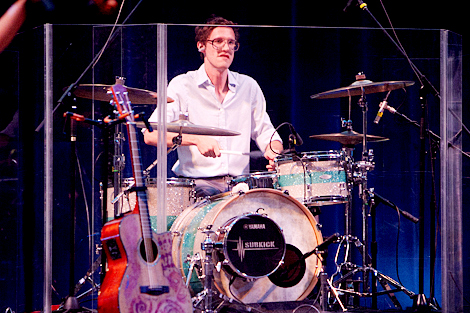 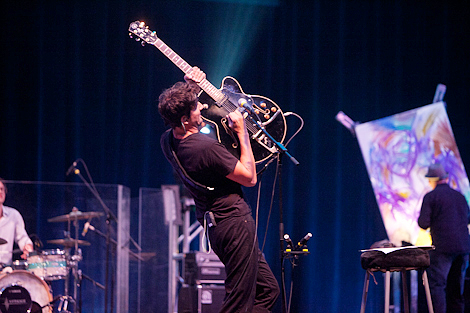 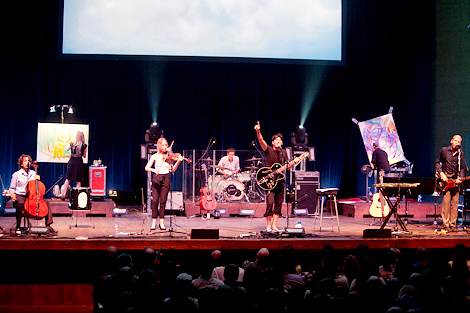 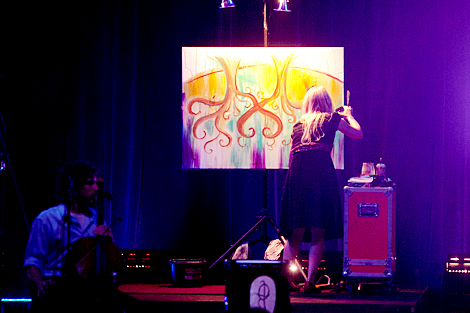 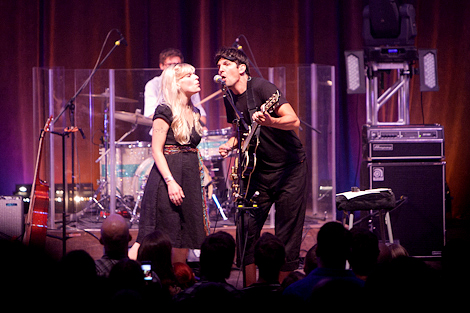 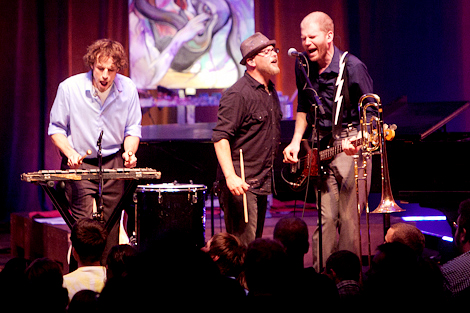 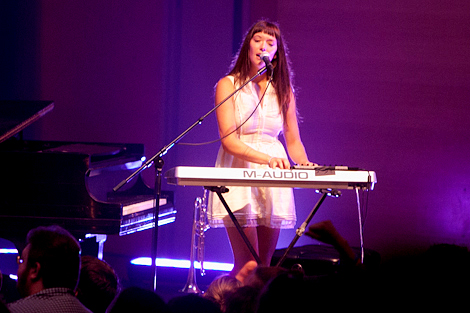 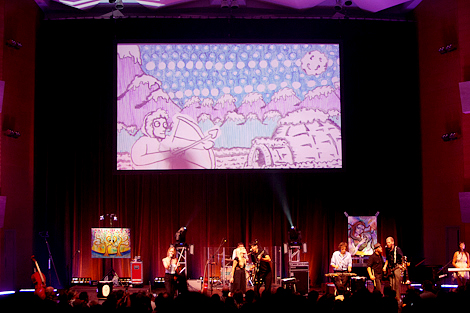