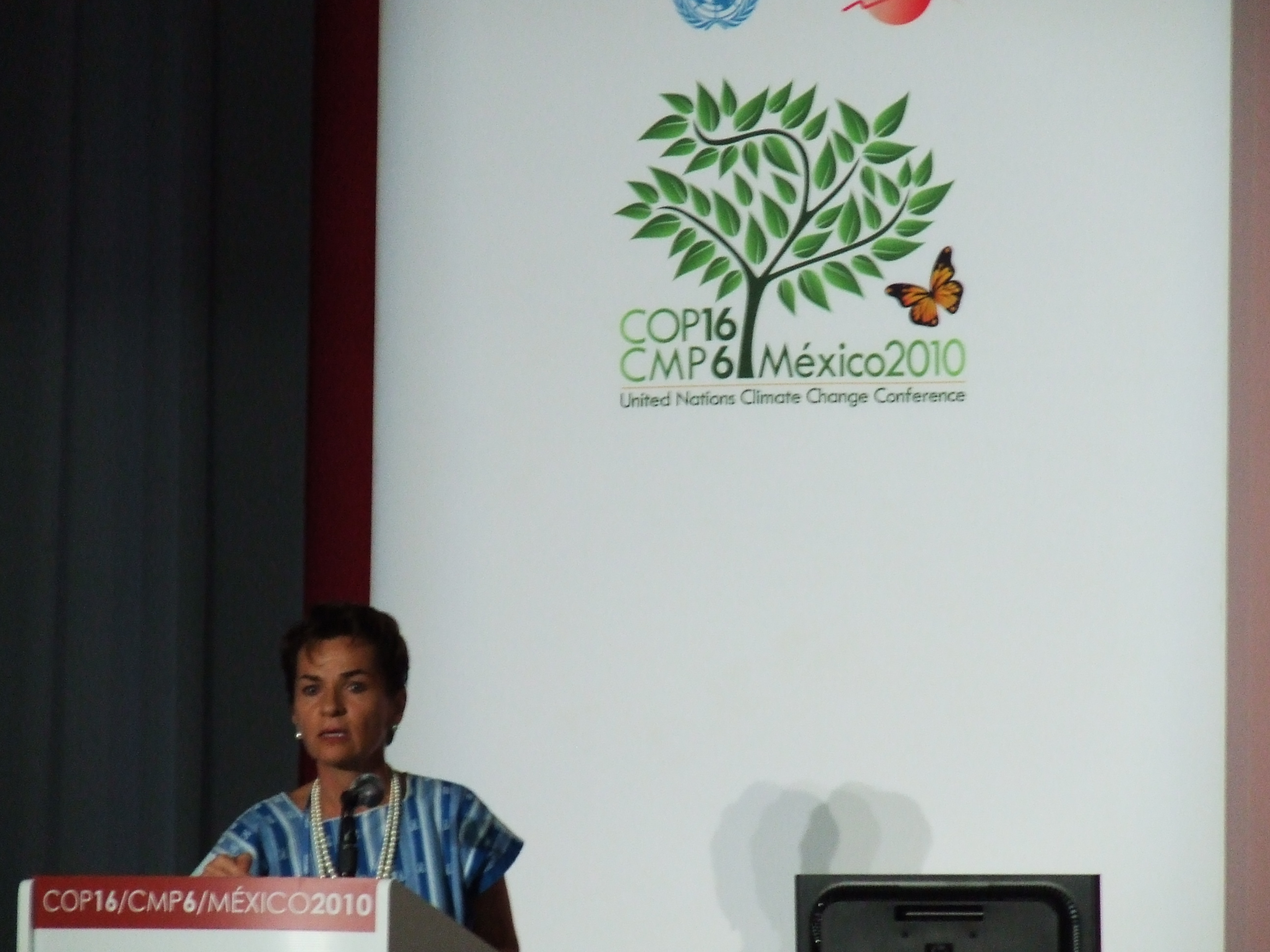 Climate change is a human story. It affects individuals in personal and serious ways. It will destroy people’s property and interrupt their ways of life. And this effect is not limited to certain geographical areas: it is already affecting farmers in Minnesota, causing water shortages in California and the Mountain West, shortening the growing seasons in Africa, instigating fatal heat waves across Europe and causing flooding in Pakistan. In each of these instances, climate change is already causing negative impacts on the lives of individuals. These effects will only become bigger, more intense and more pervasive.

Climate change is also a human story in another way, in the struggle of those working to deal with the issue. The main international attempt to deal with the issue is presently taking place in Cancun at COP16. Delegates from each country are energetically and zealously representing their country’s interests. These delegates work together not only in Cancun, but in full meetings each year, and in meetings on more specific climate issues throughout the year. These individuals have devoted periods of their life to trying to achieve action on the most pressing global issue of our time. These individuals work long hours, in stressful situations, often with the same partners, allies and foes. These individuals have families that they care about and places that they would like to be. Above all, these delegates, negotiators and advocates are humans, and these negotiations are based in human interaction.

These human qualities carry over into actions of countries in these negotiations. I asked Angus Friday, former Chairman of the Alliance of Small Island States (AOSIS) and former ambassador from Grenada to the United Nations, why countries that stood to make huge economic gains as a result of strong action on climate change did not strenuously support taking action. His answer informs this whole idea; it is simply difficult for people whose economic status is based on certain circumstances to take a leap of faith into an unknowable and indeterminate future. As discussed by University of Colorado, Boulder Philosophy and Environmental Studies Professor Benjamin Hale in a presentation at COP16, an indeterminate future is the most difficult type of risk for humans to understand and manage.

Thus, when international negotiations struggle to produce results, and when action is slow to come, we should not criticize the women and men that are sitting in negotiation and meeting rooms doing what they can. We should instead blame human nature and ourselves for not working to overcome the faults and foibles of all humans; and we should applaud them for their attempts to do precisely that and to look to the future for the benefit of posterity.