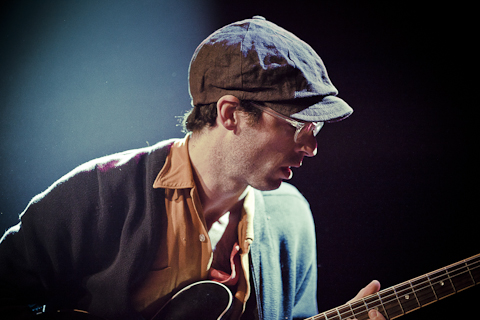 Given that they’re a band known for burbling danceability and have exuberant album titles—Clap Your Hands Say Yeah (2005), Some Loud Thunder (2007), Hysterical (2011)—Clap Your Hands Say Yeah have a surprisingly static stage presence. They stand there, they play their instruments. No all-band drum jams and no stage dives; on December 1 at the Varsity Theater, frontman Alec Ounsworth barely stepped out from behind the mic, despite the fact that it was his birthday and he was in a festive mood. “I’m going to dedicate this song, this set, and this whole night,” he said with a grin, “to me.”

What CYHSY lacked in physical demonstrativeness, though, they made up for in musical intensity. The best time to see a band is when they have brand-new material that they’re confident in, and such clearly is the case with CYHSY and Hysterical, a superb collection that recaptures the band’s early surging energy after the dark, spotty Some Loud Thunder. The songs on Hysterical push CYHSY into new, anthemic territory that builds on the strong melodies you might have missed under the seductive syncopation of their instant-classic debut.

Hysterical also establishes Ounsworth as a first-rate lyricist, though you wouldn’t know that from the mix at the Varsity. What came through most clearly on Thursday was the passion and dynamic sweep of new songs like “Misspent Youth” and “Maniac,” which were performed with a grandeur that carried over to early favorites like “The Skin of My Yellow Country Teeth.” CYHSY’s early material would lend itself well to extended jams, and—I can’t believe I’m saying this—I was actually hoping for some extended jams. But no: the likes of “Over and Over Again” were dispatched quickly, without doodling or dawdling.

In all, it was an engrossing set that pointed the way to new horizons for the seven-year-old Brooklyn outfit: towards Springsteen-style story songs and confessionals a la Bright Eyes, though Ounworth fortunately reflects the lean focus of late Springsteen rather than the kind of verbal spew that distinguished Springsteen’s (and Oberst’s) early years. Satan may say dance, but Clap Your Hands Say Yeah are increasingly on the side of the angels. 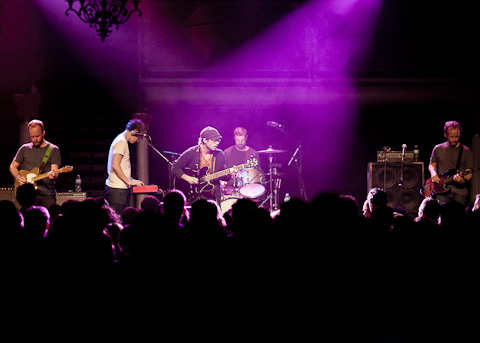 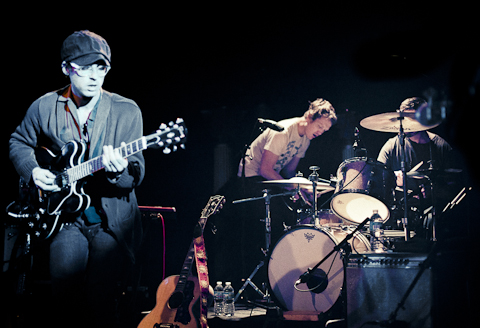 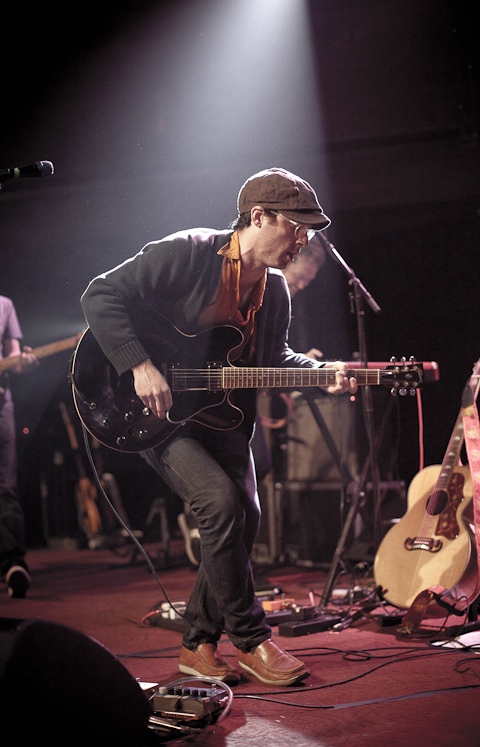 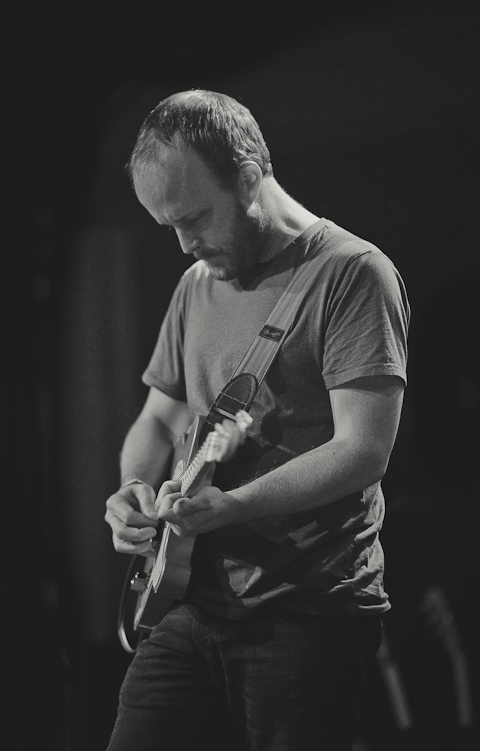 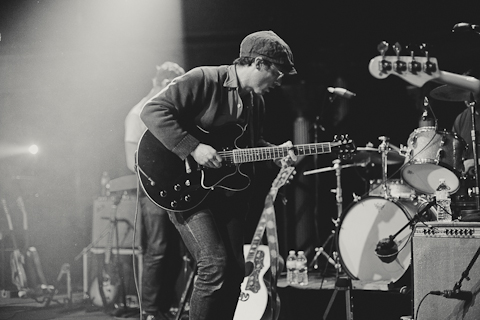 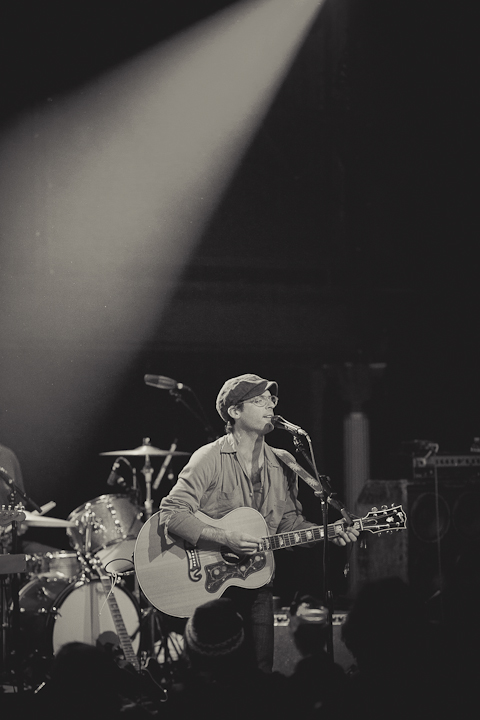 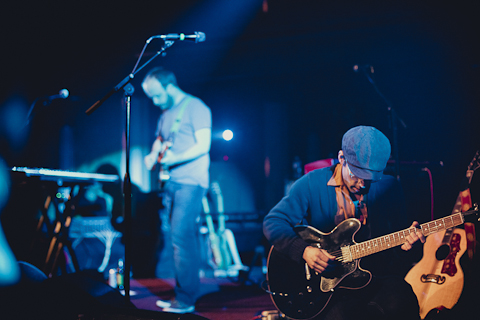 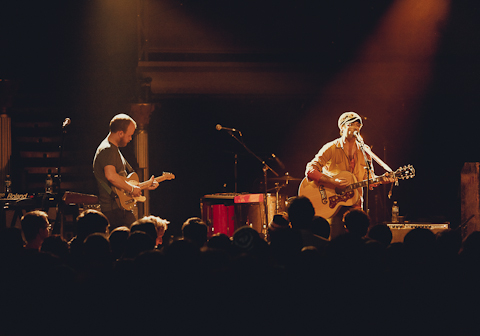 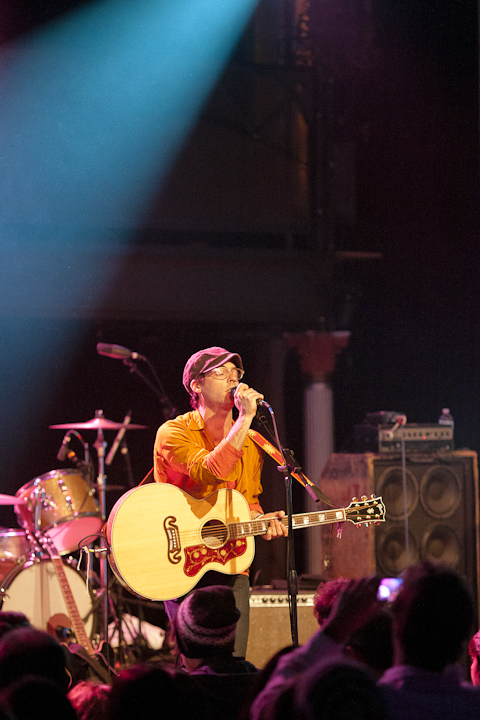 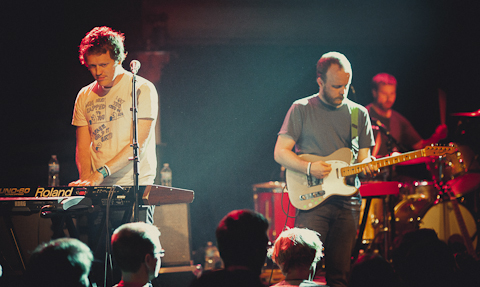 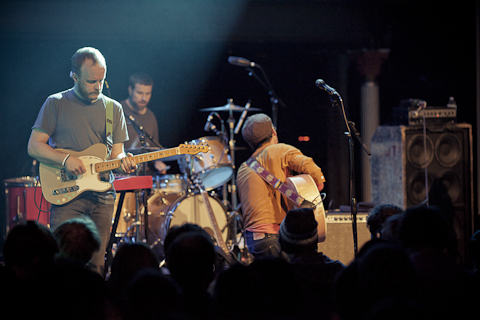 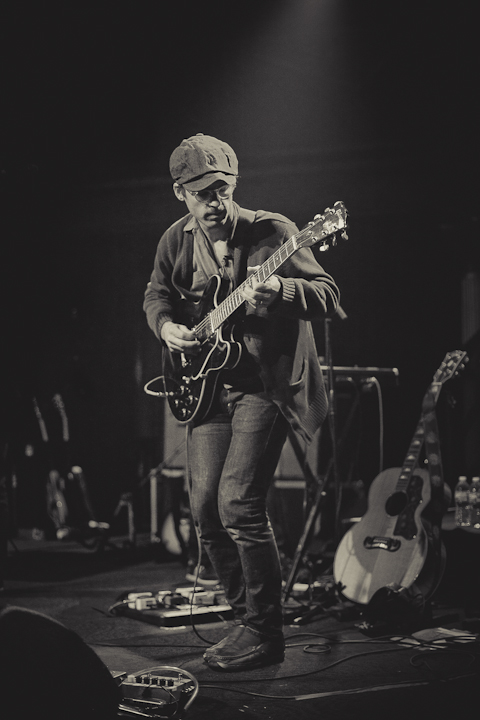 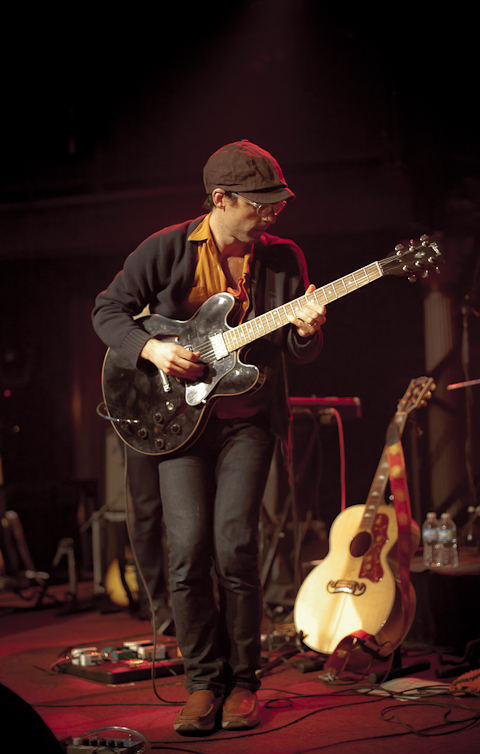 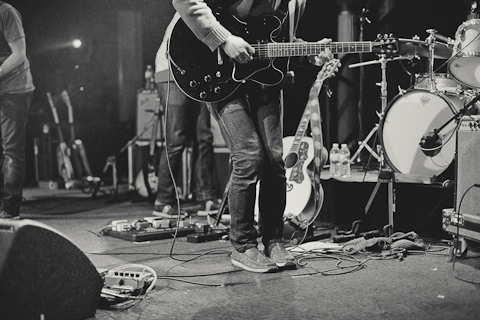 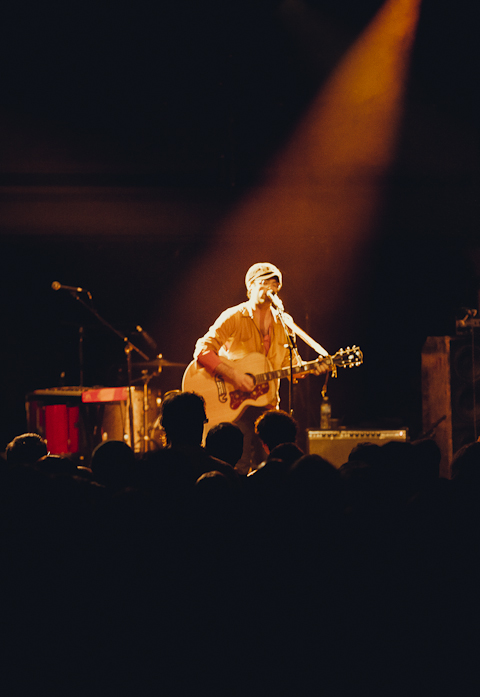 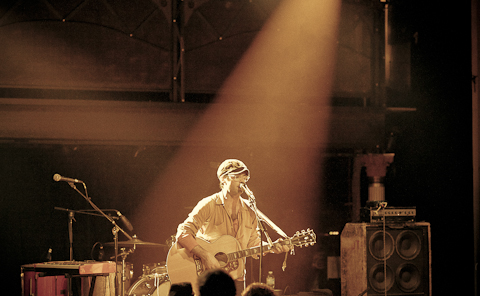 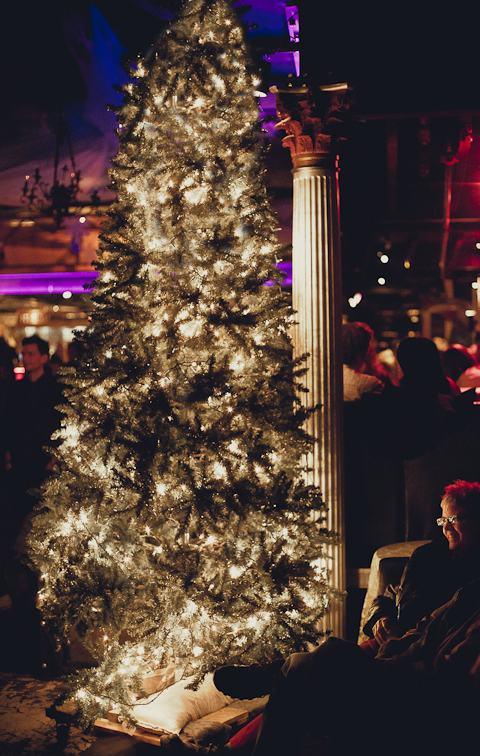