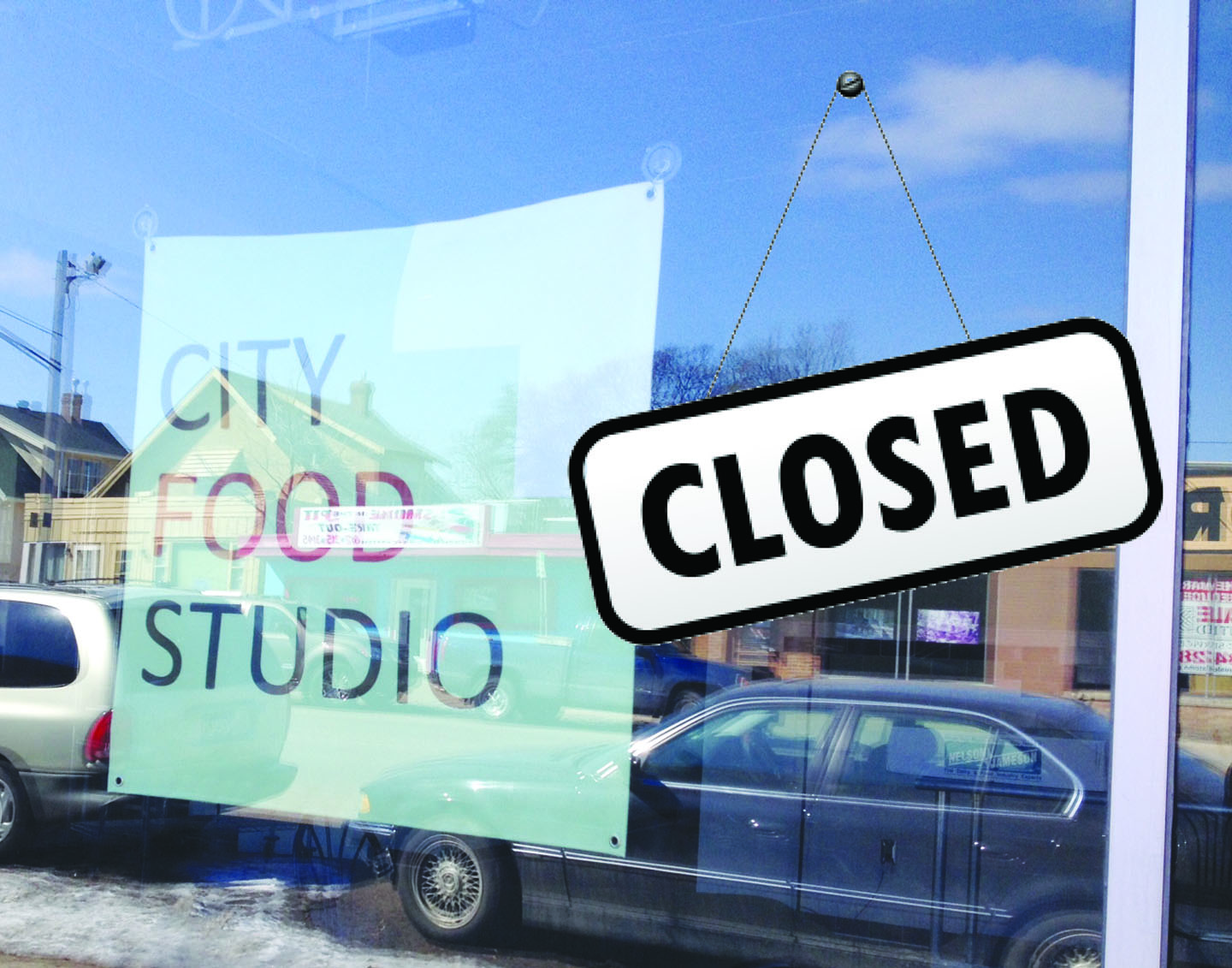 When someone’s dream dies, it diminishes all of us.

Margaret Chamberlain’s dream of Bread Star Rising is dead. We were so excited about the idea of artisan bread baked right here in the neighborhood that we sent ace gourmet and Queen of Cuisine Carla Waldemar down to interview her. Here’s what she wrote:

Margaret Chamberlain might be the most renowned baker you’ve never heard of. (We talking about bread here—heavy, lusty loaves that really taste like something, not dainty petits fours and wedding cakes.)

She calls herself self-taught, which really means OTJ. Those on-the-job stints began 30 years ago during her college days in Oregon, working in a co-op. Her job was to produce the outfit’s bread. Food-service jobs bounced her around the country, from California—where she baked for rock-star chef/restaurateur Thomas Keller at Bouchon (“I got to eat the staff meals!”)—to New Jersey, where a friend talked so long and hard about Minneapolis that she finally made the move.

Here, she’s worked at Gelpe’s, a former well-regarded bakery on Hennepin & 24th, where she learned the secrets of a divine challah, the Jewish Sabbath bread. She’s also baked for D’Amico & Sons and Whole Foods, “where I had all the equipment I could ever desire, and made contacts so I could go and see other bakers.” Bakers such as the guru at Zingerman’s, the fabled Ann Arbor, Mich., deli, where she got her start on a starter for her sourdoughs, her best-selling specialty. Going solo at last, she sold her yeasty wonders at the Midtown Farmers Market until finding a niche in City Foods Studio at 3722 Chicago Ave. S.

The studio acts as an incubator for several diverse food entrepreneurs who also rent space—an ice cream maker, a gluten-free baker, a vegan caterer, someone who makes jams, another who makes cheese. Margaret rents the space on Tuesdays, when she arrives well before 6 a.m. to set the wheels—er, ovens—in motion. Every Tuesday, she produces—and often sells out—15 to 20 different varieties of bread ($700 worth last week)—plus par-baked pizza crust, onion buns, crispy lavash and a variety of breakfast pastries, including Danish, croissants and caramel rolls (another $100 worth last week).

She keeps her two ovens going steadily to pump out loaves. And to do so without breaking the bank, she’s borrowed a couple of improv solutions. See that can of Sterno bubbling to warm a stack of rising loaves? “A trick I learned at D’Amico,” she reveals. Another: instead of a fancy mister to keep the ovens’ interiors moist, she pours boiling water into a griddle resting on the oven’s floor.

A myriad of shapes and scents abound, from round boules of sourdough—whole wheat, white, cinnamon-raisin and pecan-raisin— to slender baguettes and weighty bricks of Jewish rye, Finnish rye and pumpernickel. Focaccia and ciabatta, too.

The loaves are not organic (“no one could afford that”) but made from superior flour and other wholesome products, which results in prices a bit beyond that spongy supermarket loaf that tastes like—well, like nothing. Loaves sell in the $5-8 range, with baguettes at $2.50. But, as she reminds customers, it’s a sound investment. “Good bread lasts a week. A doughnut is gone in five minutes.”

When a neighborhood family of five wandered in to see what all the fuss was about and blanched at the prices, she gave them a cinnamon-raisin loaf. Next week, they were back to buy another.

Margaret’s goal is to pre-sell all her breads online by Monday, before she fires up the ovens. Folks pay by credit card or Pay Pal, not cash, and pick up their orders Tuesdays between 5 and 8 p.m. Walk-ins are fine, too, to grab whatever’s available. (All freeze well.) “I live in the neighborhood, so I want this to be a bakery for the neighborhood,” she declares.

“It’s sad but true. I am shutting down Bread Star Rising. I have reviewed my situation from every angle and even consulted a business advisor. I found that it is not logical to stay in business at City Food Studio. In all those years of baking, the bottom line is that people want to pay $5 tops for a loaf of bread. To make any money at baking, I have to sell a lot of bread … and even selling A LOT of bread doesn’t make A LOT of BREAD ($). City Food Studio is like a beautiful palace, but I can’t afford it. And that unfortunately means that I will no longer be baking. I hope you understand!”

Rates at City Food Studio seem quite reasonable by industry standards: “hourly rates from as low as $7 for full-time usage up to $19 for an ad-hoc schedule.”

Margaret, sorry to see you go. Thanks for the effort. It’s been a heckuva winter, hasn’t it?