Thanks to the Minneapolis City Council, the next time a cab picks you up the driver won’t be on his cellphone or wearing a white T-shirt.

These are just two of the changes to a city ordinance approved Monday in a City Hall committee meeting. Another high profile proposal requiring cabs to install electronic credit card readers will be up for a vote in January.

Councilwoman Elizabeth Glidden, who pushed for the changes to the ordinance, said her changes are designed to help both the drivers and customers.

“This is really a cleanup and updating of the whole ordinance,” Glidden said.

Some of the more significant changes to the ordinance will prohibit  cab drivers from using cell-phones while driving, listening to the radio without passenger permission and from asking for compensation for returning lost items.

Councilman Gary Schiff, who is pushing for the credit card proposal, delayed voting on it until January in order to better understand potential fees from credit card companies that may be passed onto passengers.

Despite the delay, Schiff said that he is confident it will pass. City staff also recommended the committee approve the proposal.

Schiff also went on to say that the proposal is not only about meeting passenger preferences, but helping drivers as well.

“In other cities electronic card readers have led to increased ridership and higher tips,” Schiff said.

He added that many cab companies already have the ability to accept credit and debit cards, but drivers either refuse to accept credit cards or choose to use carbon copy imprints, which have higher incidences of fraud. 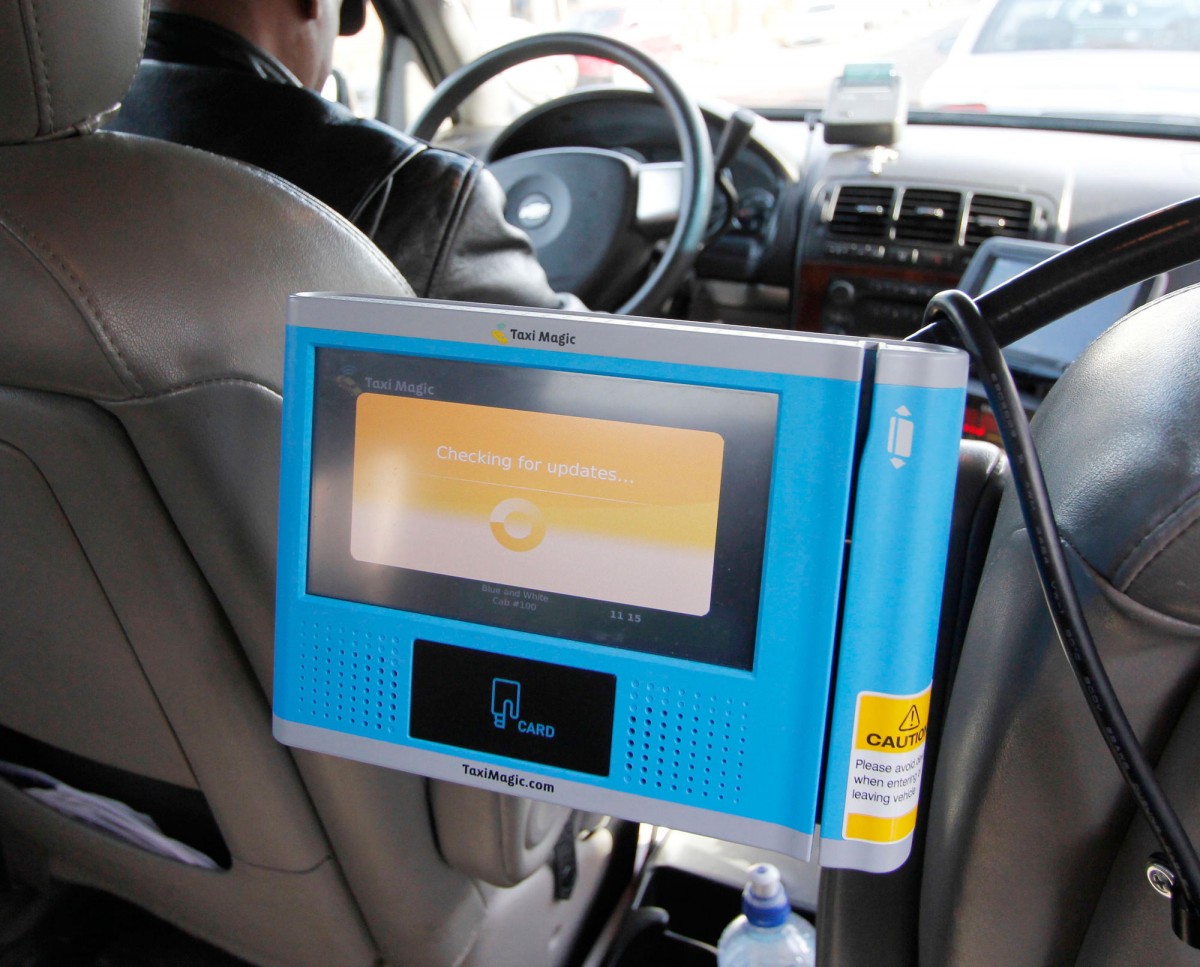 A new credit card swiper is built into the passenger area of this taxi. New Minneapolis city ordinances require electronic swipers, limited driver cell phone use and a dress code, among others.

Bari Niaz, president of Checker Cabs in Minneapolis, said he supports the ordinances, but admits they will make it harder for smaller cab companies to compete.

Niaz went on to say he hopes this will indirectly address a larger problem in the cab industry — the city allowing too many taxi licenses.

“For smaller companies, credit card companies won’t approve them but again it comes back to the city,” Niaz said. “The city will give [licenses] to anybody and now we have a problem because people complain and they think that every company has this problem [with credit card readers].”

Zen Tesseena, a driver for Blue and White Taxi, said he has noticed a significant increase in tips and ridership since he installed a credit card reader in his cab, which he said was one of the first card readers in Minneapolis.

Though he echoed Niaz’s concern with the number of cabs in Minneapolis, Tesseena doesn’t have any problems with the proposed changes.

“It doesn’t matter what the city does at this point; we are there so we will just do it,” Tesseena said. “Minneapolis is a beautiful city, and we love Minneapolis, and hopefully this will make things better for Minneapolis.” 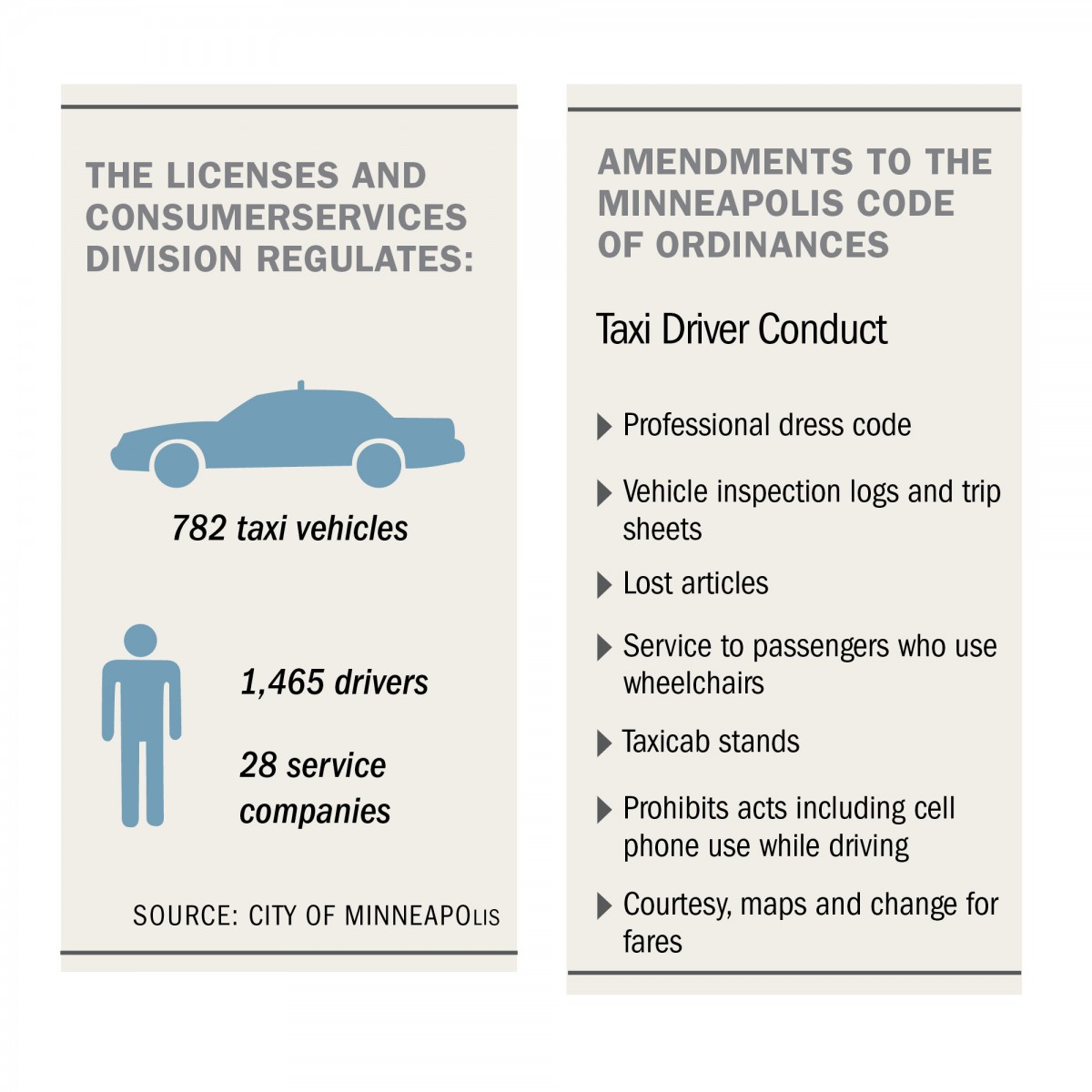