Hanging out at a Circus Juventas rehearsal is kind of like hanging out at the Xavier Institute for Higher Learning. You’re surrounded by kids lounging around, snacking, and checking their phones—and then one of them casually does something you could hardly have imagined possible, while everyone goes about their business as though there wasn’t a girl right there standing on her hands and touching her head with her feet.

Circus Juventas, a program training young people in the circus arts, is in the thick of rehearsals for its 2010 summer show, Sawdust. The show, which runs from July 29 through August 15 (with multiple performances already sold out), is described as “a salute to the origins of the modern-day circus.” Guest starring as, more or less, themselves are veteran circus performers Willie Edleston and Tony Steele. I sat in on Monday evening’s rehearsal at the circus’s St. Paul headquarters (a tent, of course) and took photos as the young performers went through their remarkable paces. 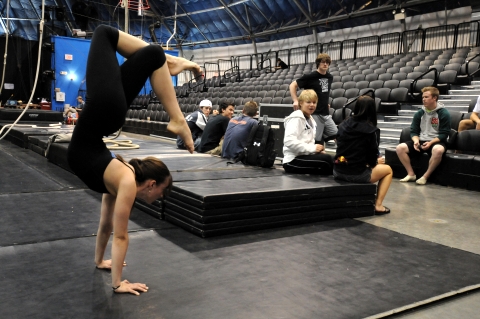 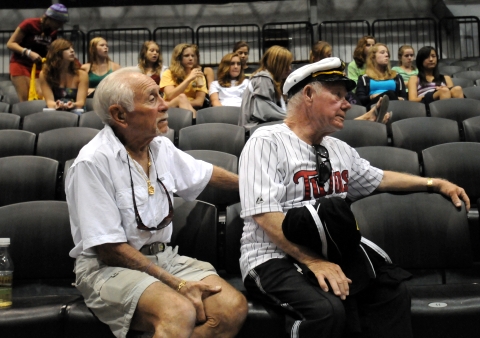 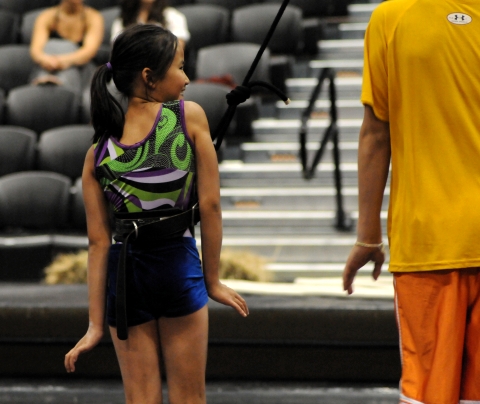 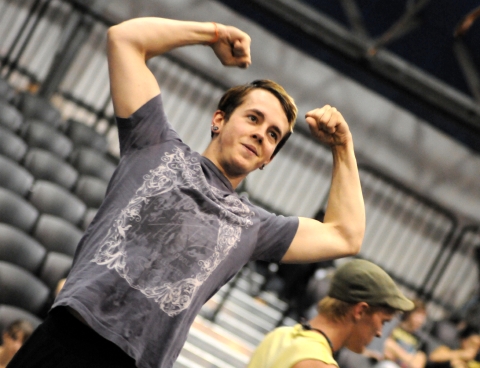 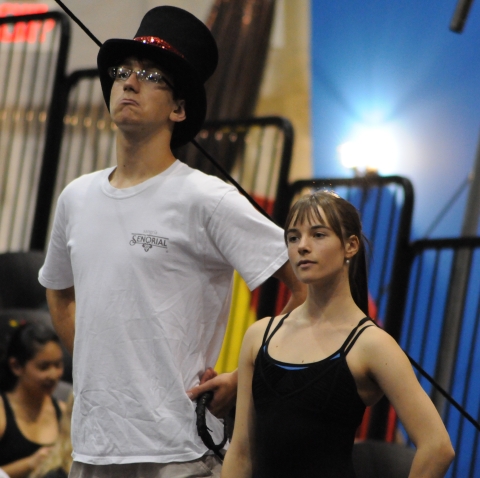 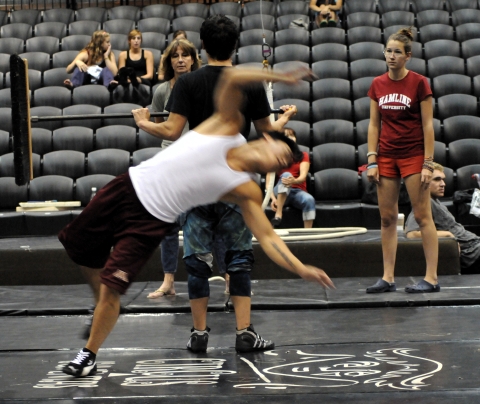 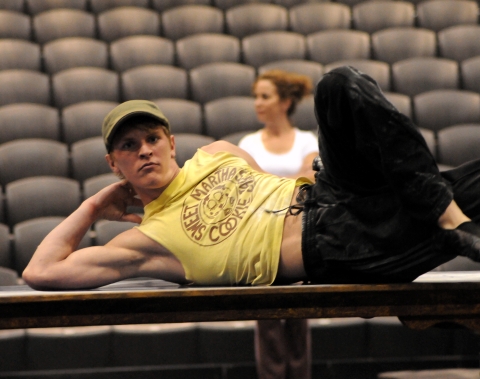 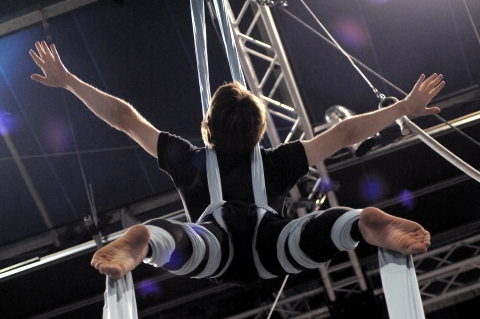 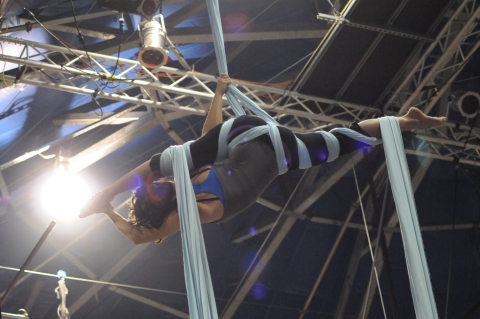 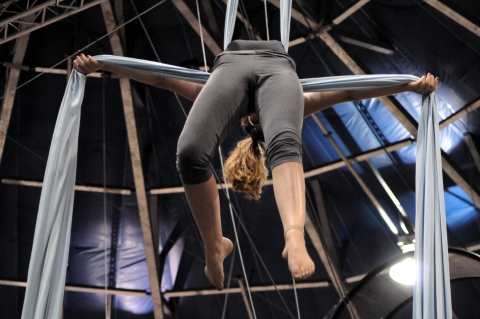 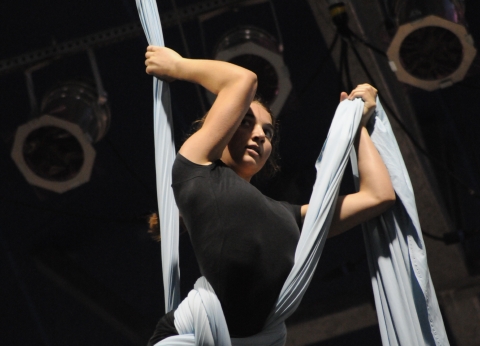 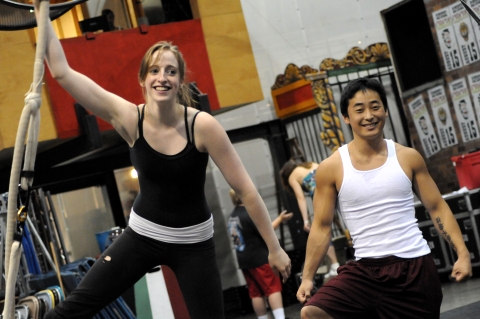 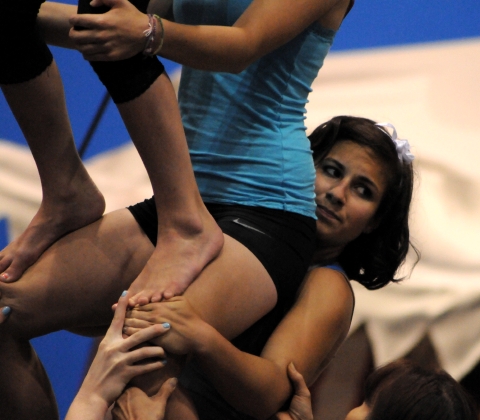 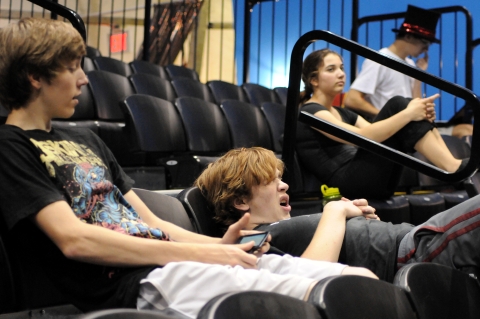 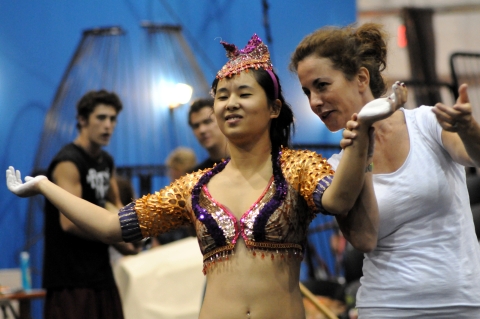 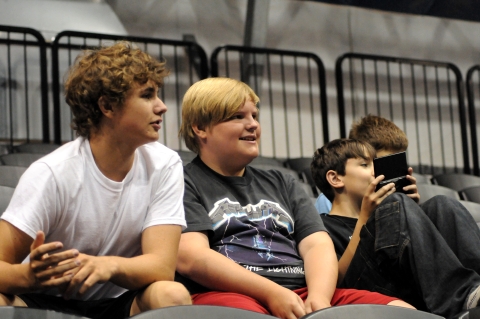 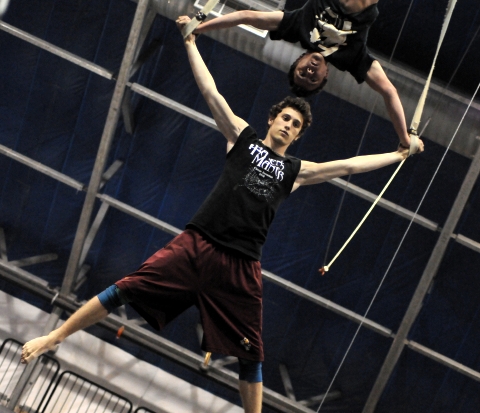 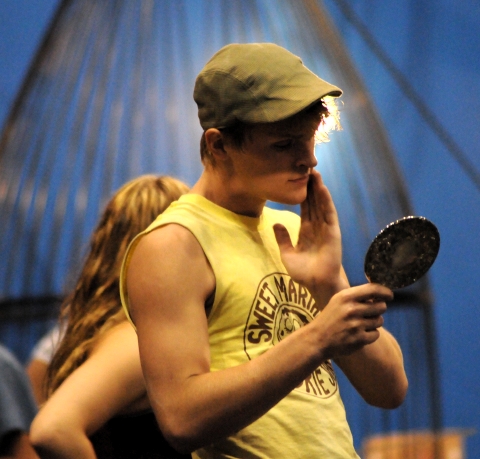 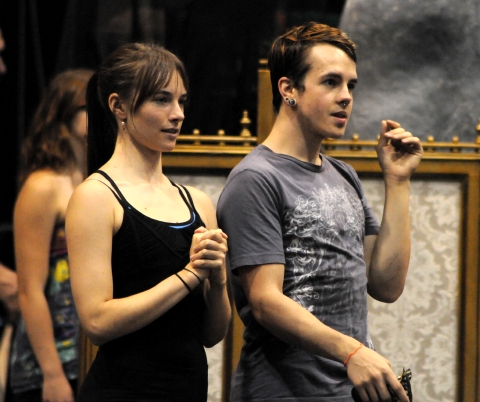 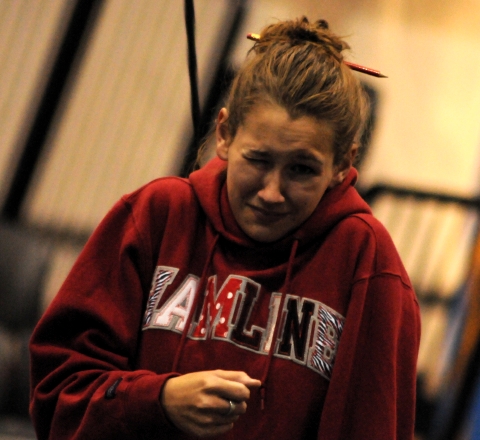 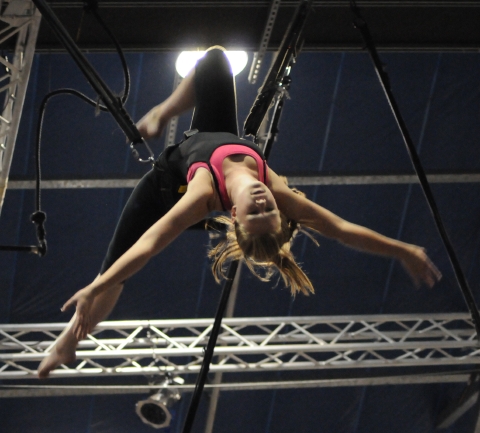 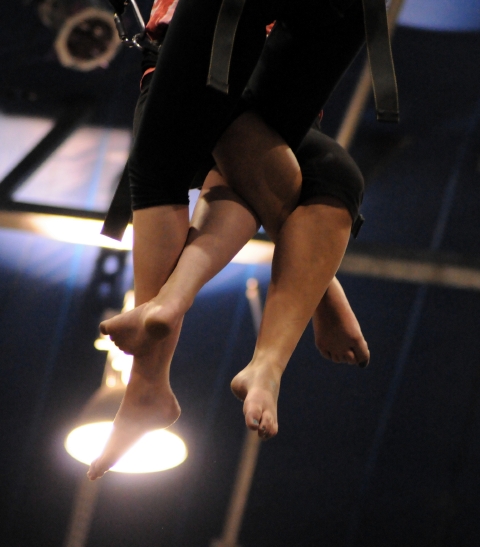 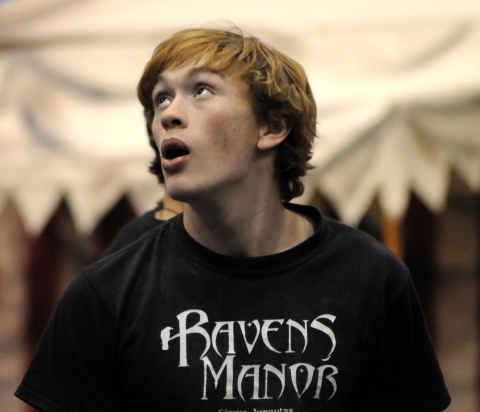 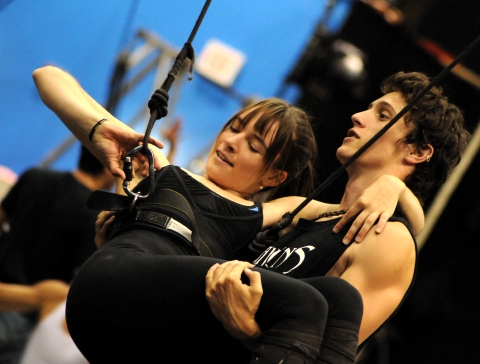 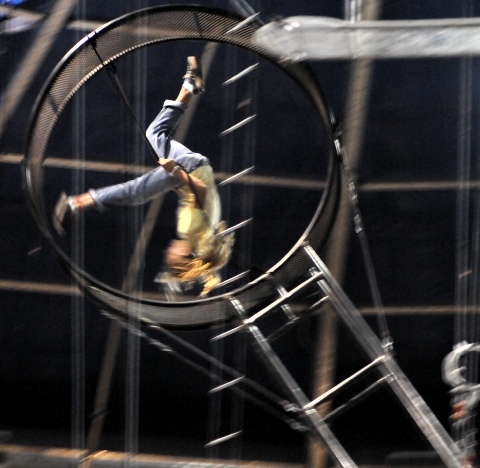 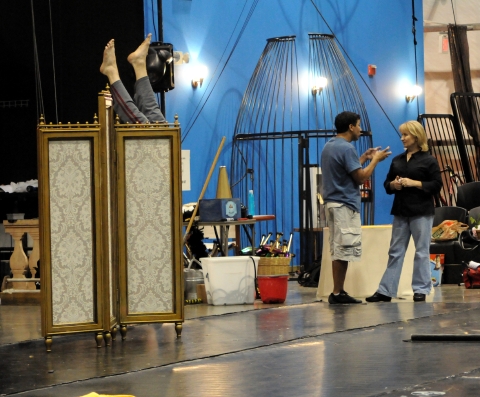