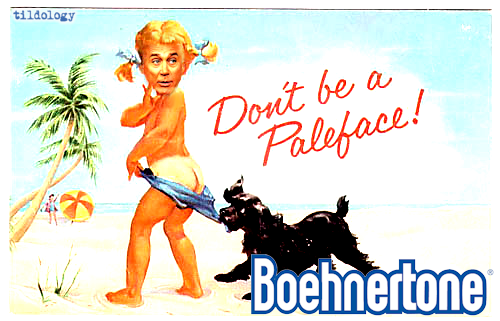 Back around August 16, Randy Demmer’s campaign manager (the one who thinks Tim Walz shouldn’t listen to vets anymore) promised great things in the MPR blog post Boehner to campaign for Demmer:

Republican House Minority Leader John Boehner will be in Minnesota on August 30th to campaign for Randy Demmer, a Republican running for Congress in Minnesota’s 1st District. Demmer’s campaign manager Jason Flohrs said Boehner will hold at least a fundraiser and a possible public event for Demmer.

“We always thought that we had a good chance of winning this seat back,” Flohrs said. “To have some national recognition of that is just great.”

The fundraiser materialized in a swank restaurant in Wayzata, as this Post Bulletin article reports (an earlier version appears to have been pulled) but southern Minnesotans didn’t get  the slightest glimpse of Boehner’s orange cheeks, as far as I’ve been able to discover.

Or the press, for that matter. There’s very little coverage of the fundraiser–a distinct difference from Boehner’s high profile (and in-district campaigning) for Gutknecht and Davis in 2006 and 2008.

Boehner was interviewed by several conservative radio hosts broadcasting from the Minnesota State Fair, but the House Minority leader appears to have phoned it in.

Perhaps the Washington press corps and pundits — and Demmer’s Beltway lobbyist campaign chair — will act as if this were a high-profile visit to Southern Minnesota. It wasn’t.

Walz, on the other hand, held an event in Rochester with seniors. KAAL-TV reported:

Some Rochester seniors celebrated that anniversary on Monday.

“Social security has provided financial security for millions of American families,” said Sara Severs, the Communications Director for Tim Walz for US Congress.

Some of these seniors say that financial security has been much needed.

“Social Security was created a couple months after I was born and I thank the United States for doing that and it’s very beneficial to my wife and I at the present time,” said Joe Mayer, a Rochester Senior.

I’ll have another post up shortly in which Demmer tells two different media venues very different takes on Social Security.