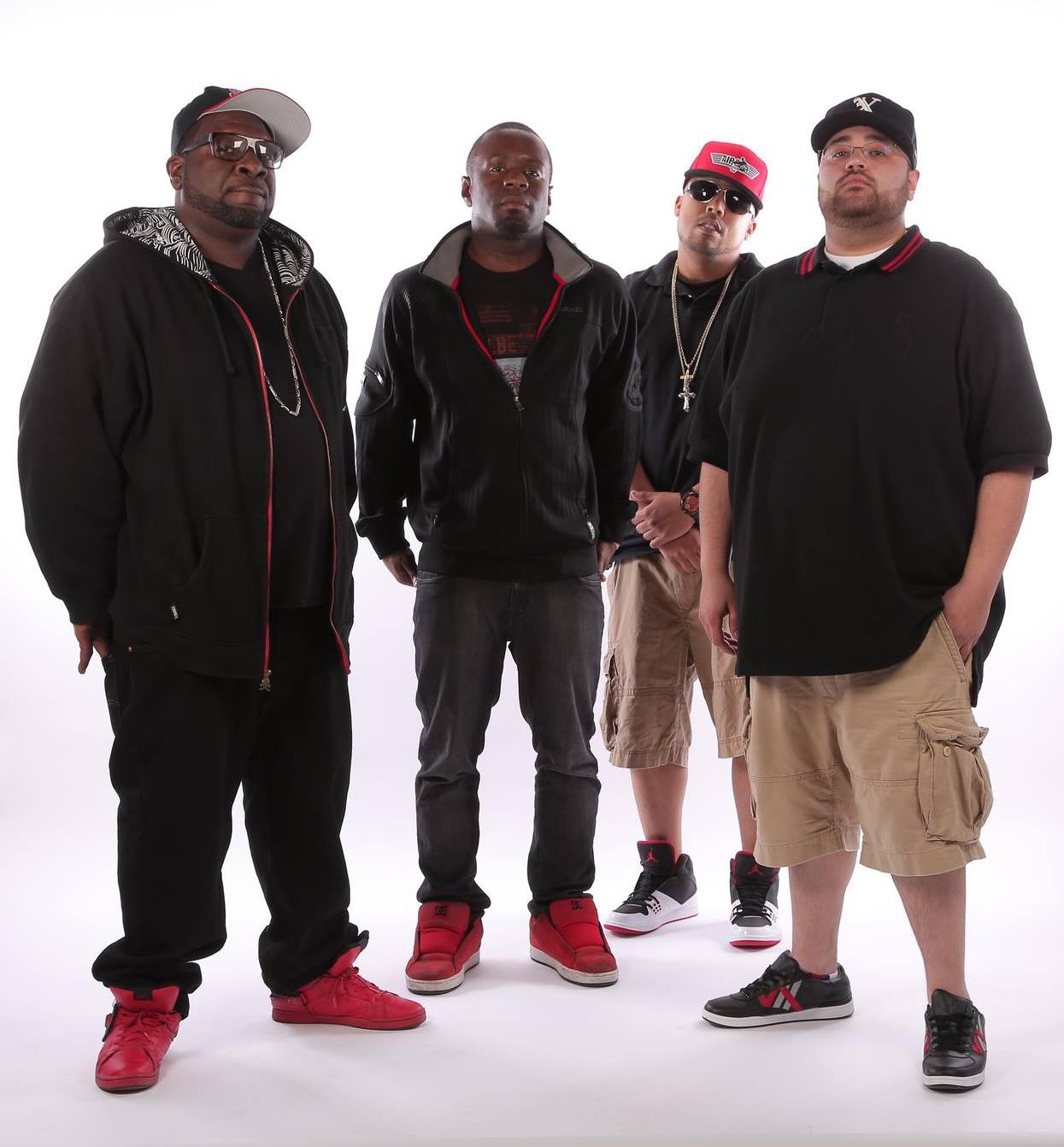 “Sharing is where you as an artist, feels the most insecure,” says Rich Garvey member of Cherry Sky, a Twin CIties-based music label and arts collective. “You think, ‘I hope they can get an inkling of how I felt when I made this.’”

Cherry Sky Studios is a talented spectrum of emcees, producers, and video directors. The crew consists of AbhiNav, eL.I.Be, Rico Polo, T’ La Shawn, Rich Garvey, Stefan Wolf & Diatonic. Cherry Sky release the album “The Red Eye Flight,” this Thursday, May 1 at Honey in Northeast Minneapolis. Here is what they had to say about this new project.

How did Cherry Sky Studios begin?

Abhinav: Past failures, and needing like minded individuals to form a collective. I’ve always seen the value in numbers and a solid team.

T’la Shawn: We decided to start up Cherry Sky Studios because we knew we could run everything ourselves instead of dealing with other studios and their high rates. We had raw talent, so why not?

What are your musical influences?

Rich: Soca, zouk, reggae, hip-hop, soul, jazz. When you produce, your palate has to be refined, like a chef. The beauty of arts is the idea of creativity, which certain people crave.

Rico Polo: Music has always been an influence on my life from when I was younger. I would always lock myself in my room and just vibe by myself or with my sisters or friends.

Tell me about your new project, “Red Eye Flight”? How was it conceived?

eL.I.Be: We decided when making this album that we were going to make a more relaxed project as opposed to an amped one. Mainly because we wanted to capture the soul and essence of the golden age of hip-hop, this project in particular really showcases everyone’s lyrical ability from beginning to end.

Rich Garvey: We’re real people that refuse to just take whatever society gives us and shut our mouths. The power of speech can send nations to war but it can also unite or inspire people. The project has heart, humor, storytelling, as well as braggadocious shit.

What does Cherry Sky have coming up this spring and summer?

eL.I.Be: This spring/summer we have the Red Eye Flight Tour.

Rich: You can check out our Facebook page or Twitter for all the dates. We also have a lot of projects to release from individual artists in the collective.

Cherry Sky will be having their record release party this Thursday, May 1st at Honey, 205 E Hennepin Avenue.