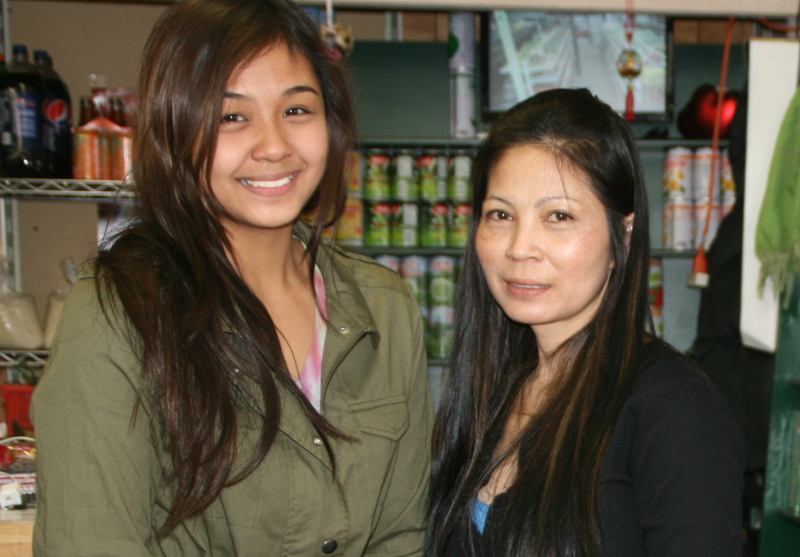 Chan Oriental Market in the Great Bear Center in Bloomington (you know the place—it’s the one with the huge iconic neon sign of a polar bear at Lyndale and 90th) is what you would expect from a little neighborhood store if your neighborhood were Chinatown. You can get all the basics here from China, Vietnam, Cambodia and even the Philippines. It’s family-run, bought from Jane Chan five years ago. The current owners kept the old name.

The store is usually busy with Asian shoppers, chatting and socializing while they pick up what they needed to make dinner. Non-Asians shop there too, including regular customer Leopold Price, originally from Africa, who buys mangos and some ramen noodles. “It’s my survival kit,” he jokes. It’s a friendly place. 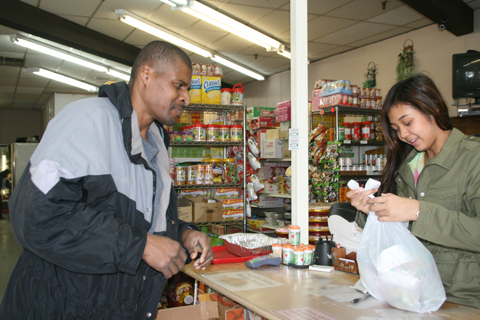 Chan Oriental stocks packaged foods like ramen, spices and cooking sauces. Many Asian packaged goods have enough English on them to know what they’re used for, even if you don’t have a clue exactly how to make anything. Banh tieu is doughnut flour, banh da lon is for making steamed layer cake, pyramidal rice flour is for dumplings, and gahn bot lot is for finest flour cake. It says so right on the bag. 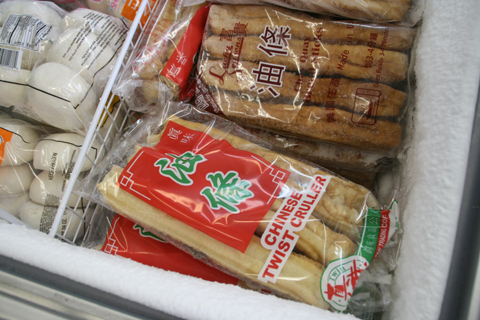 You can also get Chinese sausages and meatballs, pork meat paste to make meatballs, frozen variety meats, and even Chinese crullers. There are freezers filled with dozens of types of fish not found in local lakes such as mud fish, Indian mackerel, the classic yellow fish, wild caught spiny eel fish, and the very bony milk fish. There are choices of mushrooms including the giant-stemmed king mushroom, baby bananas, and other vegetables. 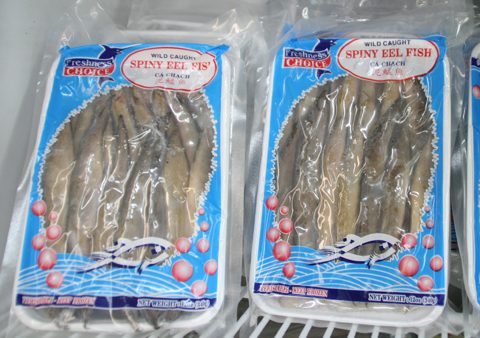 But, it was the eggs that caught my attention. I’ve tried salted red eggs, used in a Filipino tomato salad. There are quail eggs for sushi and black eggs (also called one hundred year-old eggs) and eggs labeled simply “duck eggs,” displayed unrefrigerated and selling for $1.25 each. “Choose the heaviest,” Yeang advised me as I looked through them. 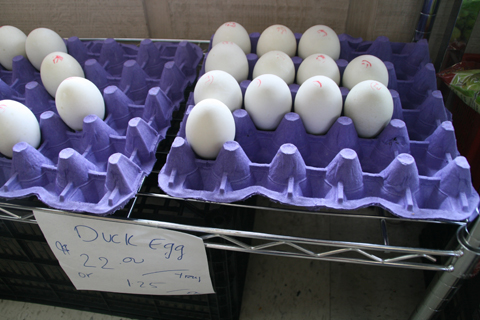 “Do you really eat this?” a customer asked. That’s when I was the little red symbol stamped on the end. These weren’t duck versions of chicken eggs. These were balut, the notorious fertilized egg with a duck embryo inside.

Back at home with my four eggs,  I tried to figure out how to prepare them. Everyone I asked told me to boil them, but for how long? I got different answers, everything from 10 to 30 minutes. That meant I had to experiment.

I washed off the eggs and set a pot of water to boil. I first tried 30 minutes. The yolk was hard, the white was like a bike tire (although I’ve never actually tried a bike tire), and the fetal duck was barely visible, cooked down to a quarter teaspoon of protein. 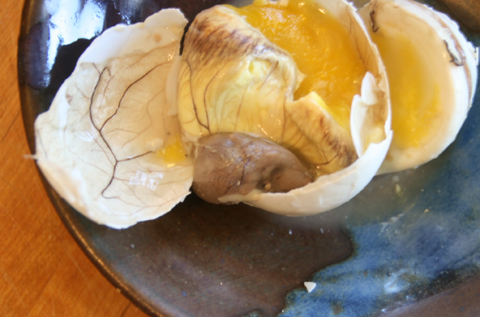 The 10-minute version was better. In the Philippines and Vietnam, China, and Cambodia, this is a street food. You are supposed to take the top off the egg and sip the juice, a messy business. I opened the egg into a bowl instead and used a spoon on the broth. It tasted like duck, light and salty. The yellow was soft with a rich egg taste. Again, the white was like a bike tire. And the duck was only a bite. I’m still not sure I cooked it right. It didn’t look anything like the photos I’d seen.

They were good, but apparently my eggs were only about a week old, with the duck barely formed. In another 10 days, the embryo would have taken up most of the egg and there would have been bones and feathers. Maybe next time. Or, maybe not. And, yes. I still feel kind of weird about them. 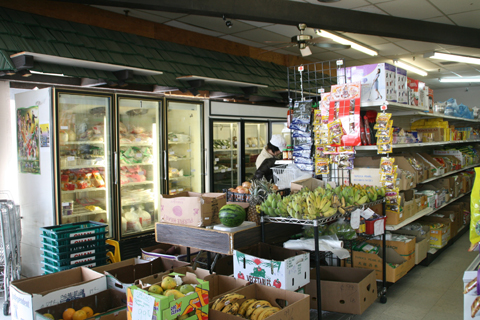