With the national census day just around the corner, many Hmong elders will rely on family members to help them fill in the forms.  Census forms were mailed this month to residents in the United States and Puerto Rico.  Under the constitution, this has to be done every ten years.

Blia Yang, 63, lives in St. Paul with her son and his family.  After her arrival in the United States more than 20 years ago, she was employed and learned how to speak English from her colleagues. Since a work injury five years ago, she has been unemployed.  She has been unable to associate with non-Hmong speakers on a regular basis and has lost her knowledge.

“I don’t have the opportunity to socialize with others anymore, so every day I only speak Hmong. I only talk to my children and grandchild.” Yang said.  Toutha Ly, her son, will be counting her in his household along with his wife and son.

Sandy Xong Vang, who currently works for Interpreter Transportation Service in St. Paul has been an interpreter for more than 10 years.  Vang arrived in the United States in 1976 and also works as a medical assistant.  Her background in the medical field correlates with her expertise in interpreting at clinics.

“Interpreters should make sure they are familiar with the information in both English and Hmong,” said Vang.

Older adults who have immigrated to the United States as older teens can interpret more accurately than the younger adults who were born and raised here. “They have the experience of the Hmong culture and can relay messages to the correct parties,” she said.

Styles of interpretation may vary from generation to generatoin.  “Young adult Hmong interpreters may have the education and good at American, but their Hmong is not good.  They may not know how to explain terms that are not in the Hmong language,” Vang said.

Va Thai Lo from Apple Valley remembers the difficulties he encountered during his early years in America. Lo has received the 2010 Census form, but with his busy schedule being a vendor at the Hmongtown Marketplace, he hasn’t had the moment to read the form.

Since the arrival of the Hmong until now, there are more educated individuals who have learned English and adapted to the American culture. “The Hmong were more worried about the lack of Hmong who spoke and understood English in the 80s than now.  There are so many different interpreting agencies and resources available today.  Just go down University Avenue,” said Lo. 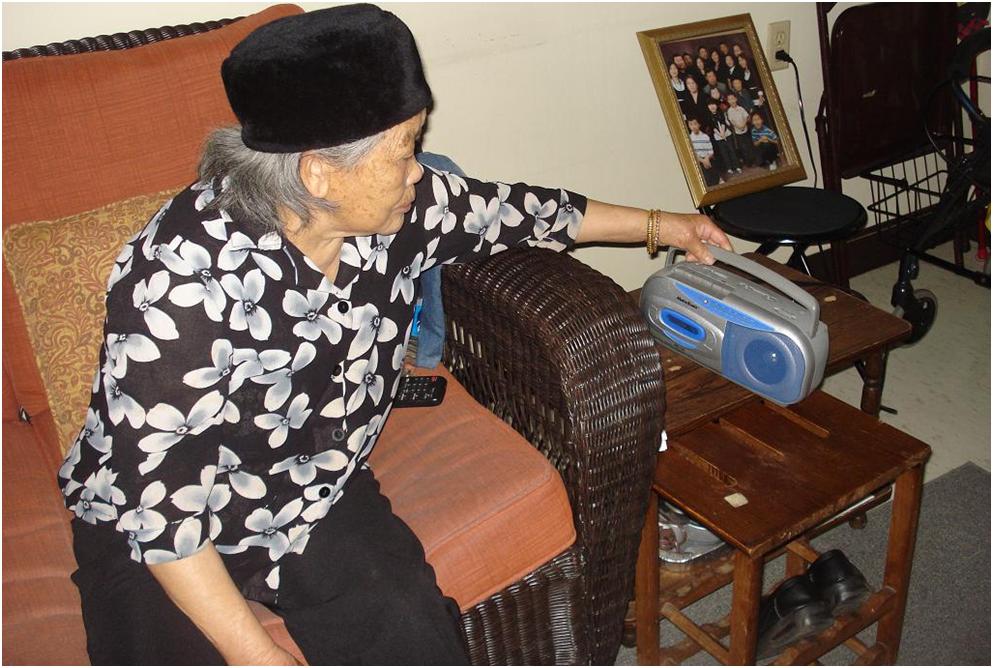 Family members still rely on other members to help them how fill out proper forms and translating.  For Xee Vue, 80, of St. Paul, she trusts in her son’s judgment in completing her tasks.  Although she lives on her own, Chue Yang, her son visits and helps her with her mail and other areas that she may need assistance with.

Vue doesn’t agree with the policies at the clinic in regards to contracting agencies instead of allowing her son to translate for her.  “I don’t want the interpreter to say something wrong that may affect my final decision.  Dealing with health issues is a very serious topic,” she said.

Yang was a teacher in his homeland prior to his departure.  He also helps his wife with language barrier issues.  Yang has been well informed about the census form, from who can be included in the count as well as those who cannot be.  “My son is in the Marines, so I didn’t include him in the form.  I also know that if you have a family member who has lived with you and is incarcerated, you do not count that person,” Chue Yang said.

Ahead of the game, he has completed the 2010 Census form for his household in addition to his mother’s form.  “I didn’t need the Hmong form because it is harder for me to read Hmong than English. I don’t really know how to read Hmong,” said Yang.

CORRECTION: 3/29/2010 Individuals who would like to fill out the census form can find the form translated into Hmong at http://2010.census.gov/2010census/language/hmong.php, but will have to fill out the form in English.