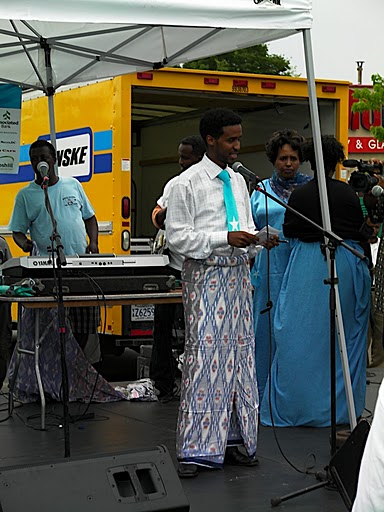 On Saturday, June 26, Lake Street between Pleasant Avenue and Blaisdell was abuzz with celebration as hundreds of Minnesotans of Somali descent gathered to celebrate Somalia’s independence from the Italians and the British fifty years ago. Minnesota has the nation’s largest Somali population. Estimates of the total number of Minnesota Somalis vary from 30,000 to 60,000 and up. 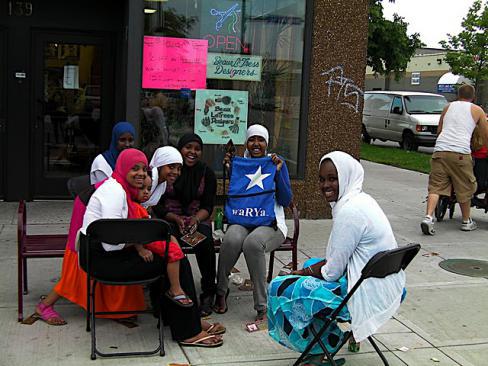 For many Somalis, celebrating independence from European colonists is bittersweet as the country continues to be plagued by civil war.  Asha Ali, an Augusburg University student, who was at the weekend celebration explained her conflict, “I am proud of my Somali heritage, but it feels odd celebrating independence when all that Somalia is independent from is the colonialists. We are still at war.” 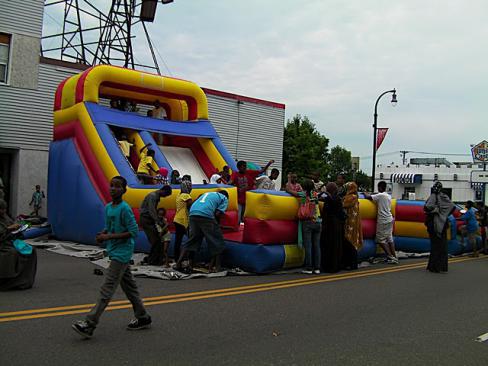 Nimco Ahmed, one of the organizers of the event and a policy aide with the Minneapolis City Council, says that for now Somalis in Minnesota need to concentrate on building their lives here. “What is happening in Somalia is mostly out of our reach. We need to come together as a community, talk about issues affecting us here. That should be our priority.” 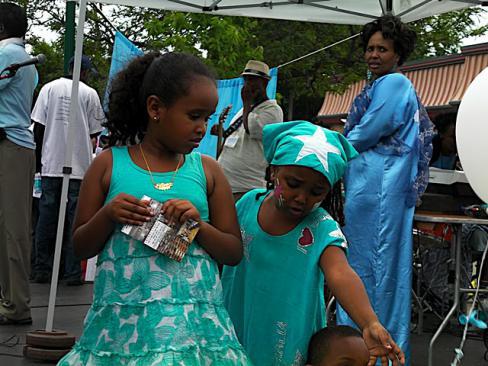 The pre-colonial and post-colonial political history of Somalia is very complicated. The British ruled the north of present-day Somalia while the Italians colonized the south, with each part of the country getting independence on a different day. At the time, these territories were called British Somaliland and Italian Somaliland. (There were other territories that are now in present-day Kenya, Ethiopia and Djibouti, a former French colony.)  On June 26th, 1960 the north gained its independence from the British, and five days later on July 1st, the south also became independent. On that same day, the two territories united to become the Republic of Somalia. However, after the civil war broke out in 1991, Somaliland (the North) began to talk about secession later becoming a de facto independent state.  Somaliland is not yet recognized by international governments.

As a result there was controversy in picking June 26th as a day to celebrate Somalia’s independence day in Minneapolis. Ahmed says that the day was simply picked because of logistical purposes, as July 1 falls on a weekday. But she also added, “It does not matter to me what day we picked. We are all Somalis, and should all celebrate each other’s independence as people with one cultural identity.”

It is this cultural celebration that brought Najma Jama and her sons to the festivities. “I brought my sons to see and celebrate music and dance with other Somalis, something they don’t do often enough.”