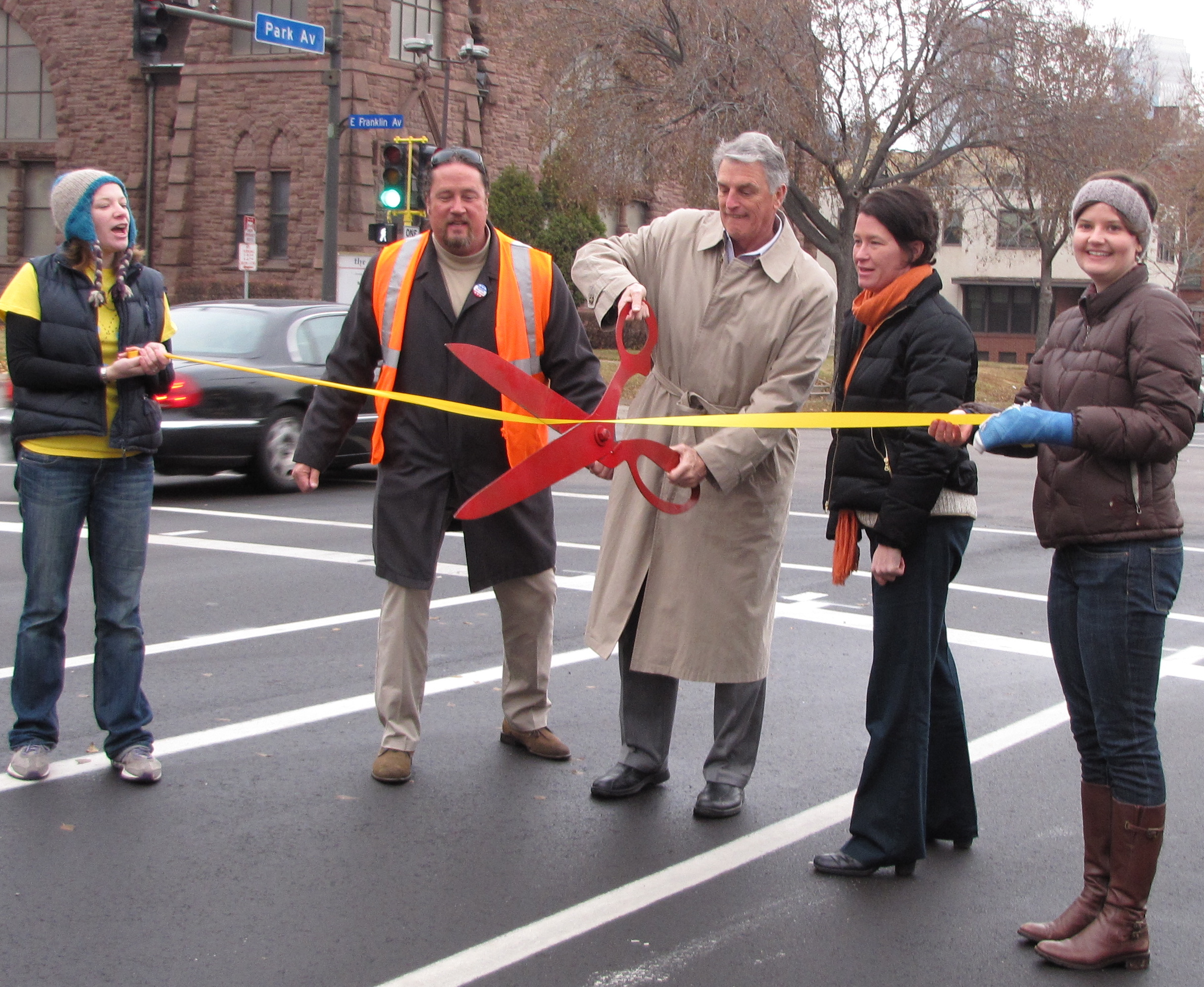 According to Ethan Fawley, board president of the Minneapolis Bicycle Coalition, 10 miles of road are being repaved, making it the biggest paving project in Hennepin County history. For more than 50 years, Park and Portland Avenues had three lanes. After doing analysis, City of Minneapolis Biking and Hennepin County Biking advisors found that there was no need to have three lanes. If the road could be narrowed down to two lanes, the traffic would flow just fine. Also, doing this actually gives the road more space for bikers and pedestrians crossing the road and improves safety for the community. 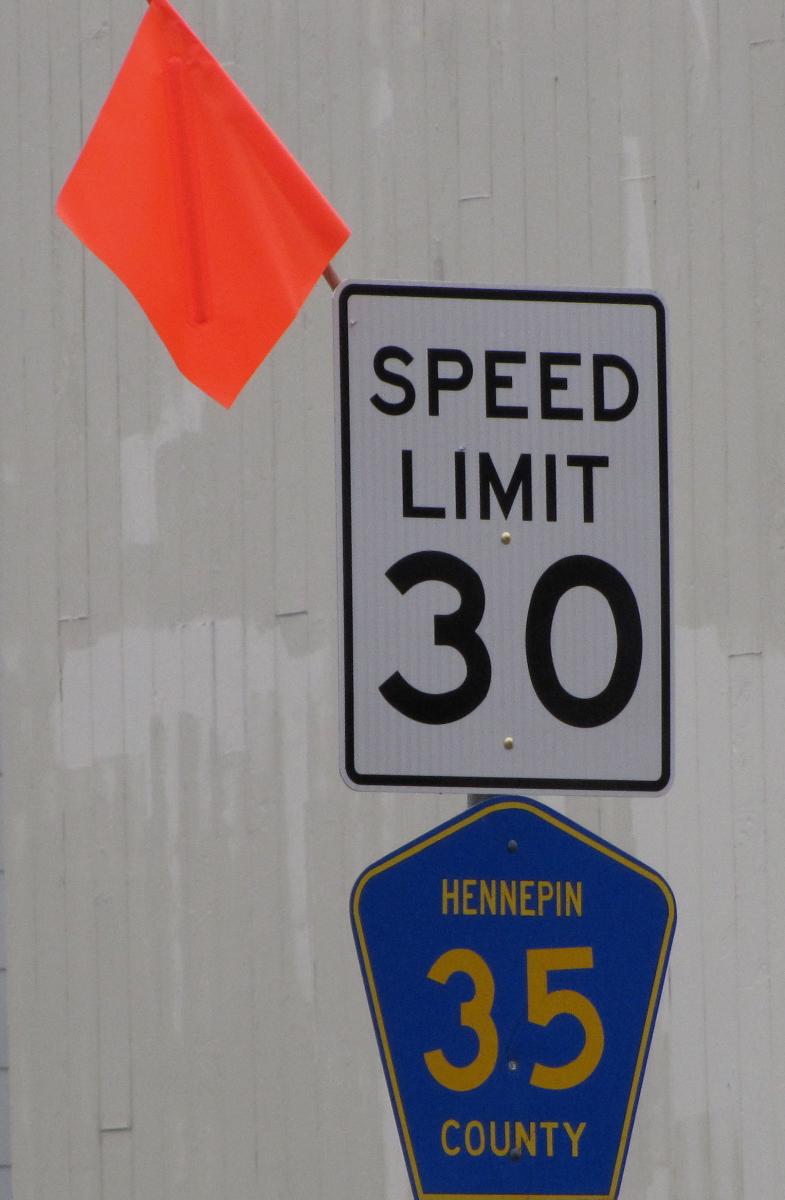 2. Biking lanes are wider and all changed to the right side of the road 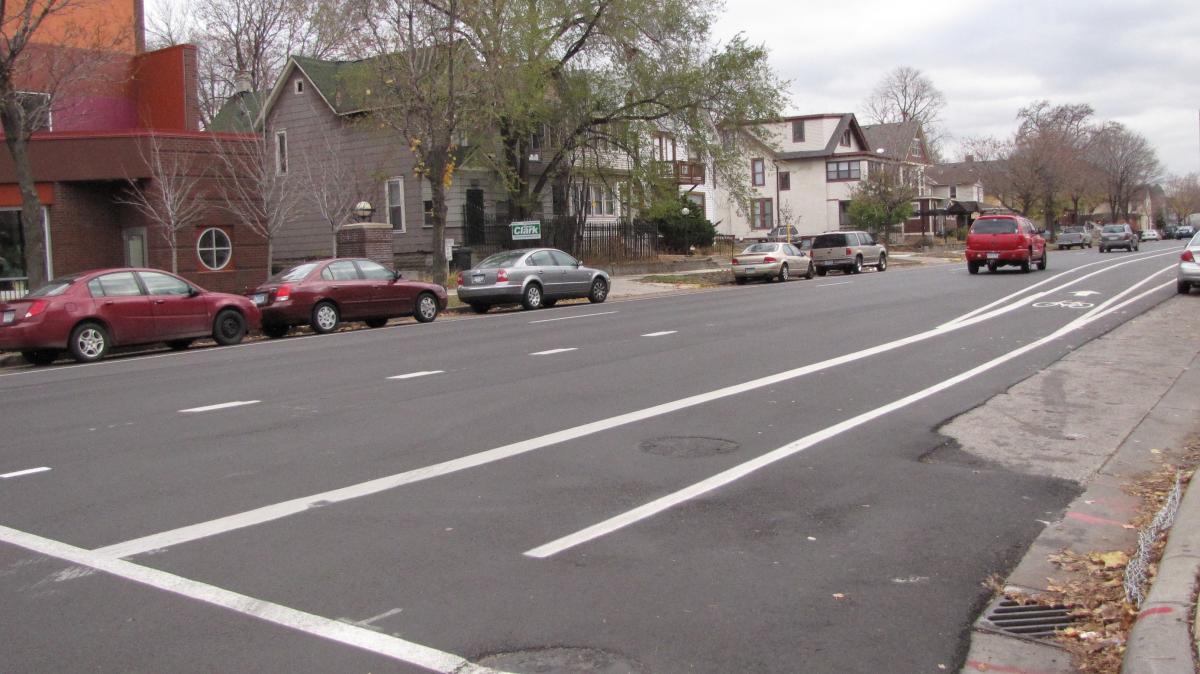 3. Vehicles lanes are reduced from 3 lanes to 2 lanes for each avenue.

Fawley also shared his personal experiences as a biker. He said that nearly 95-98 percent of people didn’t feel comfortable biking on Park and Portland Avenues before the improvements, including his wife. “Because there is just one single lane between you and 40 mph traffic,” he said. Though biking from two blocks away from Park Avenue, where he lives, to downtown is the fastest way, “My wife would never bike with me. And now, she and I can ride side by side together and hold hands.”

Brendon Slotterback, a local resident came to this event because he was interested in this public meeting. Both driving and biking a lot on Park Avenue, Slotterback said he noticed the change on the road and he was glad people made this change because it provided more space for bikers and made drivers easily see bikers on the side, which made both safe on the road.