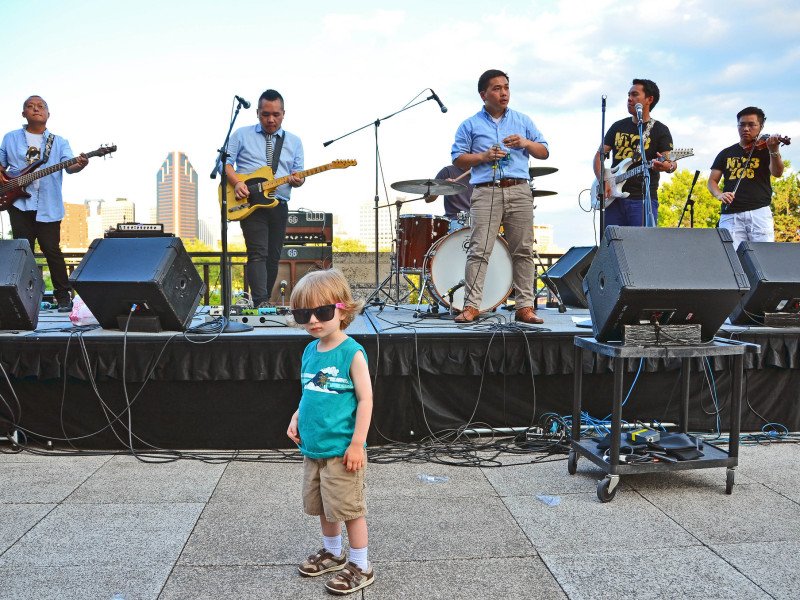 Check out these great photos of a partnership with the “We Are Hmong Show” at the Minnesota History Center in Saint Paul, the Center included a night of Hmong Music in its “9 Nights of Music” series, which is held in the outdoor plaza space between the State Capitol and the Cathedral of Saint Paul. 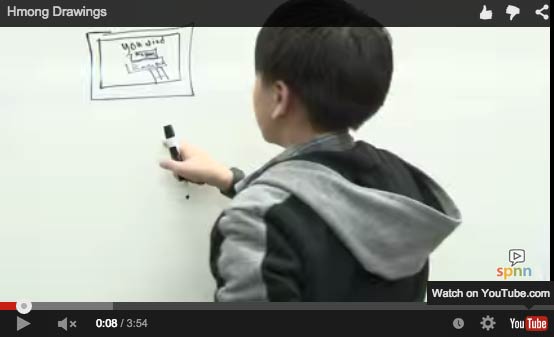 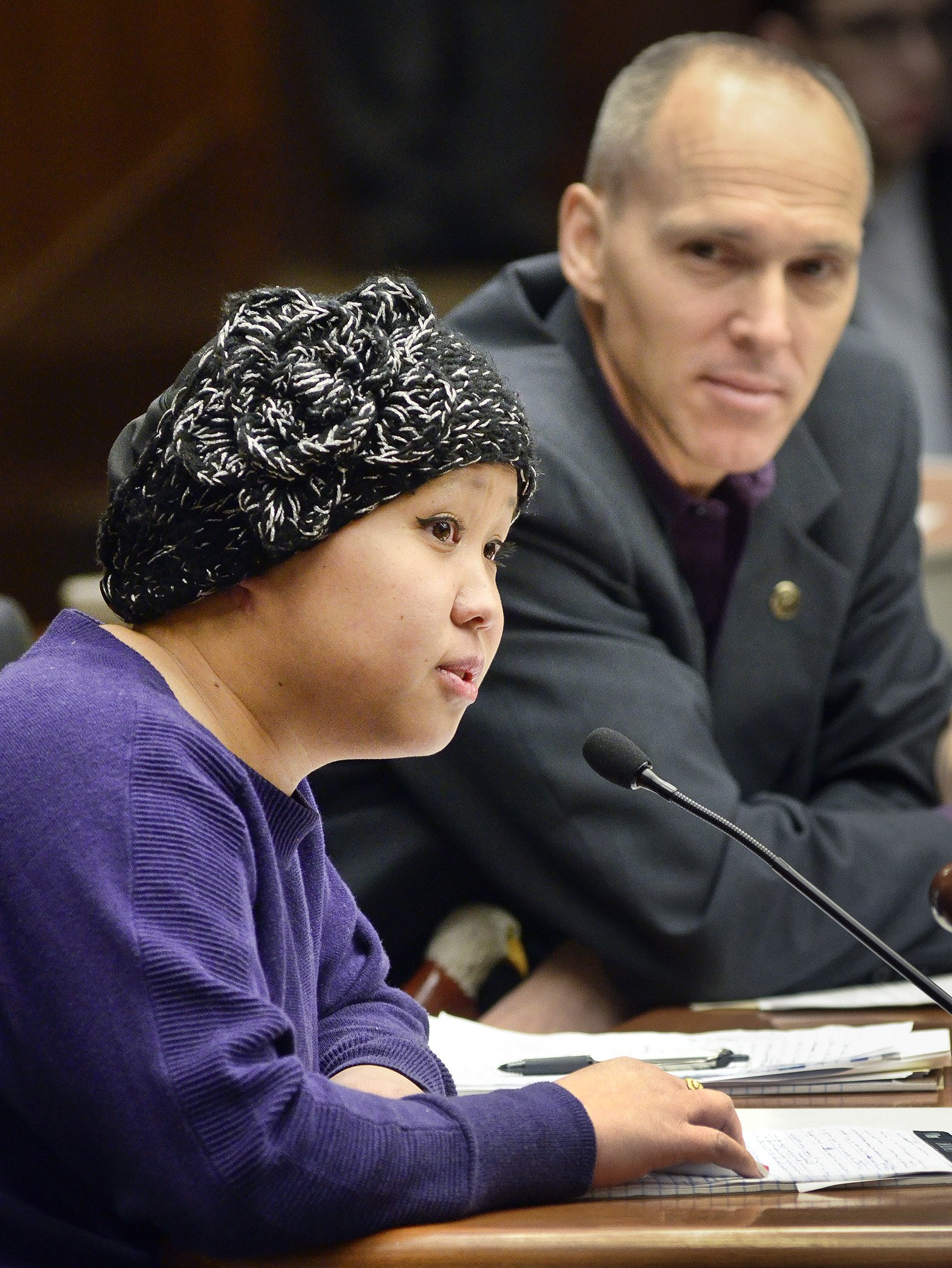 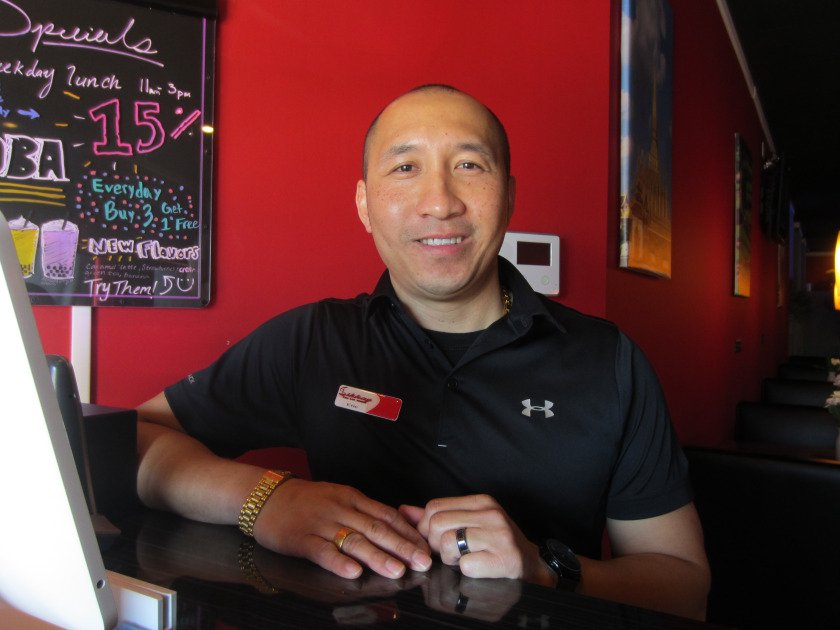 “Greenway yog ab tsi?”, or “What is a greenway?” in the Hmong language, is a question that has been asked more than 100 times of North Minneapolis community members in and near Hmong International Academy by middle school students of color in the YMCA Beacons Minneapolis program at Hmong International Academy (HIA) – a Minneapolis Public School in the Jordan Neighborhood of North Minneapolis.This is a Community Voices submission and is moderated but not edited. The opinions expressed by Community Voices contributors are their own and do not necessarily reflect the opinions of the TC Daily Planet.From April to June of 2014, Hmong American Partnership, in collaboration with Hana Media & Development, provided an after-school media arts, service-learning project called In Focus: N. MPLS Greenway (or simply In Focus) for a group of mostly Hmong middle school students at the HIA, to assist the City of Minneapolis share information about the potential North Minneapolis Greenway and collect feedback from the community, especially from Asian Americans in the area who had not been a part of the city’s first round of engagement regarding the possible greenway.The participants in the In Focus project learned about video production skills, the City of Minneapolis’ greenway concepts, and community outreach techniques. Through the guidance of program facilitators, the youth helped to create Hmong and English Public Service Announcement (PSA) videos, and conducted surveys of HIA friends, families, and faculty, as well as other community members in the area. One Hmong student in the project remarked, “It’s great that we are make videos to help share this info with other Hmong in the community.”Through the PSAs and conversations about the project, community members learned that a greenway is a park-like trail that people can use for biking, walking, transportation, and recreation, and that the city is currently considering Humboldt Avenue North, from the Victory Neighborhood to the Near North or Harrison Neighborhood of North Minneapolis, as a possible route for the North Minneapolis Greenway. Continue Reading

The Community School of Excellence (CSE) is the home to the student club called the Asian Penguins.  Don’t be surprised by the name of the student organization.  And you’re correct to guess that there are no penguins in Asia.  CSE is the only Hmong charter school that has a Linux users group as a student club.What is Linux, you might ask?  Linux is a computer operating system, comparable to Microsoft Windows and Apple OSX. Continue Reading

No community is shielded from family violence. The most recent tragedy in Maplewood where Pang Vang killed his son Chue Feng Vang, affirms this. The Vang family fell through the cracks of the Hmong and American systems meant to serve them. We can’t afford to wait for the next tragedy.We believe one necessary ingredient to developing better solutions is for leaders, service providers, and systems to better understand the problem and the context of the people who are impacted.The media coverage and responses thus far to the tragedy of Chue Feng Vang’s death magnifies the misunderstanding of what contributes to family violence and how it is experienced in Hmong American families.The over simplification of a father who kills his son over a cable bill, and the quick finger pointing often silences the many Hmong families who are suffering. It also perpetuates a culture that New American communities are not and will not be understood by the larger society. Continue Reading

A few years ago, there was not a bank in the Twin Cities that would negotiate a loan to help finance a cultural shopping hub. Now, in the eyes of one man, it’s satisfying when those same banks clamor to be at your service.It’s the case with Hmong Village, the 105,000 square foot urban market on St. Paul’s East Side. Shongleng Yang is one of the original investors and now the president of the giant restaurant/retail/produce/professional gathering spot for the St. Paul Hmong community. Continue Reading

On June 13th, authorities seized hundreds of pounds of cyanide, steroids, opiates and other mislabeled or unlabeled drugs from more than 15 vendors at a Hmong market in St. Paul. While some of the drugs were out in the open, they also found pills, syringes, and other drugs under curtains, inside baggies, and in unmarked containers. For years, the Federal Food and Drug Administration Office of Criminal Investigations (FDA-OCI) warned these vendors, but they still continued to sell these illegal drugs. Not only did this investigation make headlines in Minnesota, but the drug raid that happened at the Hmongtown Market this mid-June put into question the issue of the Hmong culture and legality in the United States. Continue Reading

The doors of the pinnacle of Little Mekong, Saint Paul’s Asian Business and Culture district, will remain open thanks to an intervention by the Hmong American Partnership (HAP).  Mai Village, a Vietnamese restaurant renown not only by locals and metro area Vietnamese, but by state legislators and City Hall officials, will not be closing it’s doors as was once feared.  Thanks to a combination of debt forgiveness and the HAP, Mai Village will remain at the center of Little Mekong.