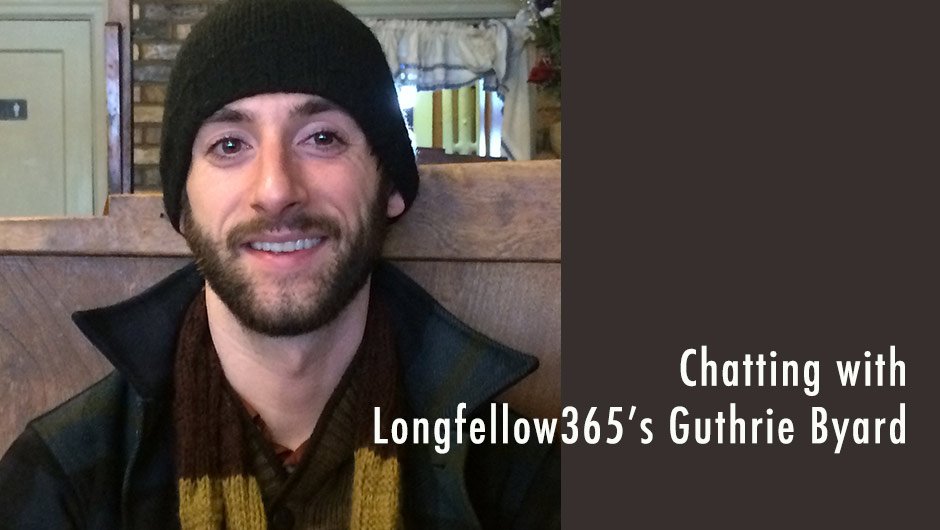 On any given Sunday throughout 2014, photographer Guthrie Byard will be seeing the Longfellow neighborhood in a whole new way—through the eye of his camera lens. His goal: to snap a picture each week that will somehow capture the vibrant, diverse community in which we live.

Byard based the Longfellow 365 project on Powderhorn 365, which was started by photographer Amy Wurdock in 2009. At the time, Wurdock had been keen to do a 365 photo project, but with a three-year-old son and a not quite three-month-old daughter, the idea of taking a photo every day seemed daunting. So she recruited six more photographers and everyone claimed a day of the week. Wurdock credits the diversity of photography for the project’s success. “I think it was because we had seven viewpoints and because it was focused on the neighborhood, that the project became what it became.” Wurdock explained.

Since then, similar projects have sprung up in neighborhoods around town, including Phillips/Whittier, Kenny, and Armatage. When Byard, who participated in the Powderhorn project as a guest and full-time photographer, moved to Longfellow in May 2012, he set out to bring the 365 concept to his new community. Byard sought funding through the Longfellow Community Council and was granted $350 to cover administrative costs. Byard is coordinating the project with his wife, Laura, in an effort to highlight the work of the Longfellow Community Council and raise awareness of the new businesses that have opened in the neighborhood over the past few years.

Photos will be posted daily on Longfellow365.com and uploaded to the project’s Facebook page. Byard and the other photographers plan to host a gallery opening featuring images from the project in June or July 2014. Ultimately, Byard would love to follow in the footsteps of the Powderhorn project and publish a book including all the photos taken for Longfellow 365. In the meantime, he invites people to upload their own photos of the neighborhood to the Longfellow365 Flickr feed. And, he’s looking forward to spending more time behind the lens.

“I’m kind of using the project as my muse to get back into photography as well, because since I moved to Longfellow I haven’t been taking a lot of photographs,” Byard said. “I’ve seen a lot of things that I want to take photos of, but I haven’t been as inclined to go out there. I think it will be good for me.”

For more information about the project, go to Longfellow365.com.