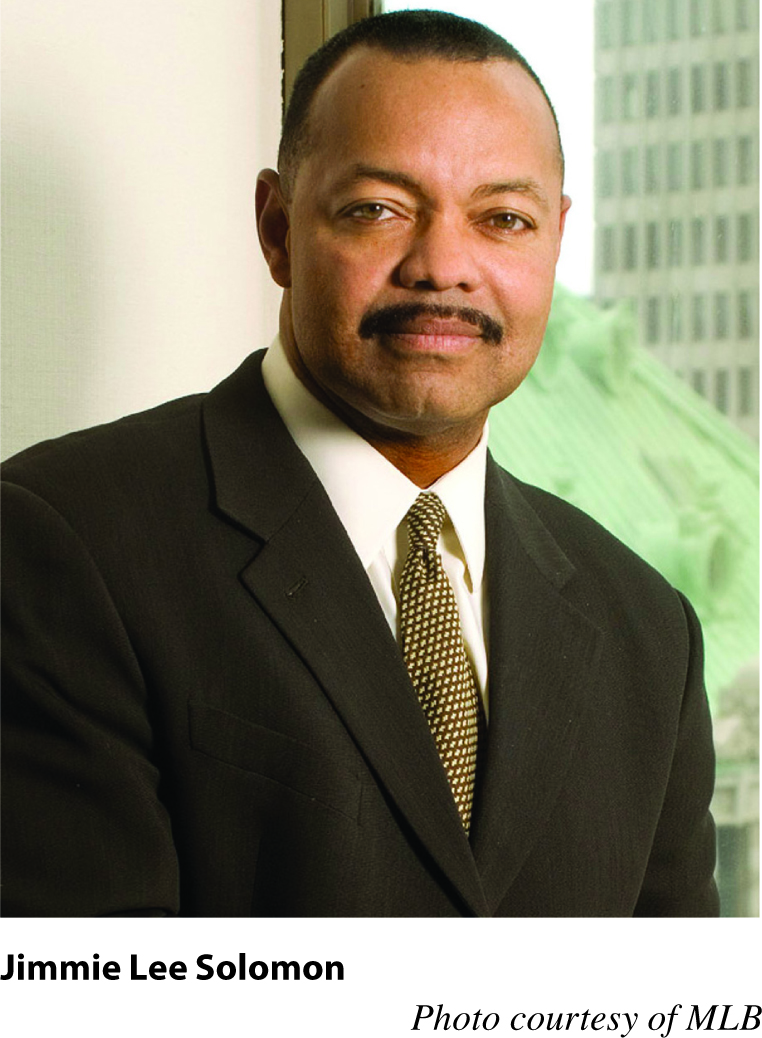 The Urban Invitational “will bring much-needed exposure to these individual institutions and attention to collegiate baseball programs at Historically Black Colleges and Universities,” said Jimmie Lee Solomon, MLB’s executive vice president of baseball development, in a press release. During a phone interview with the MSR, he reiterated, “HBCUs provide a quality brand of baseball.”

The Houston Astros MLB Urban Youth Academy at Sylvester Turner Park will be the tournament’s primary site for the Friday and Sunday games. The Saturday games, which will be played at the Astros’ home field, also will feature bands from Southern University, Texas Southern and Prairie View A&M.

Also, an HBCU college fair will be held for local high school students as part of the Urban Invitational weekend activities on Saturday at the Houston ballpark. More than 20 colleges and universities are expected to be represented.

Prior to relocating to Houston, the Urban Invitational was held in Compton, CA, noted Solomon. “Many of the African American kids on the West Coast did not even know that there were HBCUs playing baseball,” he pointed out.

On the other hand, Houston “is in the hotbed of the HBCUs,” said Solomon. “I grew up in the area.”

Solomon added, “This is the first time we will play in a major league ballpark.” As a result, he and other MLB officials hope that this weekend’s tourney — two of the games will be shown live on the MLB Network — will attract fans, especially Blacks and other people of color, to watch five primarily Black baseball teams in action.

“[It] will go a long way in making sure that many people get the message” that Blacks do play baseball, Solomon believes.

“Major League Baseball nailed it by coming to Houston, a city with a huge African American presence,” said Southern University Coach Roger Cador. Added Coach Waskyla Cullivan, “Prairie View A&M is proud to partner with MLB in whatever way it can to spread the message of America’s Pastime.”

Last season, it was estimated that 10 percent of major league baseball players were Black. MLB is fully aware that the sport lags behind football and basketball — some would say far behind — in interest among young Blacks, Solomon acknowledged.  “Baseball has done its part by going back into urban America with the RBI (Reviving Baseball in Inner Cities), our academies and our Urban Invitational,” he explained.

There are three MLB Urban Youth Academies: Houston, Compton, and Gurabo, Puerto Rico. Another is now under construction in New Orleans, and two others will soon be established in Hialeah, Florida and Philadelphia.

“As times have changed, baseball can’t turn back the hands of time,” he said. “We didn’t have this decline overnight, and we can’t fix it overnight, but I think we are working real hard to do that. Commissioner [Bud] Selig has been very upfront about the fact that he wants to impact the demographics on the field and in the front office and in our stands.”

Two games will be aired live on MLB Network Saturday at 3 pm CST. “The tournament will give us an opportunity to showcase our program on a national level,” said Robertson.

“We are doing our best to re-instill the sense of baseball as the national pastime among African American families,” concluded Solomon.

Legendary actor Paul Robeson was an All-American college football player at Rutgers, and once played in the National Football League. Jackie Robinson once played basketball and ran track at UCLA.

1971 — Marian Washington and Colleen Bowser are the first two Black women to play for the United States in international competition. Washington later became the first Black to coach a U.S. national team when she coached the U.S. Select Team to a 7-1 record in 1983.