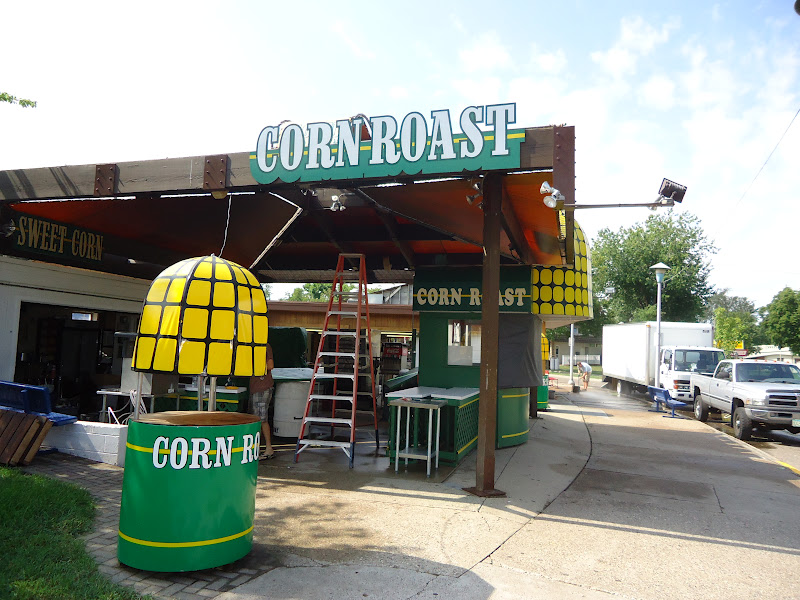 We Fair Folks (Fools? Freaks? Fans?) talk about “the energy” of the Minnesota State Fairgrounds. We refer to the Fair as a living, sentient being. We depend on its Force like State Fair Lukes and Yodas. During the weeks of preparation we take every opportunity to access the grounds and revel in its vitality.

Last week during a wander, I met up with one of the Corn Roast guys and asked him about the sweet corn shortages due to an early harvest. “Are you going to have enough corn this year? Are you worried about running out?” He smiled and reassured us, “Don’t believe what you hear. We have a farmer who grows our corn and he’s got plenty. This cold spell is helping, too.” He continued constructing the tables under the awnings and scoffed about the media-fueled rumors that there wouldn’t be enough cobs to feed hungry Fair goers.

Corn confidence restored, I continued walking along Dan Patch where trucks delivering Kidway and Midway rides lined the road. Except for an occasional rant about a devolving Magnum P.I. ride I don’t give the Midway much attention. But there is a clean sort of beauty on the Midway before hordes of teens and carnies and drunks congregate (which has its own sort of dirty beauty). 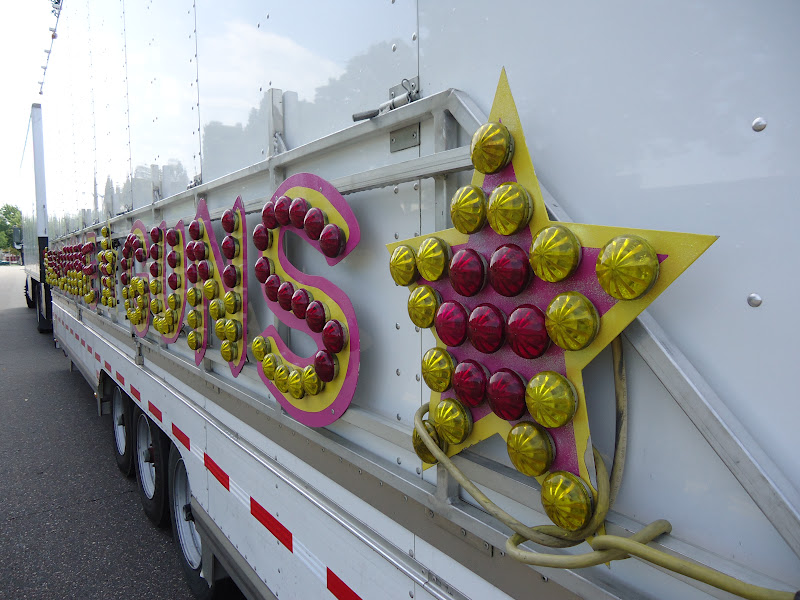 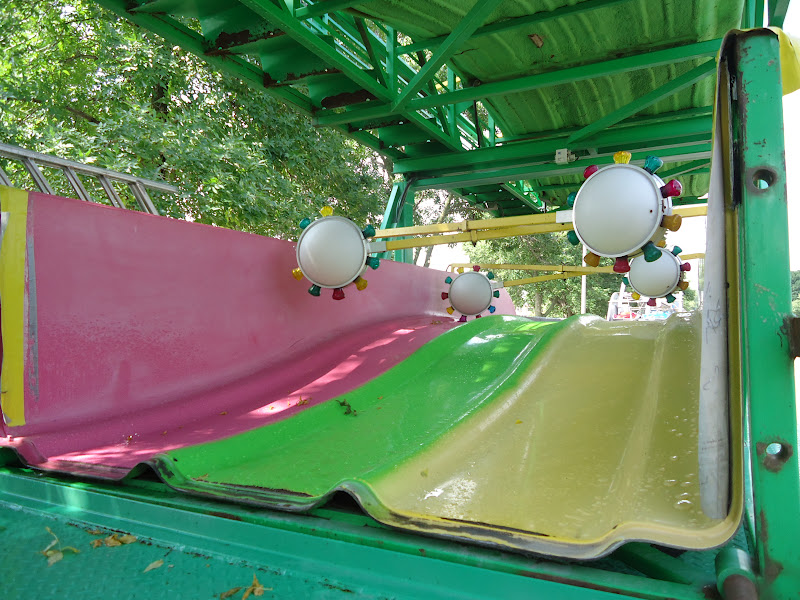 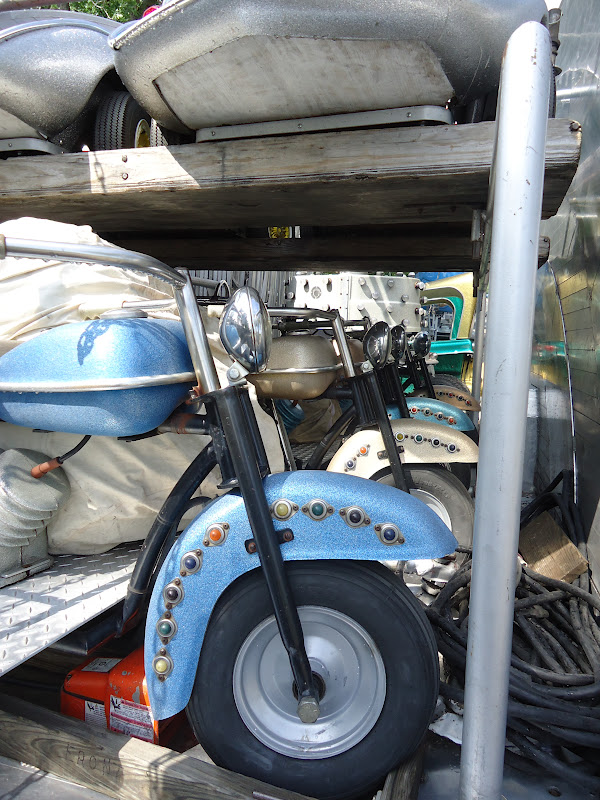 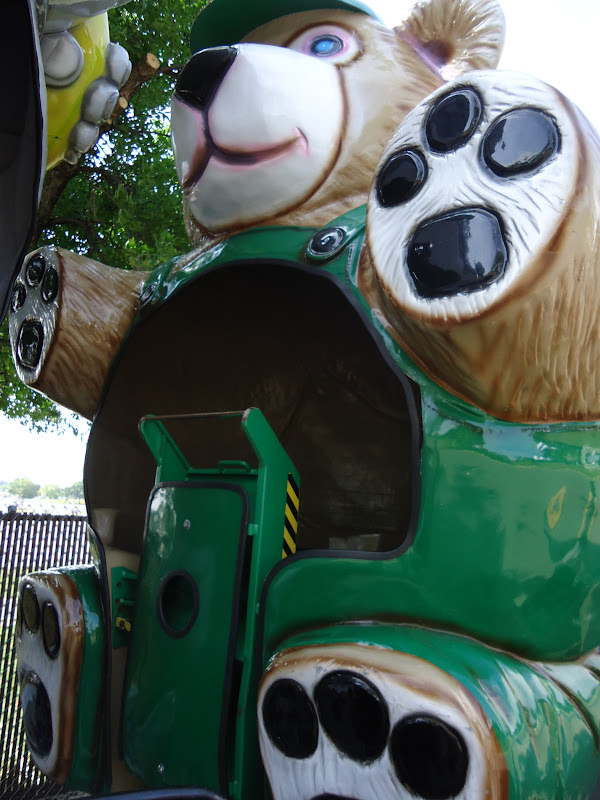 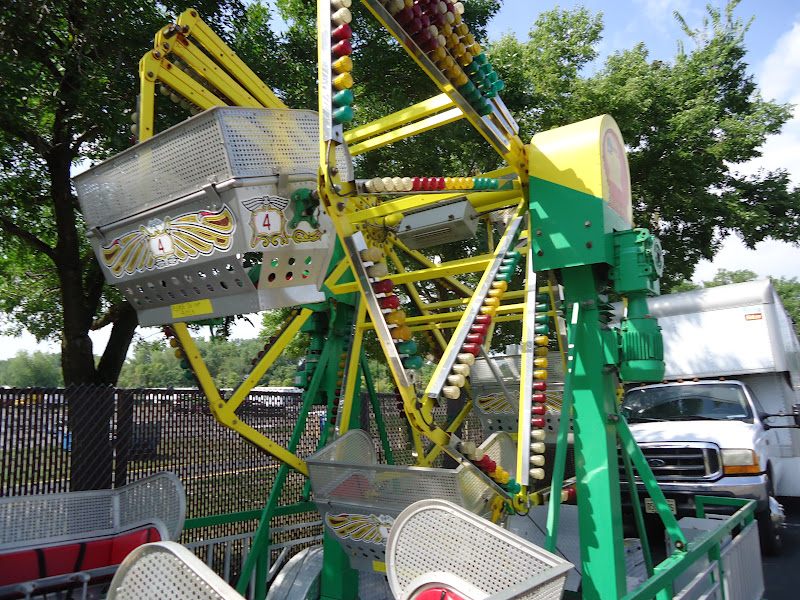 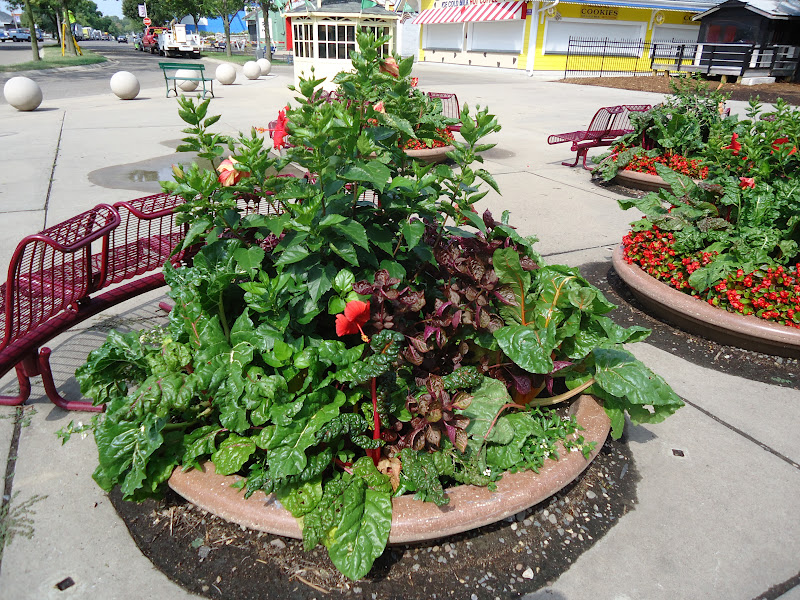