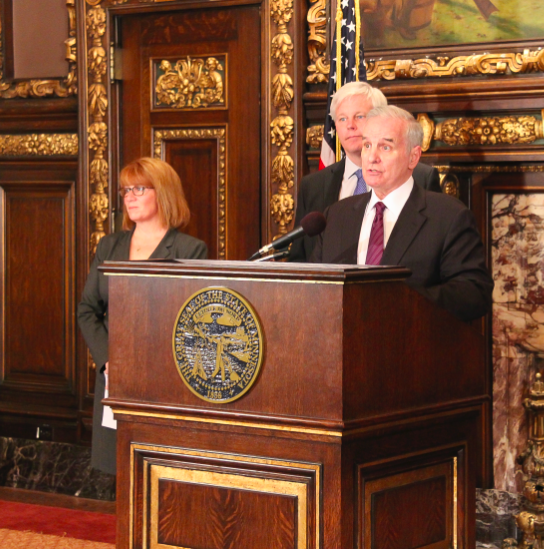 Time to celebrate, SWDers! It’s been a long road to get here (one with its share of disappointments), but yesterday, May 20, Governor Mark Dayton signed the Omnibus Supplemental Budget Bill (H.F. 3172) into law, which included the MN Dog and Cat Breeder Regulation Bill.

The new law protects dogs, cats, puppies, and kittens in commercial breeding facilities better than ever before. The law is aimed at “commercial breeders,” whom the law defines as:

…a person who possesses or has an ownership interest in animals and is engaged in the business of breeding animals for sale or for exchange in return for consideration, and who possesses ten or more adult intact animals and whose animals produce more than five total litters of puppies or kittens per year.

Under the new law, each commercial breeder must:

This law means huge wins for animals everywhere (including Ali’s sweet “lemon” Luc, who we’re sure would have considered this a victory), this law goes into effect July 1, 2014. Within one year, all new and existing commercial breeders must register with the MN Board of Animal Health. This ensures that by July 2016 each commercial breeder will have had their first inspection.

Thanks to Governor Mark Dayton, Representative John Lesch and Senator John Marty for chief authoring the bills in the House and Senate respectively, the Animal Humane Society, Animal Folks MN, the members of the coalition (full list included here), and every single veterinarian, animal organization, and citizen who signed a petition in support of this bill or others like it. Congratulations! 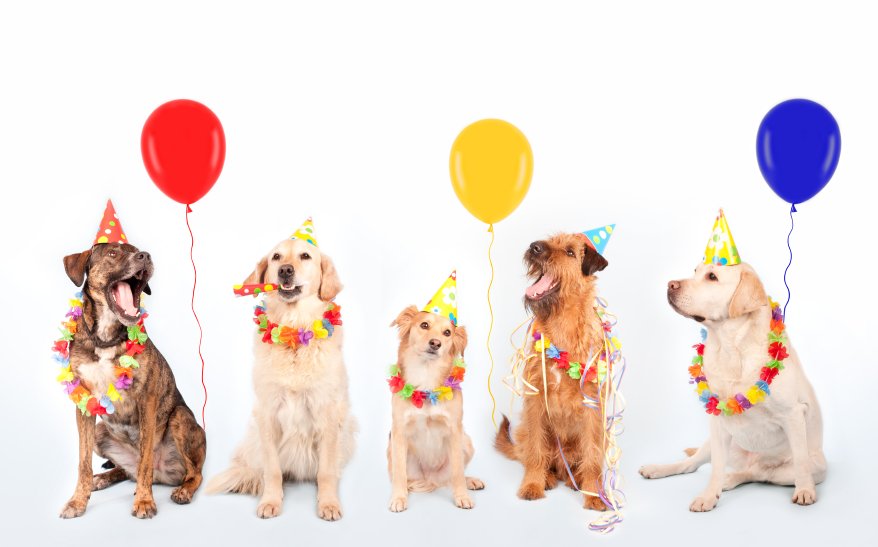 At top: Governor Dayton speaks to the press after signing the bill into law. (Photo: mn.gov)