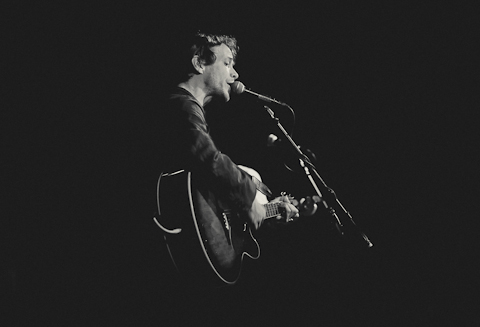 When Tuesday night’s show by British Sea Power was initially announced, I felt that the Cedar Cultural Center was sort of a weird venue for their style of anthemic rock. I’d previously seen the band at the 400 Bar and the Triple Rock, and the latter was especially under-attended, so I was worried they would be playing to a 1/4-full crowd at the Cedar. Despite relatlively slow advance ticket sales, I would guess around 175-200 people ultimately showed up to see the Brighton, England rockers.

I have been to more shows at the Cedar in the first three months of this year than I likely did in all of 2010, so kudos to them for booking so many great acts. That said, I couldn’t help but feel like the show would have been significantly more enjoyable in a packed 7th Street Entry, as the Cedar tends to bring out the timid and quiet in crowds (which usually is a good thing).

Openers A Classic Education, hailing from Bologna, Italy, played a very spirited 30-minute opening set that included a spot-on uptempo cover of Sam the Sham and the Pharaohs’ 1966 hit “Lil Red Riding Hood”; it totally won me over.

Venue and attendance quips aside, British Sea Power played a very strong 100-minute set that culled fairly well from all four of their proper studio albums and even included a few EP tracks. Set highlights were their early classics “Remember Me” and “Carrion” (the latter which helped close out the encore), and the set-ending trifecta of “The Spirit of St. Louis,” “It Ended On an Oily Stage,” and “Lights Out For Darker Skies.” The songs off their latest album Valhalla Dancehall (2011) failed to live up to their older material for me; I was really hoping that seeing many of the new songs live would change my mind about the album.

The band are now a six-piece, as they were joined by Abi Fry on violin which added quite a bit to many of their new songs and a nice touch to their older classics. I’d be lying if I said the show wasn’t my least favorite of their three Twin Cities performances I’ve attended, but even an average performance by British Sea Power is still very enjoyable and worth my time and money. I can only hope that the turnout was enough that the band will consider coming back again next time they tour the U.S., and you can count on me being there if and when they do. 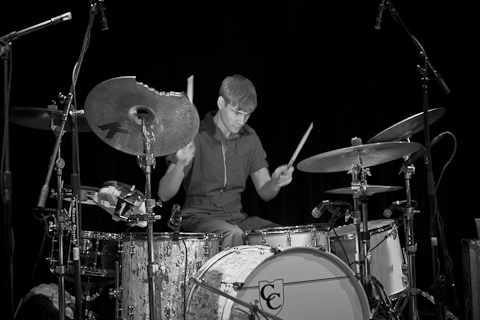 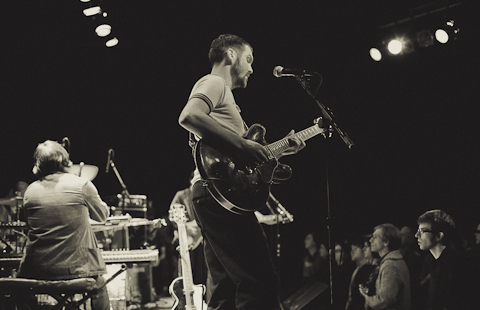 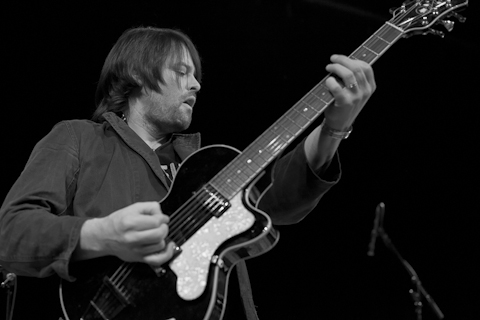 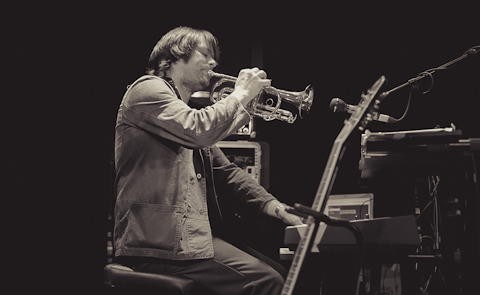 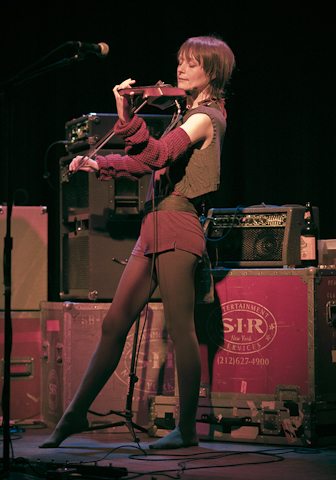 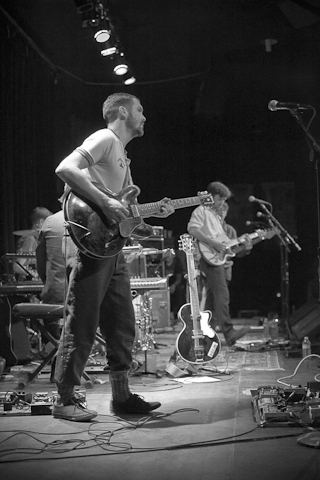 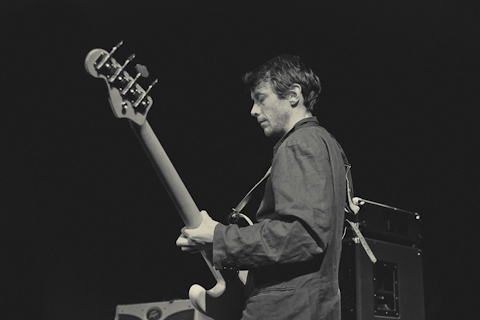 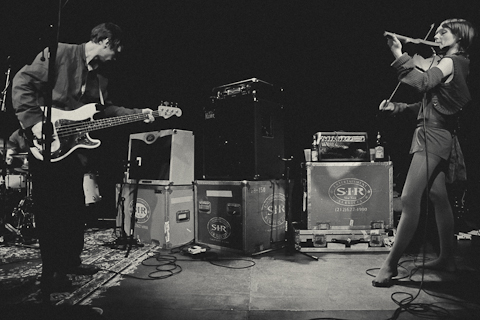 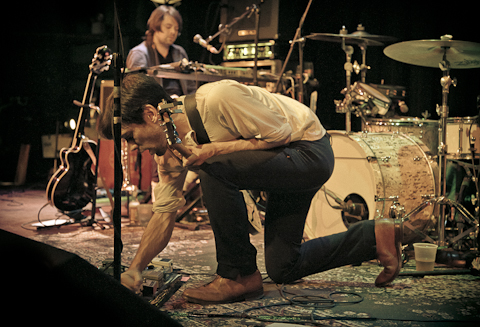 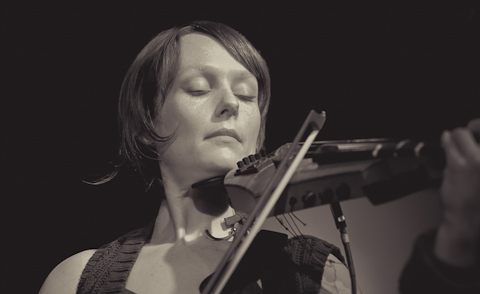 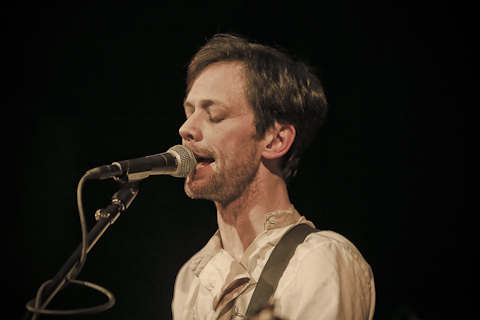 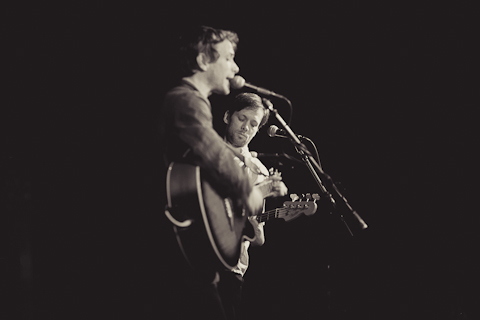 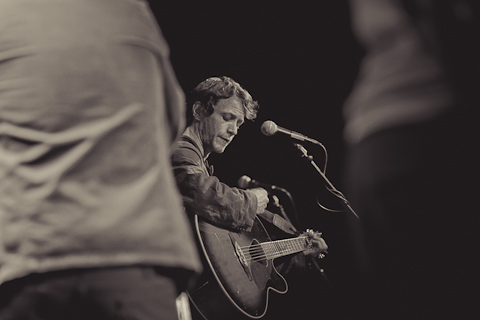 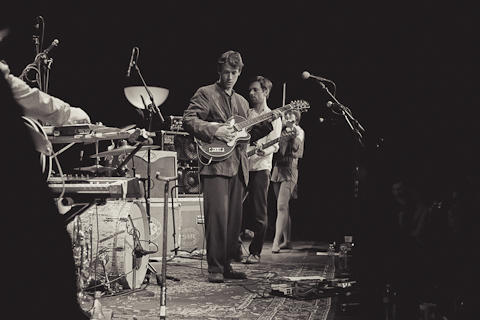 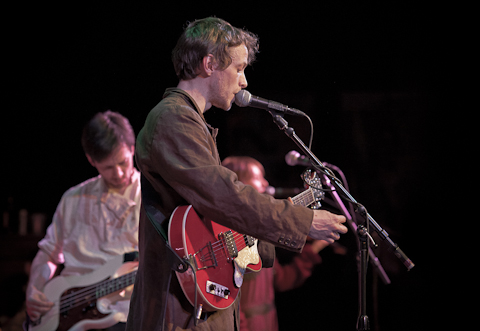 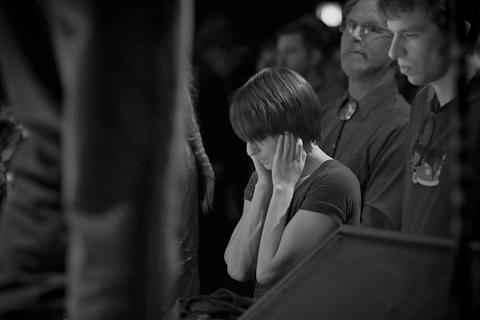 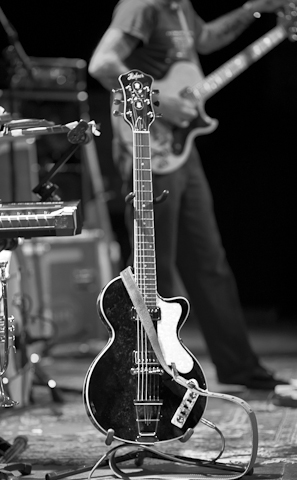 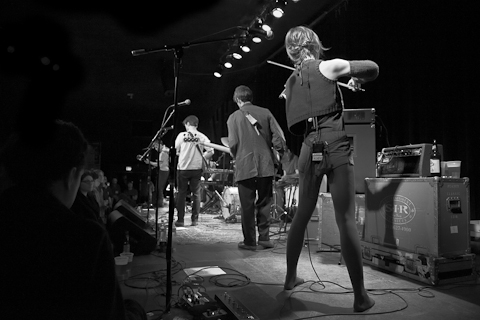 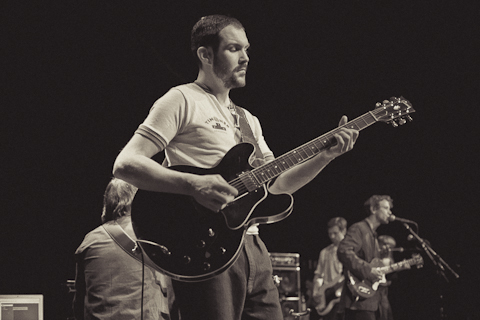 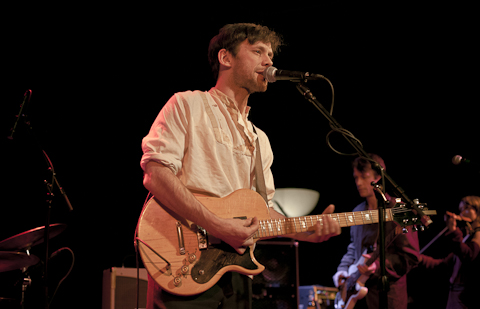