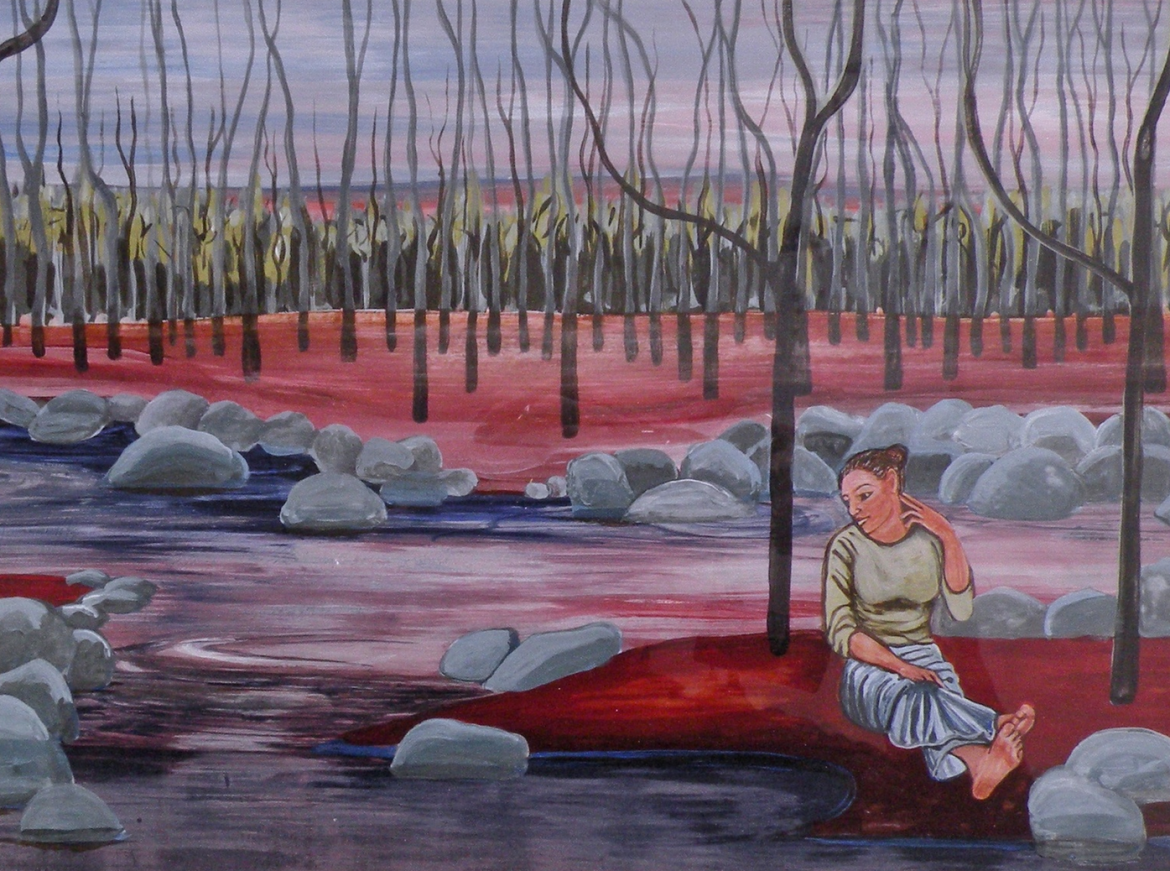 As tough as it is to get a play produced, Marcie Rendon has turned down name venues for the sake of cultural integrity. “Believe it or not,” she told the Twin Cities Daily Planet several years ago, “some people consider ‘Dances With Wolves’ current events.” This mentality is why she founded Raving Native Productions back in 1996, showcasing uncompromising scripts by Native authors at the Minnesota Fringe Festival.

Rendon returns to the Fringe this season, premiering her drama, “Bring the Children Home,” described on the Kickstarter page as being about “people’s search for meaning and identity in a world gone crazy.” As faithfully committed as she is to integrity, when it comes to coping with social ills, she’s just as concerned about accountability, refusing to lay blame for the state of imperiled youth of color completely at the feet of racist cops and calls for communities to shoulder their share.

“Bring the Children Home,” Rendon said, “was written during the ‘murderapolis’ years in Minneapolis when so many young folks, Native and black were being shot down in the streets. There was heavy gang warfare going on, open market for drugs on the streets….This play spoke to the need for young people to have family, to have community that protected and cared about them. It also speaks to parents about their need to be parents, to take care of the young. It is a ‘spiritual/realism’ play…written in the style of Ojibwe storytelling, so the message crosses to all generations – it is as much a message to the parents, elders and community about the need for them to care for the young, as it is a story for the young about making choices.”

Raving Native Productions, best known for Rendon’s satirical sendup of the prison system “Free Frybread,” is a perfect chance to shed “Dances with Wolves” delusions and view Native American life through an authentic lens. Look forward to more of it, as she attests, “I am more committed these days to seeing my work on stage after ‘life’ kind of derailed by work for a bit. Raving Natives is back!”

Tickets can be found here