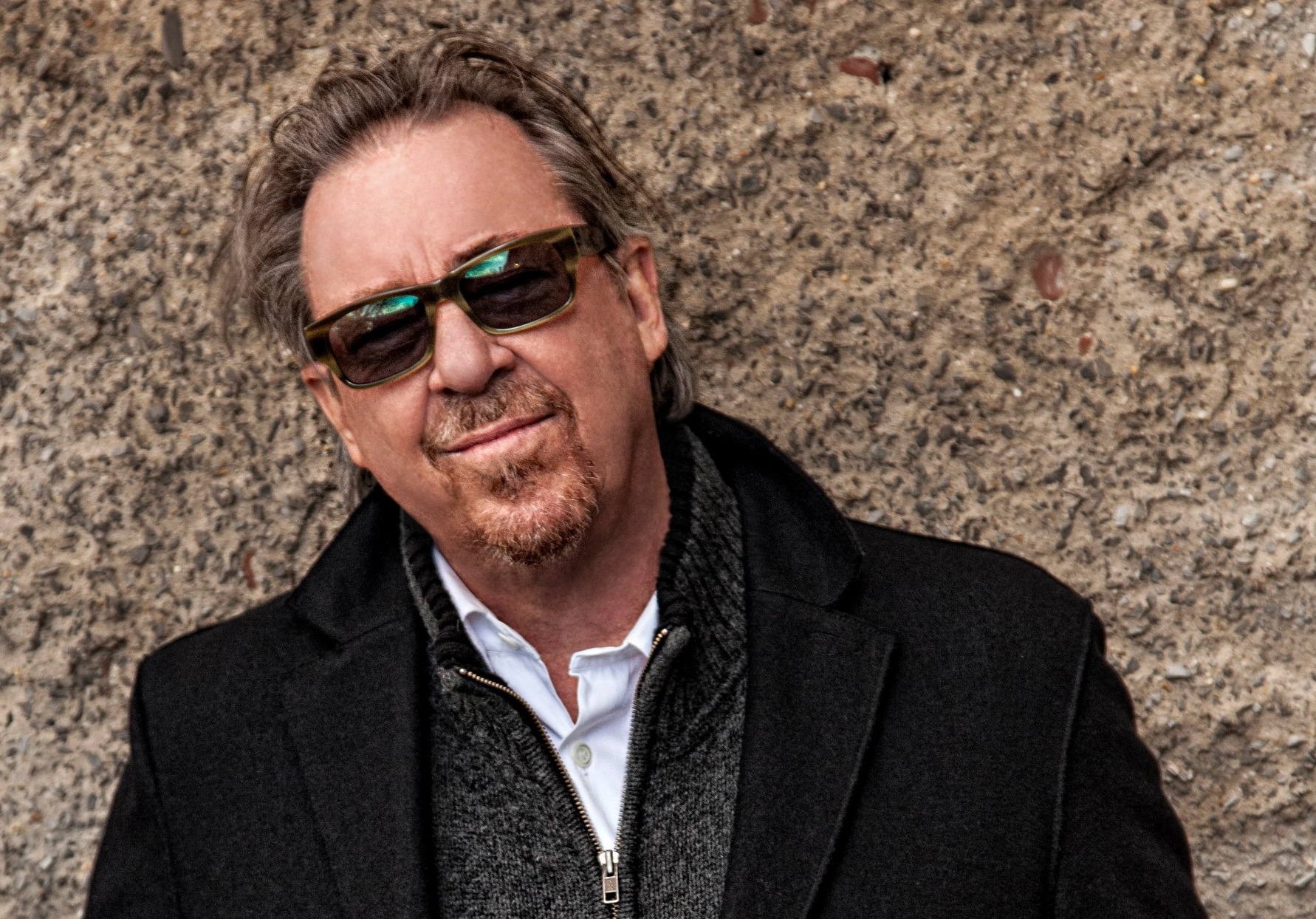 On April 8, just under 2,000 fans were happy as hell to see veteran singer-songwriter-guitarist Boz Scaggs stroll onto the State Theatre stage; they greeted their man with a cataract of cheers and applause.

It was hard to blame them. After all, Scaggs is, in a word, the professional’s professional. He delivers silky smooth R&B/pop with a hint of blues, airtight. He doesn’t leave his chops in the studio: his live performances come up to everything he does on the recordings and then some. An example: the megahit that put him all over the map, “Lowdown,” is, if you listen to the album version, tailor-made for jamming—which is exactly what he did with it, pipes in fine order, letting the band take it away for stretches at time, working the song’s hip, laid-back groove for all it’s worth.

The worst problem with any night of catching Scaggs in action is—some problem—he has done so many dynamite cuts, there’s no way all everybody’s favorites are going to be squeezed into the set. For instance, killer numbers like “It All Went Down The Drain” and “Ask Me ‘Bout Nothin’ But the Blues” got left out. He did, however, include “Lido Shuffle,” “Georgia,” “What Can I Say,” and “Sierra,” along with material from his brand-new album Memphis.

Not to say it was a perfect night. Weak spots were an aenimic cover of Brook Benton’s “Rainy Night In Georgia” and medley of Sly & The Family Stone’s “Thank Ya Fa Lettin’ Me Be Mice Elf” segueing into Sam & Dave’s “I Thank You” on which sterling backup vocalist Ms. Monet (Michael McDonald, Johnny Mathis) stepped forth for a woefully pedestrian turn that was more yelling and shouting than it was singing. Even with that, for the medley his band pumped, backing her up beautifully with a wall of funky, sharp stepping sound. If she hadn’t been so busy doing a soul music caricature and actually put some heart in it, she might just have stolen that part of the show.

Still, all went well. An evening with Boz Scaggs, warts and all, is still going to be a ticket price well spent. In fact, he did such a wonderful job you had to wonder where the time went. It simply flew right by in what had to be the fastest 90 minutes or so known to humankind.