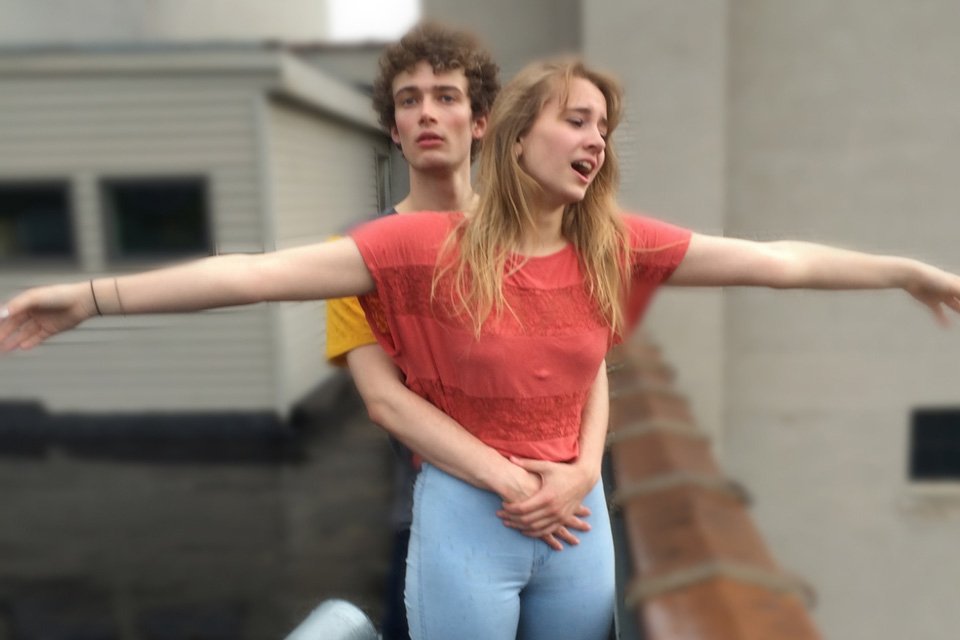 Young Artists Council of Youth Performance Company’s Bottoms Up was a fun pop culture filled parody of Titanic, and although I have never seen the movie, I still really enjoyed the show. The cast didn’t seem to take themselves seriously, which was part of the charm. The pop culture references were cleverly sprinkled throughout the show. I loved the many dance sequences that accompanied some of the longer songs. The cast knew what they were doing and they were all incredibly talented. At times, the constant barrage of references got a bit old, but those times were few and far between. This was an amazing and hilarious production with a cast that wasn’t afraid to make fun of themselves.