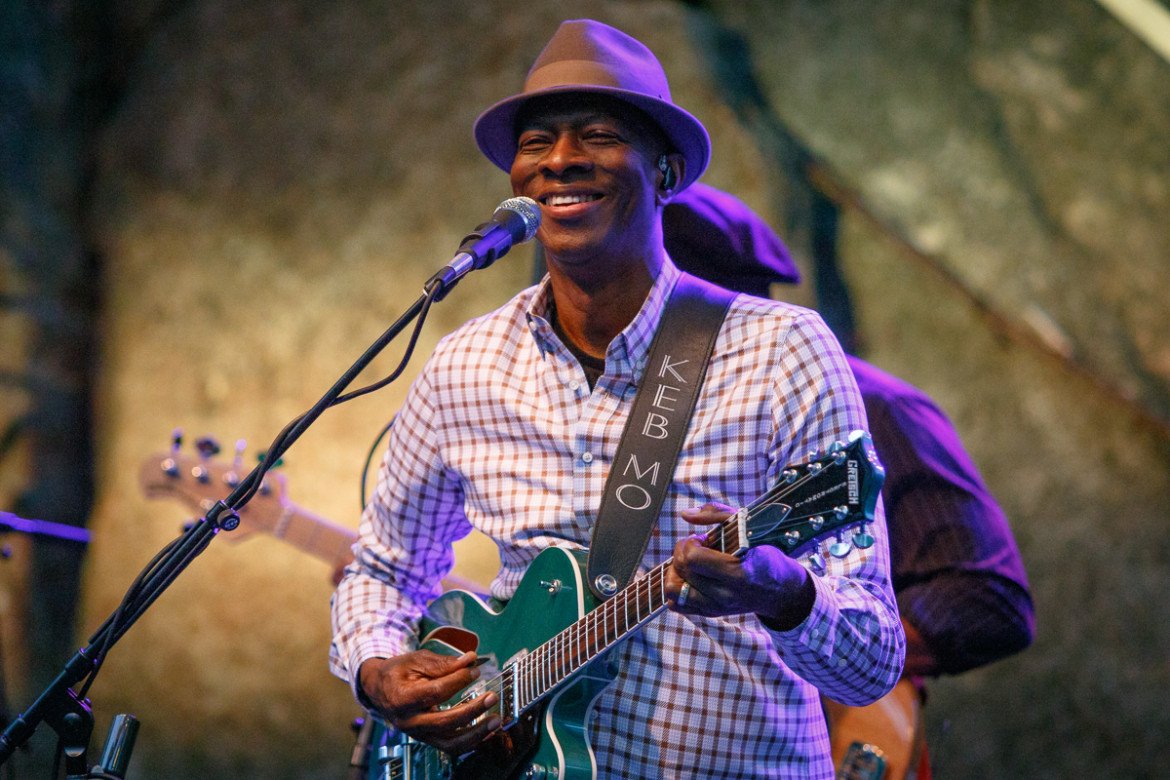 Although three time Grammy winner Keb’ Mo’ (actual name Kevin Moore) enjoys a great deal of success, many mainstream music listeners have yet to experience this gifted musician. He’s gotten national recognition since the release of his self-titled debut album in 1994.  Mo’ enjoys a strong fan base in the Twin Cities as proven by the capacity crowd that attended his August 6th Music in the Zoo at Weesner Family Amphitheater performance in support of his current release “Bluesamericana”.

Categorizing music by genre has its purpose, but may also be to blame for keeping people from discovering an artist that could really have an impact on their lives. It would be a shame to miss out on the qualities a rich talent the likes of Keb’ Mo’ has to offer simply because you don’t consider yourself a fan of Blues music. Can you appreciate an expressive singer, skilled guitar picker, talented melody maker and genuine storyteller? These are all things Mo’ does exceptionally well and his musical influences reach far beyond any one narrowly defined genre.

Even though there was a threat of stormy weather, Mo and his three-piece ensemble had the enthusiastic crowd feeling good right from the start with “Let Your Light Shine”. About a third of the way into his set, Mo cleverly launched into “Rainmaker” as drops had just begun falling from the sky. Mo continued to charm his way through a set rich with favorites and some of the new material for what will be remembered as a standout show in this year’s Zoo Series.

Here are some photos for those who didn’t get to experience this memorable set. 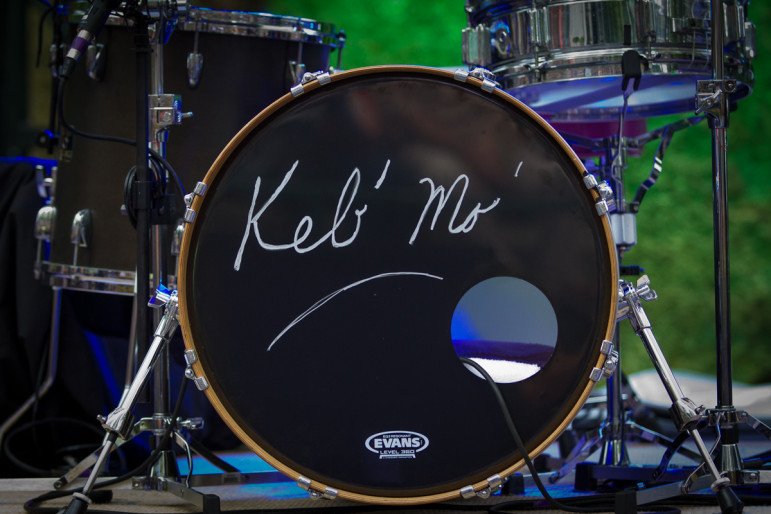 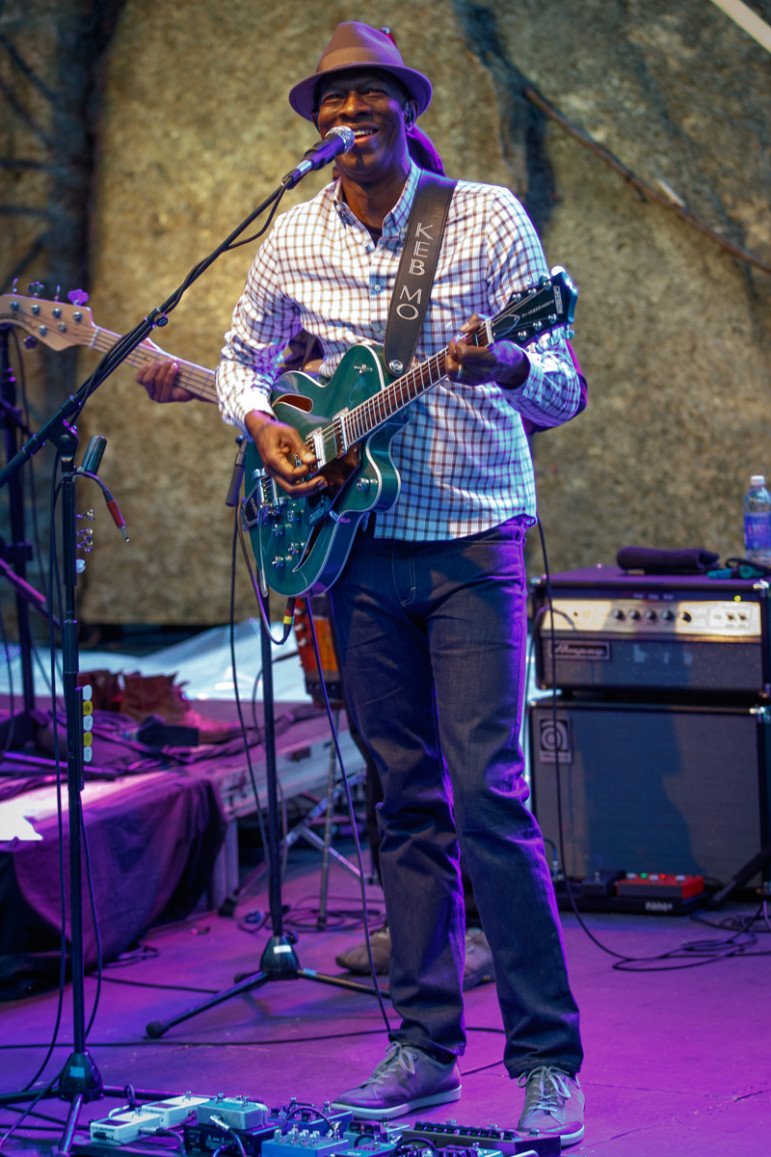 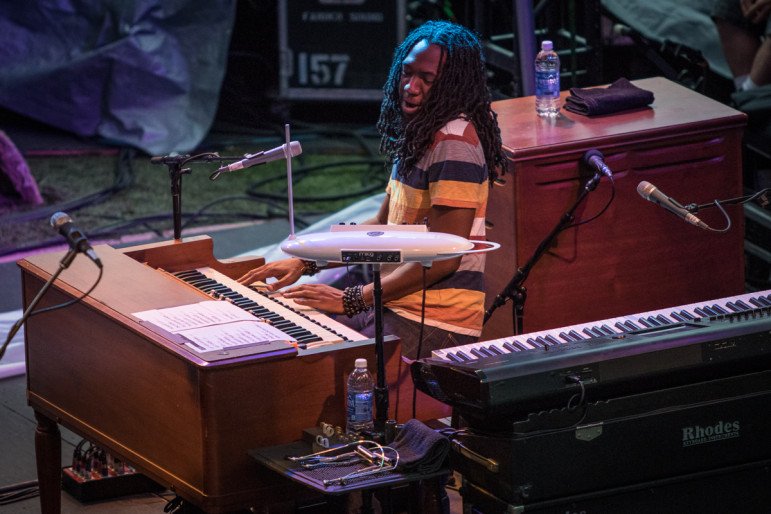 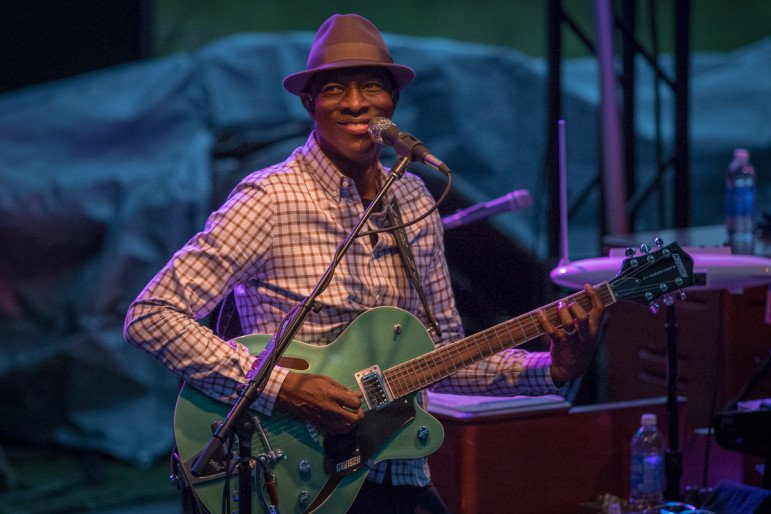 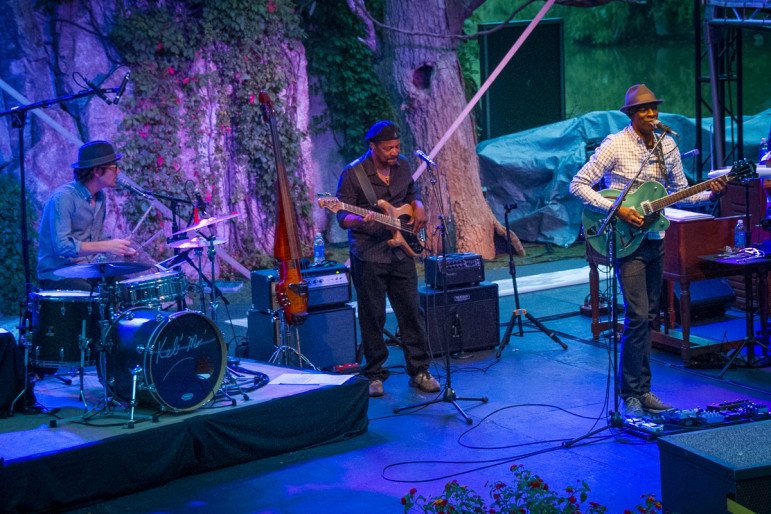 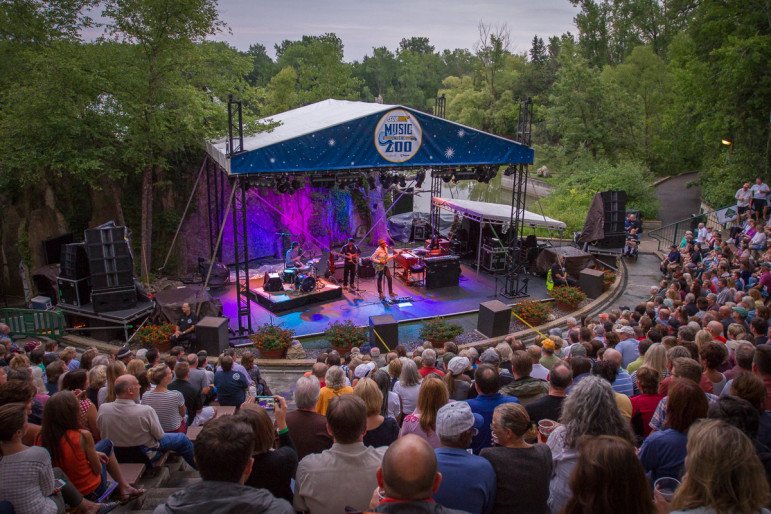 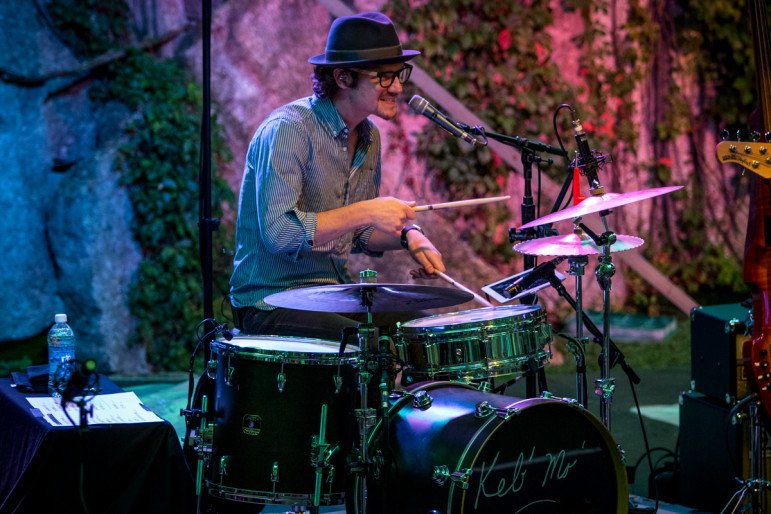 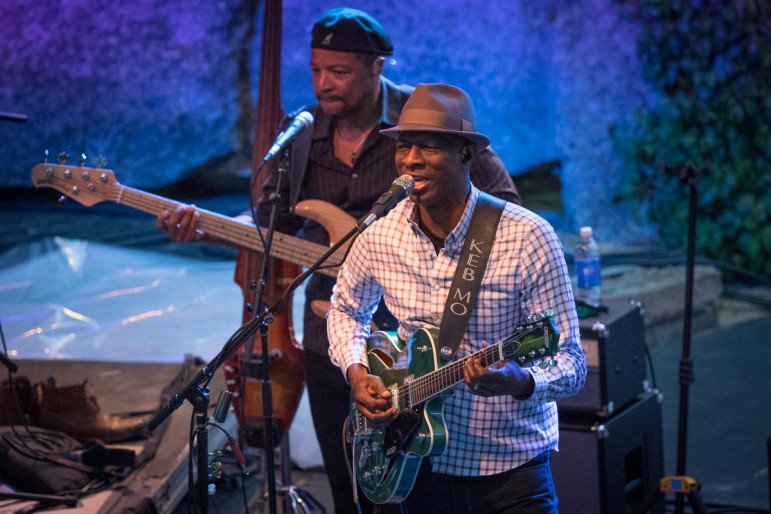