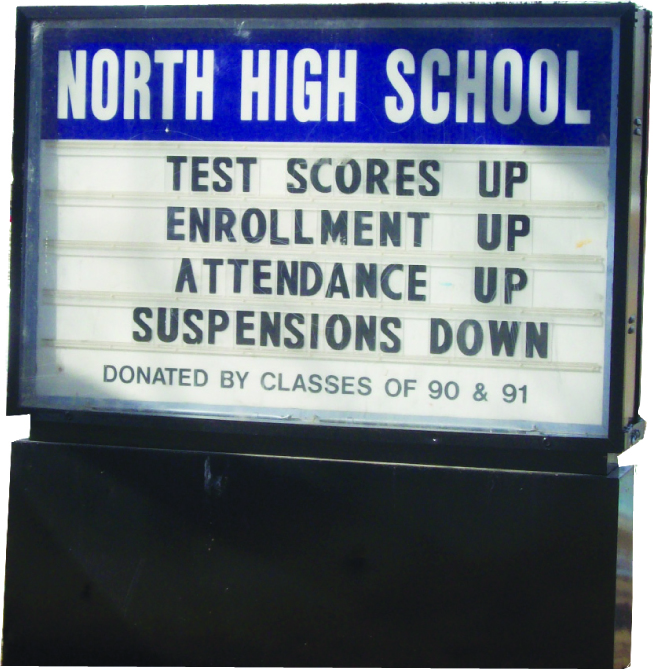 Black students are far more likely than their peers to be suspended or expelled from school. A U.S. Department of Education report released last week includes new data from the 2009-10 Civil Rights Data Collection (CRDC) showing that Black students in Minneapolis face harsher discipline than their White, Latino, Asian and Native American counterparts.

Based on the most recent nationwide CRDC data available (from 2006-07), out-of-school suspension rates for Black students in Minneapolis are significantly greater than for the state of Minnesota as a whole (9,911, 32 percent) and for U.S. students as a whole (1.24 million, 37 percent). 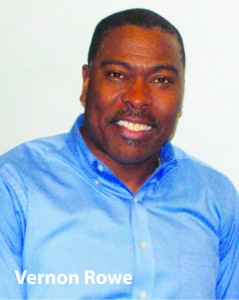 Minneapolis North Assistant Principal Vernon Rowe, an 18-year MPS veteran teacher and administrator who was named to his present position earlier this month, says of the high number of suspensions, “There are some kids who do act out.”

Rowe, who has taught at the elementary, middle school and secondary level, points out, “I would say the toughest years for our kids are those middle years. You go from an elementary setting where there is just one teacher with 30-some kids. Then you put them in a middle-school environment [where] they have a schedule of six periods in a day, which is a major transition.

Overall, two-thirds of the MPS schools reported either in-school or out-of-school suspensions, but 27 schools had zero students suspended in the reporting period. St. Paul Public Schools (SPPS), which was not in the national report, also has high Black suspension rates.

“Saint Paul Public Schools has begun to carefully examine issues of equity and disproportionality within our district,” says Walker, adding that “positive behavioral supports and interventions…and becoming more informed where there are challenges” are now in place.

“Mental health plays a major role in why we are seeing many of these African American kids get into the situations that they are in,” believes Rowe. “I’ve seen school systems and schools deal with a lot with kids that make the learning environment dysfunctional.”

Rowe also surmises that integrating schools decades ago might have, in the long term, hurt rather than helped Black students. “There was nothing wrong educationally with [all-Black] schools — it was just that the materials that those schools had were defective.

“The easiest way…was to integrate schools. We integrated kids, but what happened to those Black teachers? We never integrated teachers. I just think suspensions are a result of this.”

Rowe is convinced that “Until we start addressing issues of mental health…and the community starts recognizing that issue,” reducing the Black suspension rate will continue to be a problem. He recalls that Black student suspensions were not as common in the past as they are today.

“The reason in the past why those types of things didn’t happen was because we had churches, groups and families that were a whole lot more connected. They would take in the discipline component. But those things have changed.”

To see the full CRDC report, go to http://ocrdata.ed.gov.