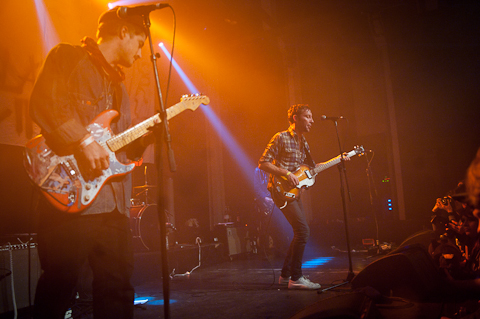 Eventually I worked my way forward into the dancing—some, violently moshing—crowd on Saturday night at the Varsity Theater, but at first I sat back, watched the Black Lips, and wondered whether we’ve really reached the end of musical history.

Not because the Black Lips were bad—they were great. It was because it occurred to me that the Black Lips’ brand of pop rock, which sounds at first blush like a thrashed-up revival of 60s pop, is actually a near-identical revival of pop-punk garage rock circa 1978. Is there anything left to do that hasn’t been done?

No matter—from the troubadour-and-lute days to the present, what matters is that you have good chops, good songs, and charisma to burn. In the case of the Black Lips—check, check, and check. Saturday was my first experience with the 12-year-old Atlanta outfit, now promoting their new LP Arabia Mountain, and apparently it was a little more subdued than their previous local gigs—no kissing among the (male) band members, no nudity—it was plenty fun and frantic. When the crowd realized that really, really, there was going to be no encore, the people in front looked at each other like they’d just been told we weren’t going to have a summer this year.

Openers the Vivian Girls were also a throwback—to the 60s, to the riot-grrrl 90s, and to the infographic I made earlier this month illustrating that women with tattoos generally fall into the I’m-into-you/You’re-not-into-me quadrant of my mutual attraction box. It was like I was 16 again, at the 7th Street Entry watching Zuzu’s Petals at my first-ever rock show and hoping that someday I married a girl with an electric guitar. Or a bass guitar. Or a drum kit. Or a merch table.

Seeing the Vivian Girls at the Varsity just a couple of months after their fellow Brooklynites Best Coast and Wavves shared a bill at that theater, comparisons among the three surf-garage-rock revivalists were inevitable—and the Vivian Girls stacked up well against their better-known peers. They have a winningly earnest stage presence, and great songs—not that it was easy to tell. I heard reports that the trio’s mix sounded better in the back of the theater, but near the front of the stage, singer Cassie Ramone’s vocals were all but inaudible, even after she asked for an adjustment in response to shouted protests from the crowd. (The Black Lips’ mix was far better.)

Given the Black Lips’ sterling reputation for live shows, the Vivian Girls’ buzzworthiness—the blog Hipster Runoff closely follows, to the band’s annoyance, the “canoodling” of bassist “Kickball Katy” Goodman (Black Lips canoodling included)—and the fact that it was a Saturday night, I was surprised that the crowd looked to be nowhere near a sellout. Your loss, Minneapolis. 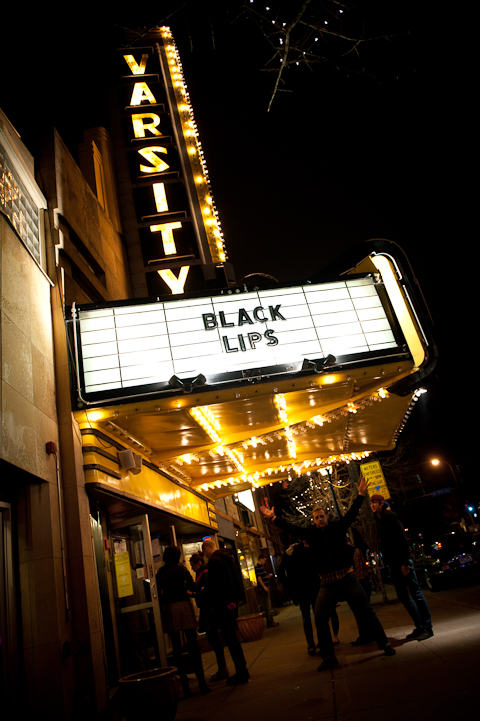 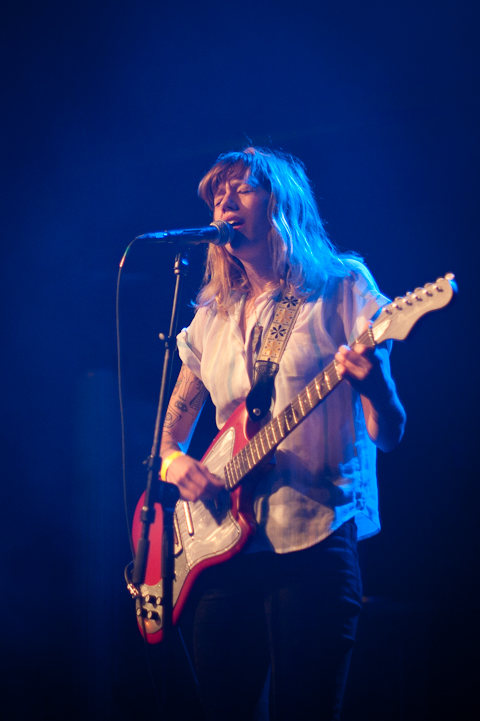 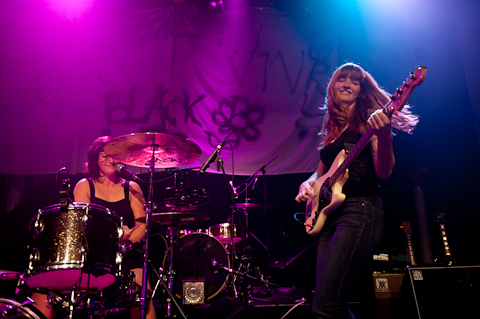 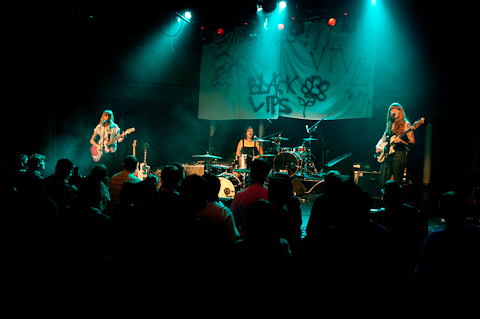 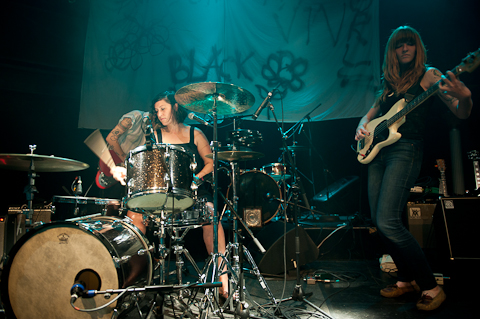 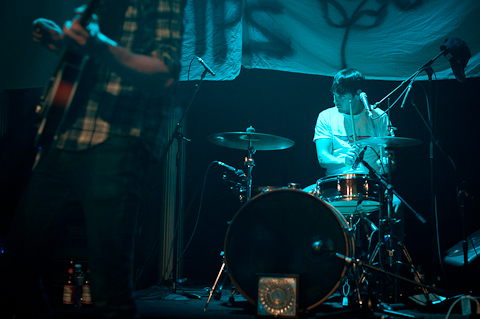 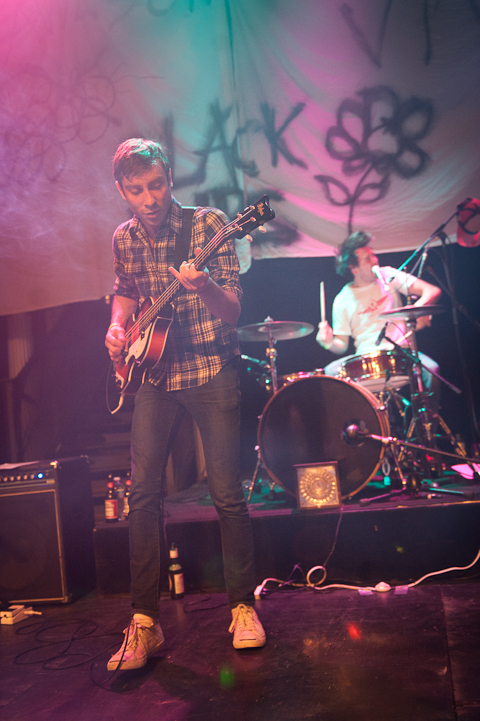 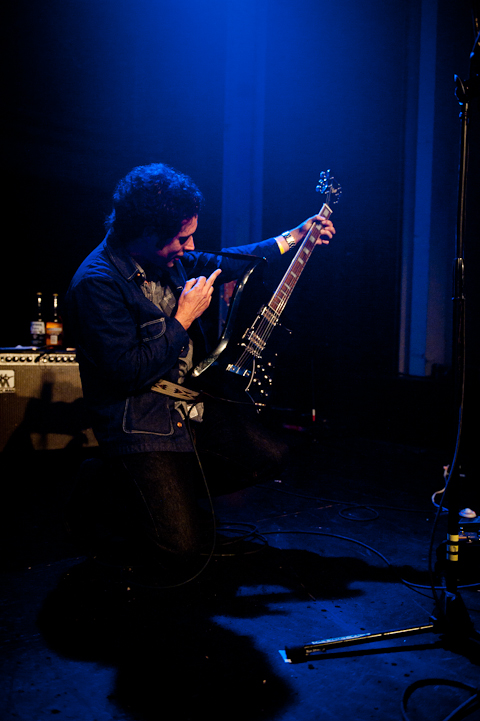 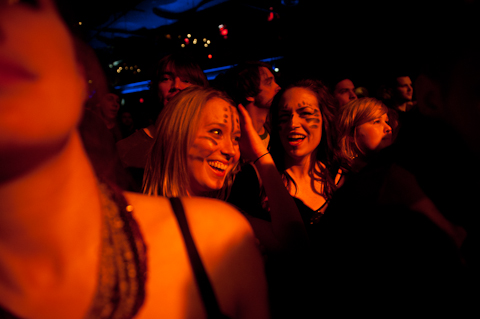 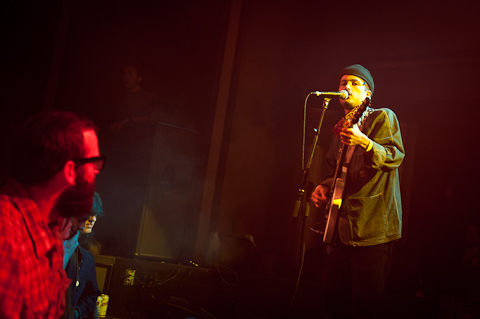 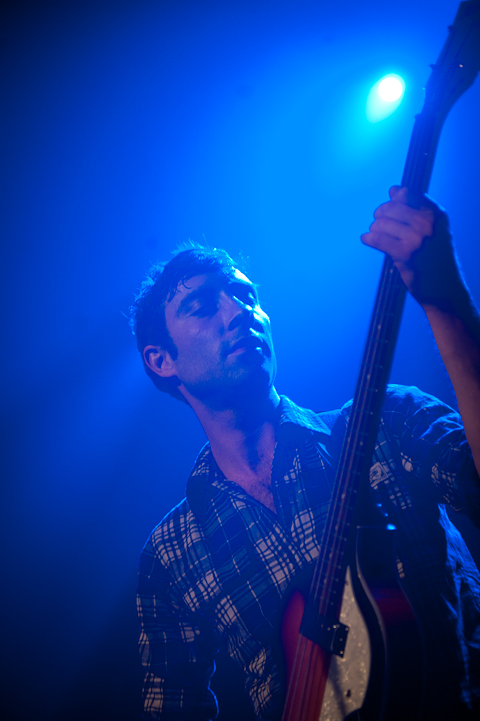 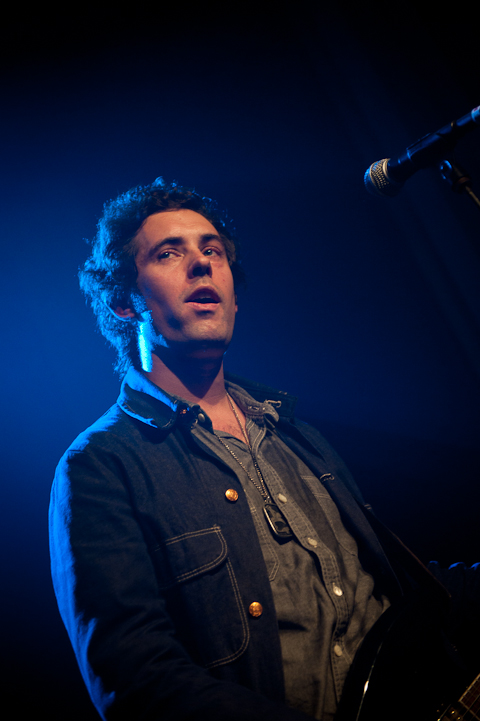 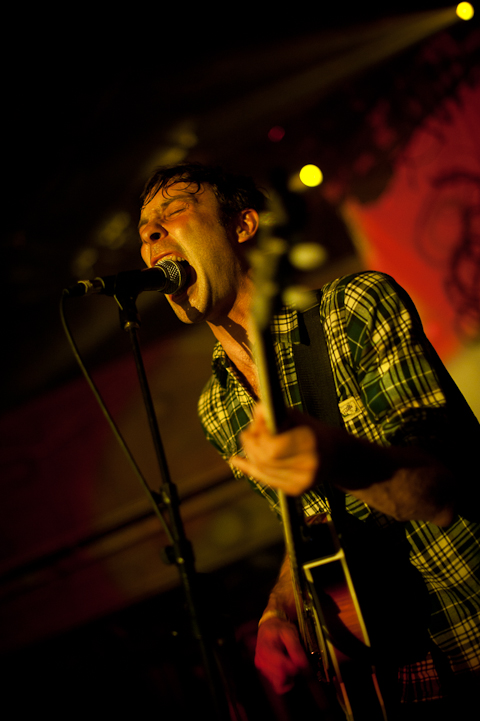 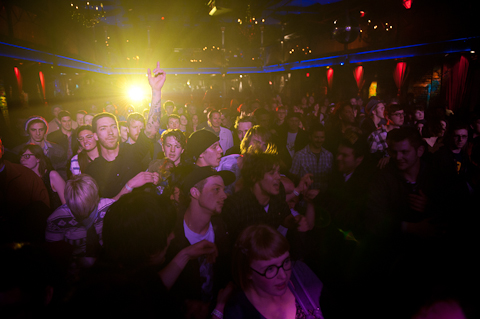 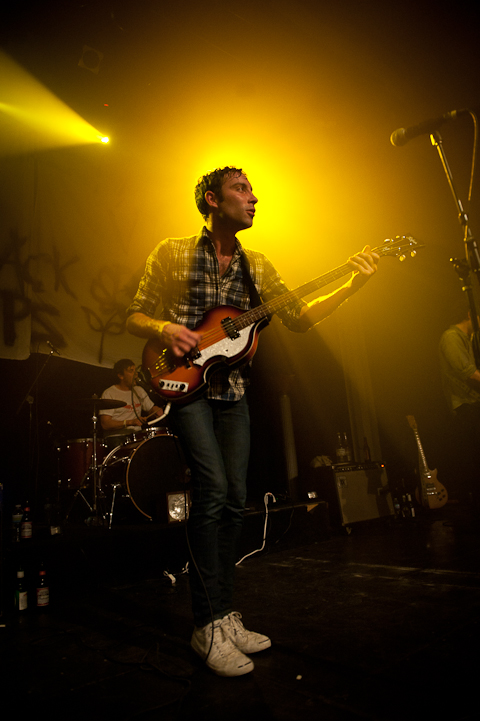 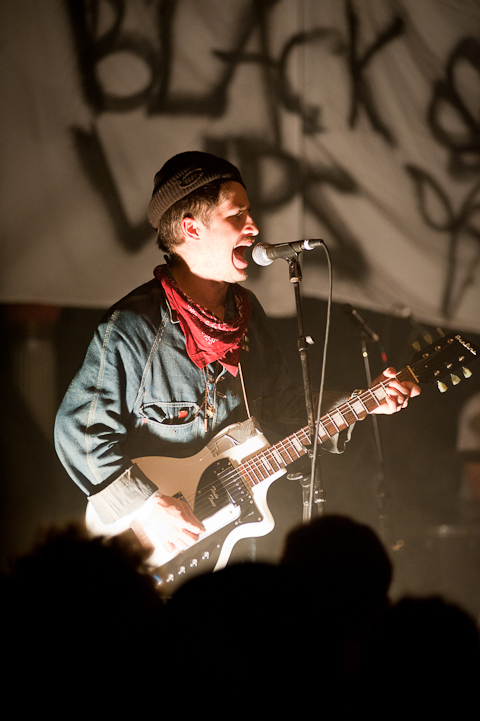 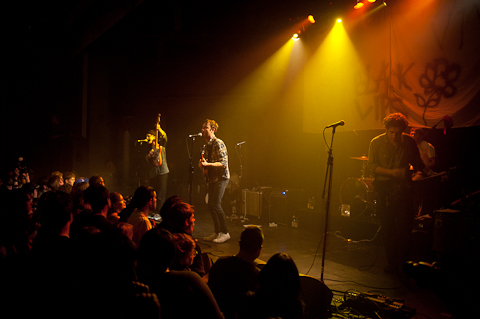 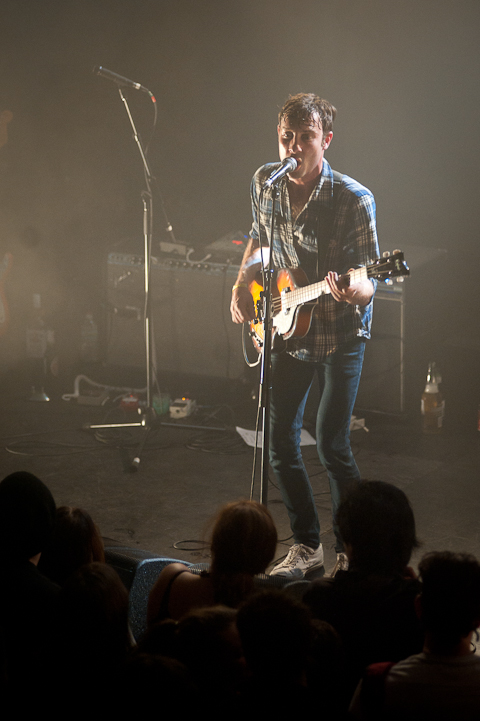 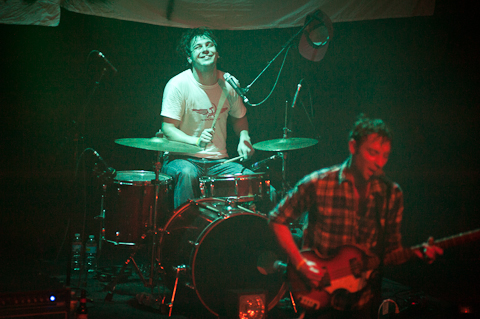 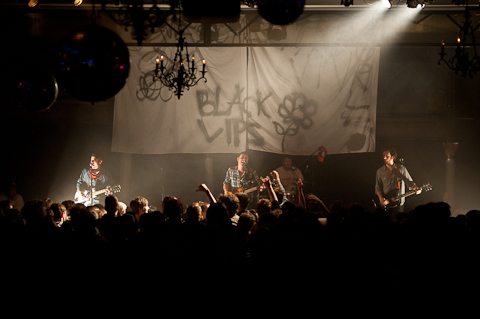