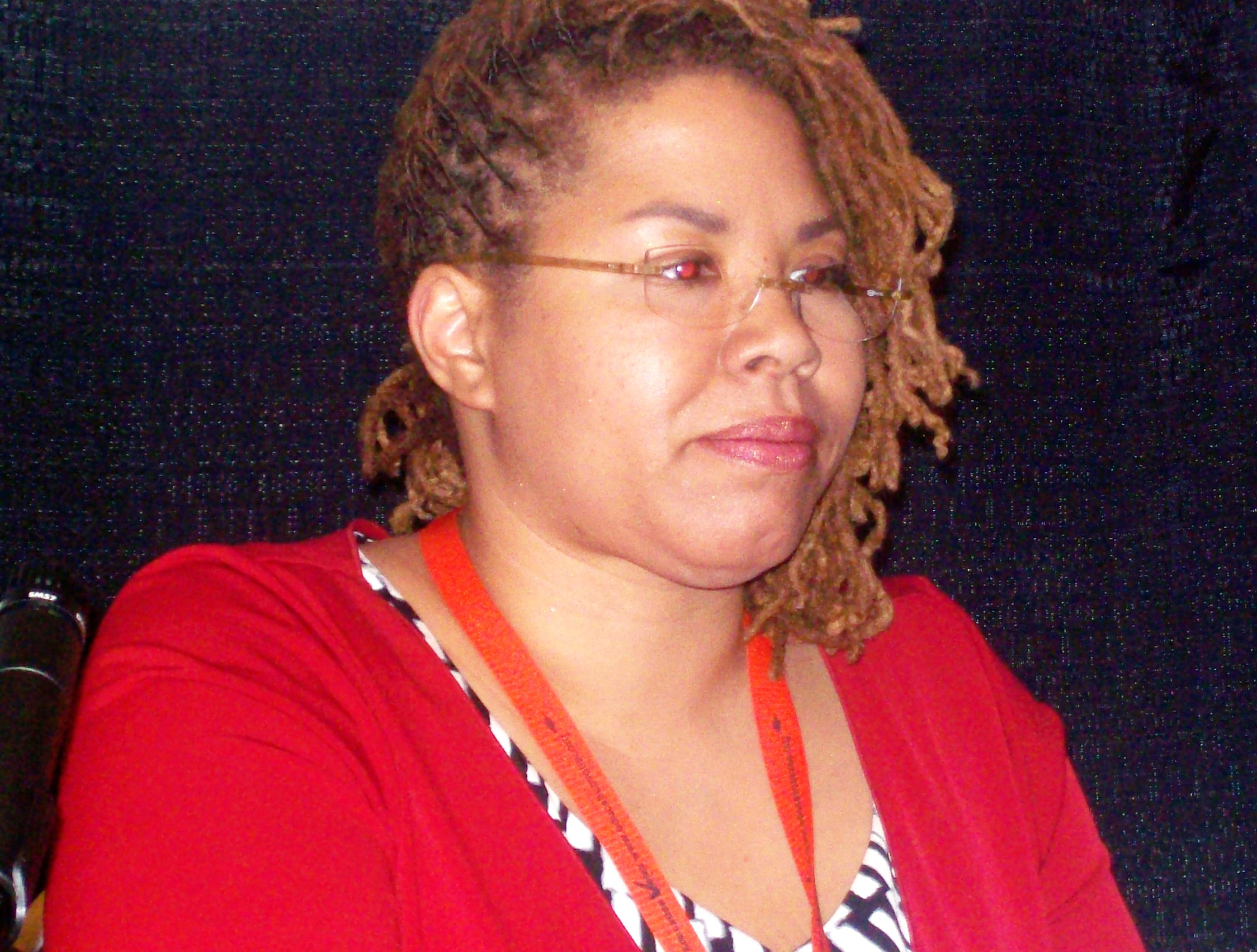 “There is no digital divide,” proclaimed Cheryl Contee, a co-founder of JackandJillPolitics.com, which is considered one of the top 10 Black blogs in the U.S. She referred to a Pew online study released earlier this year. “Twenty-five percent of African Americans access Twitter every day; 10 percent of African Americans are online accessing every day,” she surmised. “That’s a golden opportunity for us [as Blacks] given that Twitter is a global phenomenon. We have such a high footprint.”

There are at least 50 Black political blogs that not only talk politics but other topics as well. Furthermore, Black blogs “are in the underground” of the Black community, notes Contee, adding that she sees them in the same tradition as Black barbershops and beauty salons where pertinent issues are openly discussed.

Contee also helped facilitated this year’s Netroots Nation Black caucus meeting at the group’s national convention in Minneapolis earlier this summer, which was attended by at least 50 Blacks.

Among the numerous topics discussed was how Black bloggers can help in the 2012 U.S. presidential elections. “How can we use this technology to impact” President Barack Obama’s reelection chances, she asked. “We can say things that the [Obama] campaign cannot say.”

Black political blogs acted like “junkyard dogs” in defending Obama in 2008, calling out racist postings about him by others, she recalled. “He could not say anything angry, but we were able to push back when there was something out there that was obviously racist but maybe unintentional. We were able to deconstruct it in a way and push back in a way the campaign could not.”

Contee cited an example when both Republican frontrunner John McCain and Hillary Clinton, who was vying against Obama for the Democratic nod, called the then U.S. senator an “elitist.”

“We [Blacks] and a bunch of other bloggers said, ‘The son and grandson of an [U.S. Navy] admiral and the daughter of a doctor are calling the son of a teenage single mother an elitist?’ How is this an acceptable story? So, shut it down,” Contee said.

However, Contee said she isn’t so sure that same support will be there for President Obama next year as it was four years ago. “We all love him, but it’s a different love [now],” she continued. “We were all pumped up [then], but it’s different now. What does that mean for the [Black bloggers]?

“We may have issues with him. but if he is not reelected things might not get better for us. Instead, they may get worse for African Americans,” believes Contee. “Are Black people going to turn out for him? Are Black people excited about trying to encourage people to turn out to vote [in 2012]?

“People don’t want to bash [Obama] publicly, but in private a lot of Black people are frustrated, and that is leading to a dampened enthusiasm,” said Contee. “There is the perception that [Blacks] are going to be there in the same numbers [as 2008]” for voting for President Obama in 2012, she surmised.

“But when you actually talk at the community level, or behind closed doors — not a poll or a White person on the telephone, but when you are in the barbershop [or beauty salon] — I think it’s a different story. I think that the White House really needs to spend a lot more energy on the Black community if they expect the same type of turnout, or anything close to that this go-around,” said Contee.

Black bloggers should also use their high-tech platform to redefine such ideologies as racism in this country, especially now that a Black president was elected and is seeking reelection, she added.

“We define ‘racist’ as someone who has an irrational and discriminatory way of seeing or doing things [to Blacks and other people of color],” Contee explained. “It doesn’t mean that you want to bring back Jim Crow, but it does mean that you are discriminating.”

Black bloggers can “inspire and nurture [Black] leadership within ourselves and in our communities,” concluded Contee. “Some of us are leaders.”﻿