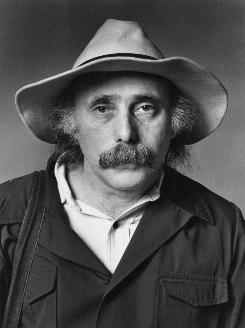 Marv Davidov died on Saturday, January 14th. He was well known in the Twin Cities as an activist, organizer and peaceful protester against war and injustice. By his own count, Davidov was arrested more than 50 times, starting in 1961 with Freedom Riders in Mississippi and extending through his many years of involvement with the Honeywell Project, an effort to get that Minnesota company out of the armament business.

He was an outspoken agitator and storyteller – inspiring, frustrating, controversial and certainly memorable.

KFAI invited three people to help us remember Marv Davidov. Steve Clemens has been involved in protests with Davidov. Carol Masters worked with Davidov in writing his biography – a book called “You Can’t Do That – Marv Davidov, Non-violent Revolutionary.” Bill Tilton and Marv Davidov became friends at a sit-in decades ago.

They talked with KFAI’s Mike Fischbein on The Takeaway. [Audio below]