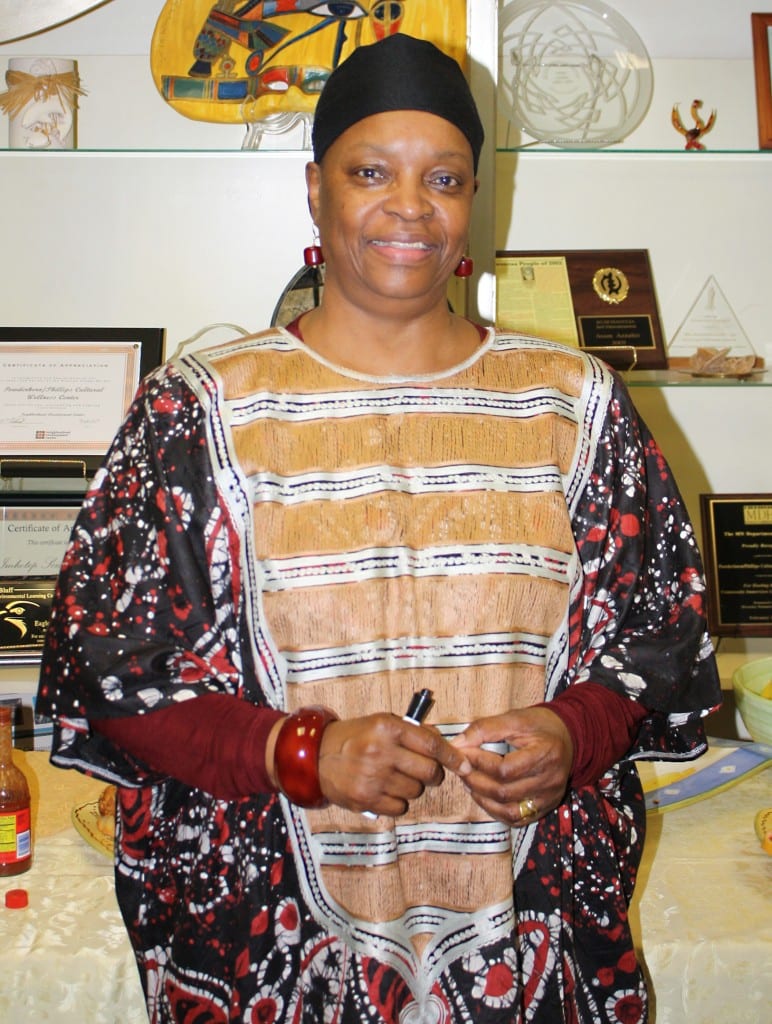 In 2009, as part of the American Reinvestment and Recovery Act, the Minneapolis Department of Health and Family Support (MDHFS) received $2.2 million from the U.S. Department of Health and Human Services. Competing proposals to use some of these funds to fight obesity in North Minneapolis by creating a Bike Walk Center have raised questions of transparency and fair play.

Under MDHFS, Communities Putting Prevention to Work (CPPW) received a grant to create interventions addressing health concerns in Minneapolis communities, mainly focusing on obesity. One of their nine health-driven initiatives was the development of a North Minneapolis Bike Walk Center, geared, according to the CPPW website, to the purchase of “new and used bikes…low-cost bike repair services, and programming to encourage biking and walking.”

Approximately a year and a half ago, discussions began on efforts to increase physical activity through biking in North Minneapolis. Members of the Major Taylor Bike Club, promoting cycling with a Twin Cities African Americans focus, had been active in the conversations.

“They see themselves as connecting people with heritage, history, family…through biking,” explains Atum Azzahir, executive director of the Cultural Wellness Center. “So the members of Major Taylor, 49 percent of whom live in North Minneapolis, have been involved in different things relative to biking.” The Major Taylor Bike Club is a program of the Cultural Wellness Center.

Due to the fact that there was a short turnaround time from the release of the RFP to the deadline for submission, Azzahir says that the Cultural Wellness Center’s finance committee discussed whether they could quickly create a financially viable project that had not been included in their 2011-2012 budget. They then discussed resources the Cultural Wellness Center could bring to the table.

“We knew that we were really good at community organizing, community engagement,” Azzahir explains. “And we knew that we had many relationships among African Americans in the near North Side.”

They garnered the support of nonprofit partners including Emerge, which works to give youth employment skills and steer them away from gang involvement; NEON, which specializes in helping entrepreneurs develop sustainable business plans; and Neighborhood Development Center, which had been instrumental in the development of Midtown Global Market.

“Within about a week and a half we…knew we had pulled together the people, all of whom had the skills, expertise and background, the experience and the relationships in North Minneapolis that would make this thing work,” Azzahir says.

Stella Whitney-West, CEO of NorthPoint Health and Wellness, was brought into the process by a phone call. “We were contacted this [past] fall by the Pohlad [Family] Foundation, who said that they were working on an RFP…and that they had pulled together some other nonprofits and wanted to know if NorthPoint would be interested in providing a focus on health.”

Part of NorthPoint’s mission includes outreach to the community in an effort to increase physical activity. Not long after the first call from the Pohlad Foundation, Whitney-West received a call from Azzahir. “What was important to us was that there would be a center in North Minneapolis that would promote walking and cycling as a form of physical activity as well as nutrition,” Whitney-West explains. “So we submitted support for both proposals.”

Kristen Klingler, coordinator for CPPW, says that two proposals were received: TREADS, associated with the Pohlad Family Foundation, and the proposal by the Cultural Wellness Center. Both proposals were to include visits to the proposed development sites, and both would be reviewed by an eight-member panel made up of City staff and community members.

The Cultural Wellness Center’s proposed site for the center was a building at 2145 Lowry Avenue North in Minneapolis. Louis Moore and Anthony Taylor, founding members of the Major Taylor Bike Club, were successful in securing the space for rental with Wellington Management Inc., owners of the building.

Whitney-West says she subsequently received a call from Marina Muñoz Lyon, vice president of the Pohlad Family Foundation, informing her that the TREADS proposal had been pulled from the RFP process by the applicants. According to Klinger, the date the proposal was pulled was November 30, 2010, the day before review panel announced its decision.

On December 1, CPPW made a formal recommendation to the Minneapolis City Council Public Safety and Health Committee for the proposal they deemed strongest. “We scored both applications and concluded that the Cultural Wellness Center had a solid business plan, which we thought was extremely important for operating a Bike Walk Center,” says Klinger.

Klinger outlined the points in the Cultural Wellness Center’s favor:

“We thought that they were the strongest applicant, and they were most likely to have a successful Bike Walk Center,” Klinger says.

Azzahir says they were aware that the RFP would be followed by a city council committee meeting where they were expected to provide additional answers and clarification after the proposal had been read by council members. However, discussions on a coffee shop, which Azzahir says was a less significant part of their proposal, became the focus of that council committee meeting.

The Cultural Wellness Center’s proposal included spinning classes (riding stationary bicycles), with proven success through the Major Taylor Bike Club; new and used bikes sales that included high-quality, used bikes; bicycle accessories such as helmets; and winter activity classes that focused on activities offered at Theodore Wirth Park, along with the sale of winter activity accessories, according to Azzahir.

“It became very clear to us,” Azzahir says, “that neither of the council members who were talking about this coffee shop thing had read our business plan and had not, in our opinion, given us fair or thoughtful consideration for the proposal.” Instead the conversations focused on the failure of previous coffee shops on the North Side and a push towards a guarantee that their plan would not fail. The council members on the Public Safety and Health Committee are Betsy Hodges, Don Samuels (chair), Barbara Johnson, Cam Gordon, Diane Hofstede and Meg Tuthill.
“They [Peace Coffee] have this exciting way that they deliver coffee on bikes,” Azzahir explains. “The Peace Coffee was another way of us partnering with somebody who was already established, rather than our trying to start our own business. We, in our proposal, had multiple revenue lines, and they, for whatever reason, took off on the coffee shop.”

Because the grant review panel of City staff and community members presented the recommended proposal to the Public Safety and Health Committee, which is the normal procedure, Azzahir says that representatives from the Cultural Wellness Center did not have the opportunity to speak on their own behalf.

On January 5, 2011, the five city council members on the Public Safety and Health Committee voted to reject the panel’s recommendation, and the panel was directed to repeat the RFP process. As validation for their decision, council members said the RFP lacked clarification that grant funds were restricted to starting a nonprofit entity only.

Whitney-West received a call informing her that the review panel’s recommendation had not received enough support to be approved by either the Public Safety and Health Committee or the full city council, and a meeting was planned to bring together both the Cultural Wellness Center and TREADS to discuss a possible joint effort.

“The call that I got was from Marina Lyon [of the Pohlad Family Foundation] asking would we [NorthPoint] be interested in sitting down with the Cultural Wellness Center and the City and working on a compromise,” says Whitney-West.

How did the Cultural Wellness Center, the stronger of the two applicants according to the review panel, end up back where they started, with TREADS and the Pohlad Foundation back in the picture after having withdrawn their proposal?

Next week: We speak with representatives from the TREADS proposal as well as council members and provide a next-steps update.