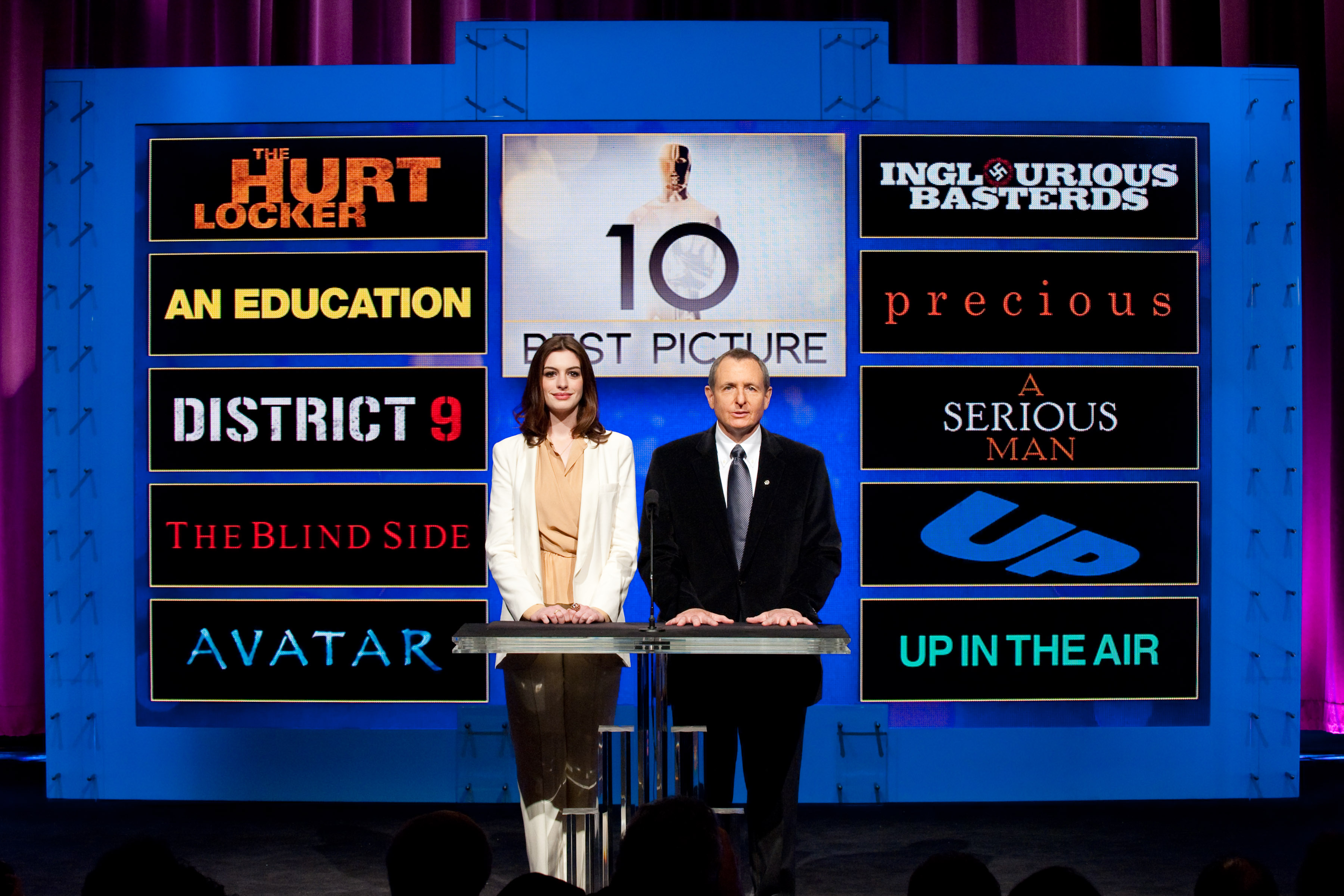 The Academy of Motion Picture Arts and Sciences calls their system “preferential voting system” and it is run similarly to Minneapolis’s RCV. The system will determine which of the 10 contenders for its Best Picture award will receive the 2009 Oscar. The system has long been used in the round of voting which determines the nominees in most categories, but it has not been used on the final ballot for Best Picture since 1945, according to the Academy.

When the Academy extended the Best Picture nominees from five to ten, they changed the voting system for the category.

“Instead of just marking an ‘X’ to indicate which one picture they believe to be the best, members will indicate their second, third, and further preferences as well,” Academy President Tom Sherak says. “PricewaterhouseCoopers will then be able to establish the Best Picture recipient with the strongest support of a majority of our electorate.”

So when viewers find out the Best Motion Picture winner on Sunday’s telecast, it will be déjà vu for Minneapolis voters.