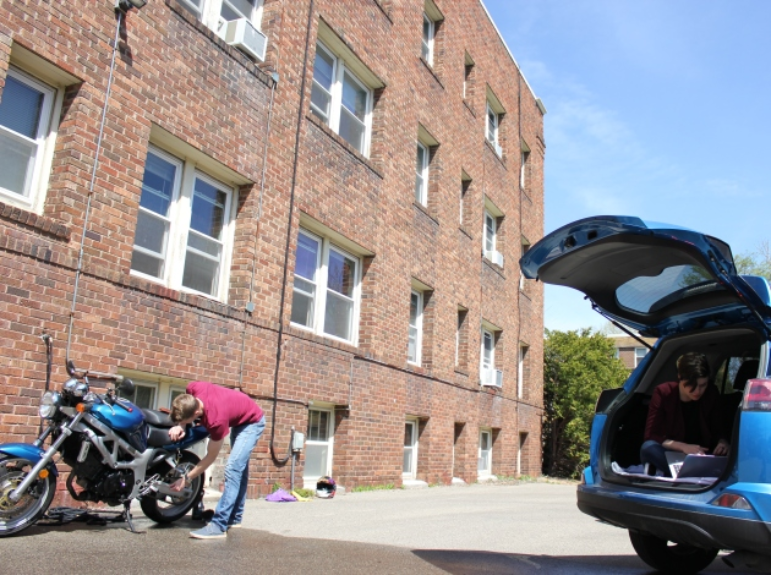 Wanted: ‘Missing Middle’ housing
The city of Minneapolis’ draft plan, Minneapolis 2040, includes a currently dubbed “Missing Middle” pilot program. The pilot will finance the cost-effective development of affordable housing inside new 3-to-20 unit buildings. Its aim, among other things, is to provide an important housing stock to meet the local housing needs of “single people making $32,000 or families making $45,000, the area median income.” The pilot program derives from the Minneapolis 2040 plan, “which would allow triplexes citywide and concentrate multistory development along transit corridors.”

While the plan has not yet been formally adopted, city officials are moving forward with an allocation of $40 million towards affordable housing, $500,000 of which will launch the “Missing Middle” pilot. The city is currently collecting feedback on the pilot, and will vote on its specific guidelines in June.

Check out the story on Southwest Journal.

Inaugural Indigenous Women’s March shines a light on the plight of missing and murdered native women
About 100 participants gathered outside of the Minnesota Indian Women’s Resource Center in Minneapolis during the wee hours last Saturday, to partake in the first-ever inaugural “Indigenous Women’s March.” Guided by resonant chants and the cadence of beating drums, a procession of sartorial demonstrators marched down Franklin Avenue, to raise awareness of the epidemic of missing and murdered indigenous women. The number of missing Native American women in Minneapolis is the ninth highest in the entire country. But also equally important, the “Indigenous Women’s March” celebrates the contributions of women at the Franklin Hiawatha homeless encampment.

Patina Park, the Center’s executive director, says that Saturday’s event “will grow and grow and instead of marching around murdered and missing indigenous women, we’ll be marching around who we are as beautiful and resilient women.”

For more, read the article on MinnPost.

Four new faces elected to Board of Regents
The Minnesota Legislature, in a joint House and Senate convention, elected four new members of the Board of Regents at the University of Minnesota last Thursday, after nearly a seven-month long search. These newly-elected members represent a shift by lawmakers, favoring diversity and change over the incumbency of previous regents; they replace nearly a third of the Board and will serve six years. The four regents – Mary Davenport, Kao Ly Her, Janie Mayeron and Mike Kenyanya – will now join the state university’s governing body, alongside the incoming, also recently elected University President Joan Gabel, the university’s first woman president.

“So we wanted to diversify not only based on color of the skin or ethnicity or the background — but also in the diversity of thoughts. People who can bring a different perspective,” said Rep. Mohamud Noor, DFL-Minneapolis.