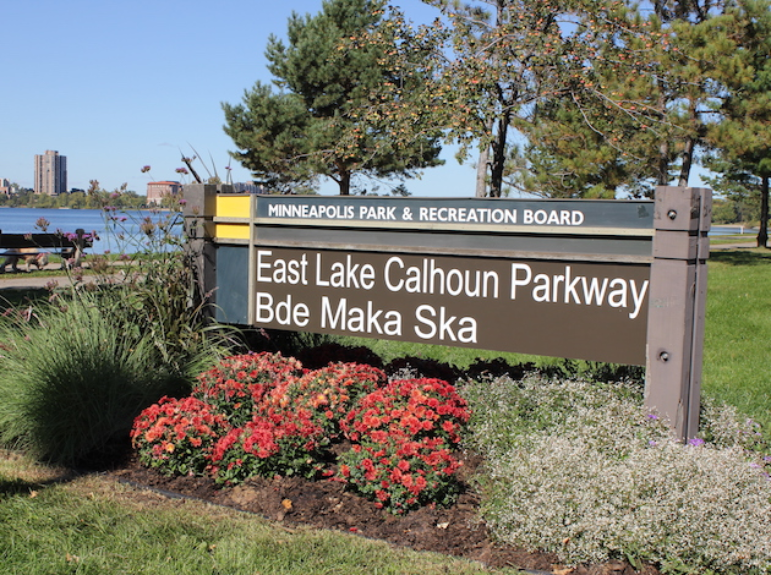 Bde Maka Ska is Lake Calhoun again, appeals court rules
Over one year ago, along with the support of the Hennepin County Board, Minnesota Department of Natural Resources Commissioner Tom Landwehr reverted a Southwest Minneapolis lake to its original Dakotan name, “Bde Maka Ska,” meaning “white earth lake.” The lake was named after then-Vice President John C. Calhoun, a proponent of slavery and eventual ideologue of the Confederate south.

Many took solace in the strides that this symbolic moment represented in the larger efforts in the country to remove Confederate iconography and other merchants of hatred from public space. But on April 29 of this year, Minnesota’s court of appeals may have undone this when it ruled that Commissioner Landwehr lacked authority to rename the lake.

The three-judge panel found that “only the Legislature can change the name of lakes that have been in state records for more than 40 years.”

Minnesota House Passes Measure to Create Hmong Veterans Day
April’s end was marked by more than just the hopeful bromides about spring’s arrival in Minnesota and the beginning of Asian American and Pacific Islander Heritage Month. Championed by Minnesota’s Asian Pacific Caucus, a cohort of at least six recently-elected Hmong American legislators, a new provision passed by the House now designates May 14 as Hmong-Lao Veterans Memorial Day. May 14 was “the last day of airlift evacuation of officers and their families from the covert headquarters in Long Tieng, Laos.”

“This amendment seeks to remind Americans and Minnesotans that the United States and this chamber is a country and legislative body that does not forget its friends, especially friends that fought alongside American soldiers for the values this great nation stands for,” said Rep. Tou Xiong.

Read the full story on the Minnesota House of Representatives site.

Of the DFL’s legislative priorities, addressing wage theft has a good shot of becoming law
The Democratic-Farmer-Labor Party’s 2019 agenda includes a litany of bills that aim to enshrine, among many things, criminalizing wage theft. Though currently nowhere in statute is it defined as a crime, wage theft is “when employers don’t pay workers — or pay them less than promised.” In Minnesota, the state Department of Labor and Industry estimates that “39,000 Minnesota workers are not fully paid what they have earned each year.” Currently, of the DFL’s bills, combating wage theft likely stands to pass into law, after having received support from a key figure in the Republican-controlled state Senate, a success owed in part to a campaign led by organized labor and social justice advocates. That senator was Eric Pratt

Efforts are now being directed towards resolving differences between the House and Senate bills, specifically the differences in language around intent and criminal aspect in further defining wage theft.